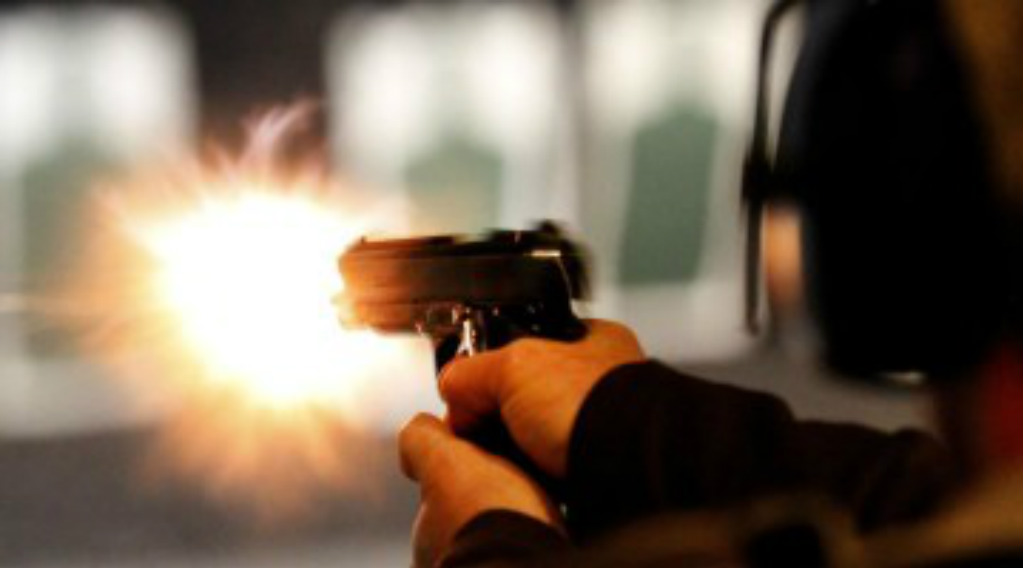 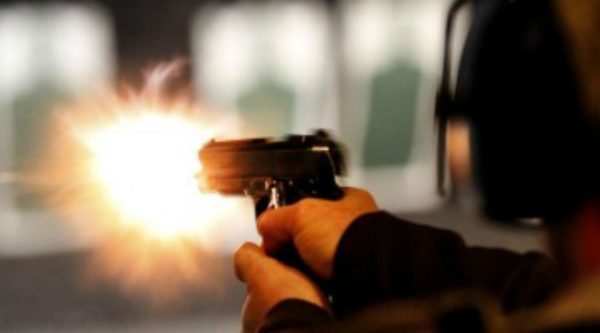 In the first case before the Supreme Court following Justice Antonin Scalia’s untimely and mysterious death, the court threw out the decision of a Massachusetts Supreme Judicial Court regarding the state’s claim that stun guns are not protected under the Second Amendment. However, in the court also stated very clearly, “the Second Amendment extends, prima facie, to all instruments that constitute bearable arms, even those that were not in existence at the time of the founding.”

But in an unsigned opinion, the U.S. Supreme Court Monday vacated that ruling. It said the Massachusetts court improperly found that Second Amendment protection applies only to weapons that were in common use at the time of the nation’s founding.

Referring to its landmark 2008 ruling on handguns in the home, the justices said the Second Amendment applies “to all instruments that constitute bearable arms,” even those not in existence at the time of the founding.

The case before the court was Jamie Caetano v. Massachusetts, in which a 4’11” woman had been given a stun gun by a friend to protect herself against her abusive ex-lover, who beat her so severely that she had to seek medical attention. This man was also the father of her two children.

Was the stun gun effective? Apparently, it was pretty effective in possibly saving her life.

One night after leaving work, Caetano found her ex-boyfriend “waiting for [her] outside.” He “started screaming” that she was “not gonna [expletive deleted] work at this place” any more because she “should be home with the kids” they had together. Caetano’s abuser towered over her by nearly a foot and outweighed her by close to 100 pounds. But she didn’t need physical strength to protect herself. She stood her ground, displayed the stun gun, and announced: “I’m not gonna take this anymore. . . . I don’t wanna have to [use the stun gun on] you, but if you don’t leave me alone, I’m gonna have to.” The gambit worked. The ex-boyfriend “got scared and he left [her] alone.”

Now, understand the Caetano was later arrested under Massachusetts General Law ch. 140, §131J. That’s right, the victim was arrested for defending herself and not only that, but she faced a minimum fine of between $500 up to $1000 and 6 months to 2 and a half years in prison! That’s for defending herself!

According to the Supreme Court’s per curiam opinion:

Justice Samuel Alito, who was supported by Justice Clarence Thomas rightly believed that the Massachusetts law undermined the protections of the Second Amendment to the individual to keep and bear any type of arms that are modern.

…the court seized on language, originating in United States v. Miller, that “‘the sorts of weapons protected were those “in common use at the time.”‘” That quotation does not mean, as the court below thought, that only weapons popular in 1789 are covered by the Second Amendment. It simply reflects the reality that the founding-era militia consisted of citizens “who would bring the sorts of lawful weapons that they possessed at home to militia duty,” and that the Second Amendment accordingly guarantees the right to carry weapons “typically possessed by law-abiding citizens for lawful purposes….” While stun guns were not in existence at the end of the 18th century, the same is true for the weapons most commonly used today for self-defense, namely, revolvers and semiautomatic pistols. Revolvers were virtually unknown until well into the 19th century, and semiautomatic pistols were not invented until near the end of that century.

Alito then shamed Massachusetts for their attempt to bypass the God-given right to keep and bear arms by claiming that stun guns are “dangerous and unusual,” something that is not written in the Second Amendment.

[A] weapon is “dangerous per se” if it is ” ‘designed and constructed to produce death or great bodily harm’ and ‘for the purpose of bodily assault or defense.'” That test may be appropriate for applying statutes criminalizing assault with a dangerous weapon. First, the relative dangerousness of a weapon is irrelevant when the weapon belongs to a class of arms commonly used for lawful purposes. Second, even in cases where dangerousness might be relevant, the Supreme Judicial Court’s test sweeps far too broadly. Heller defined the “Arms” covered by the Second Amendment to include “‘any thing that a man wears for his defence, or takes into his hands, or useth in wrath to cast at or strike another.'” Under the decision below, however, virtually every covered arm would qualify as “dangerous.”

I’d say this is not a bad decision from the court after all the hoopla and fear that was discussed following the death of Justice Scalia. Now, we will see how well the court does with other cases before it.