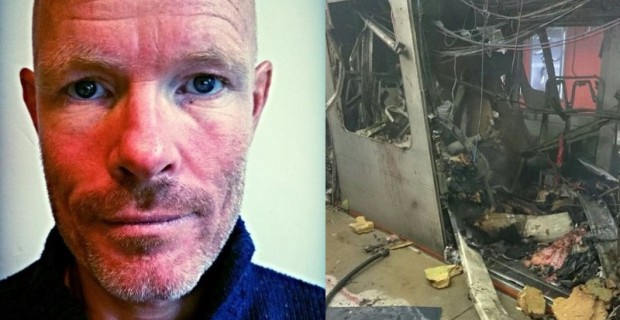 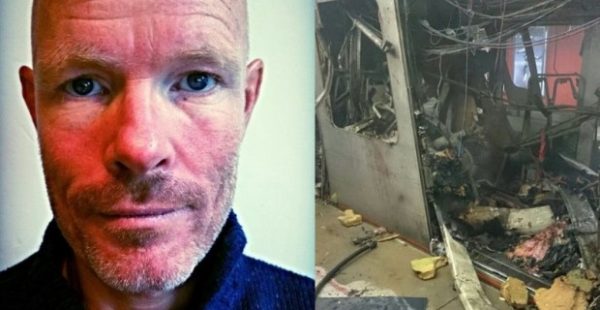 A Belgian yoga teacher who tweeted that Muslim children in his class were celebrating the attacks in Brussels later received a home visit from the police.

On the same morning that the attacks unfolded, Ivar Mol tweeted (translation), “How do you remember lesson if there in your class is applauded by Muslim children?” The tweet was accompanied by the hashtags #aanslagen and #zaventem, a reference to the suicide bomb attack at Brussels airport.

Four hours later, Mol tweeted that three police officers had visited his house and that he would “no longer” be tweeting.

Mol was later interviewed by a Belgian radio station about the incident and received a call from Paul Depla, the Mayor of the town of Breda. Depla told Mol that the police were not sent on his command.

The story once again emphasizes how the issue is not just with a tiny minority of fringe extremists and that support for terrorism is in fact far more widespread amongst Muslim populations.

The fact that authorities are supposedly overwhelmed by the sheer number of terror plots and jihadists in Belgium yet have time to visit a yoga teacher over a tweet within hours is also chilling.

As Breitbart reported back in January, Dutch police are also now responding to “anti-migrant” comments made on social media.

After tweeting that he thought his city’s proposal to accept 250 refugees was a “bad plan,” small business owner Mark Jongeneel received a home visit from police who warned him to “watch your tone” and that his tweets may be “seditious”.

Dutch residents in numerous other cities were also visited by police after criticizing plans for asylum centers on social media.