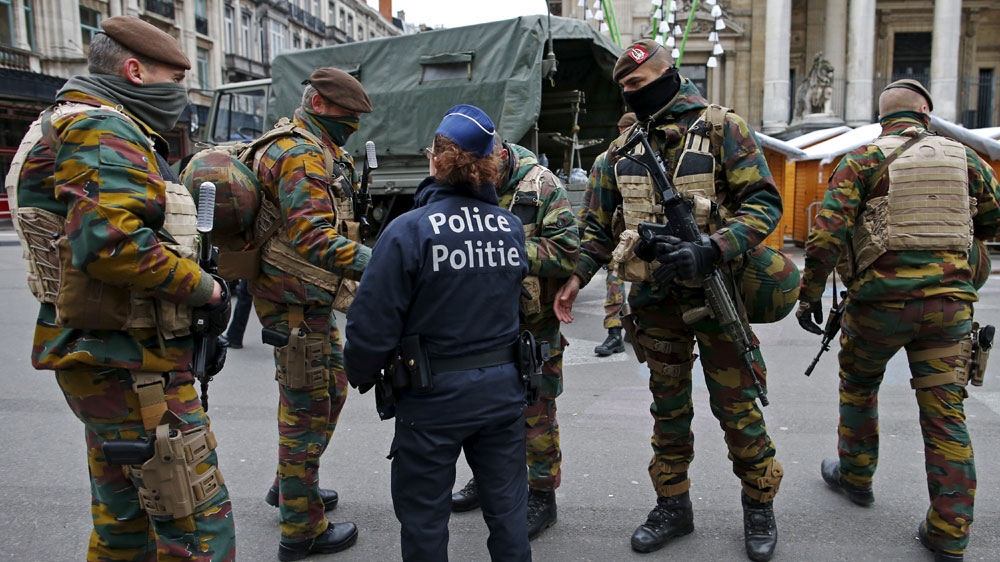 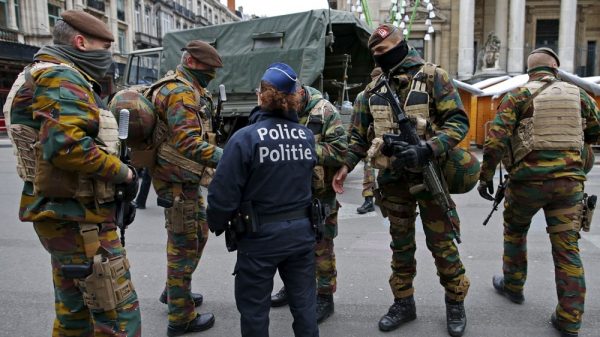 Yet another terrorist attack in Europe has been blamed on Islamic extremists and ISIS and yet another instance of the suspects in the attacks having been previously known to security services and intelligence agencies in the years, months, weeks, and days leading up to the event. That is exactly what happened in Brussels, Belgium on March 22, 2016.

Lending credence to those who suggest that the Brussels attacks were false flags (meaning directed, orchestrated, or allowed by Western intelligence agencies), it is being reported that, yet again, the perpetrators were known to police and security services prior to the attack. This suggests a number of possibilities in the false flag vein such as:

Building a case for the false flag argument sees a number of points to be made that, while not conclusively proving that such is the case, they do provide a good reason to question the official narrative.

The identities, criminal history, and jihadist history of the assailants were already known to security services prior to the attacks.

Khalid and Brahim El Bakraoui, the two men suspected of being blowing themselves up during the attack on the airport, had been arrested for violent crimes in Belgium prior to the attacks but were both curiously released.

Brahim El Bakraoui was convicted in 2010 of shooting at police officers with a Kalashnikov during the process of committing an armed robbery. Brahim was sentenced to nine years but was curiously free and able to commit a terrorist attack only six years later.

Khalid was convicted for a number of carjackings in 2011 but only received probation and was thus also free to commit terrorist acts in 2016.

While records of violent crimes is not a direct connection to terrorism, both brothers were known to authorities prior to the attacks and were considered “wanted” by police. Indeed, an anti-terror raid at the brothers’ apartment complex took place in mid-March where an Algerian immigrant with ties to ISIS was killed.

Consider how the killers were represented in The Telegraph on March 23. The paper reports:

Khalid Bakraoui, 27, is suspected to have rented a house under a false name in the Forest suburb of Brussels which was raided by police last week in connection with the Paris attacks.

Mohamed Belkaid, a key member of the Paris plot who had accompanied Salah Abdeslam on a trip to Hungary and who transferred cash to the plot’s mastermind, was killed in the raid, and an Isil flag found next to him. Two men got away.

According to local media, both El Bakraoui brothers were known to the police.

In October 2010, Ibrahim was sentenced to nine years in prison for opening fire on police with a Kalashnikov rifle during an armed robbery on a stockbroker.

Khalid was sentenced to five years probation in February 2011 for car-jackings. He was found to have Kalashnikovs when arrested.

He is now one of Europe’s most wanted men who gave police the slip last year when he returned from Syria.

He was also in the car with Belkaid on the return trip from Hungary. [emphasis added]

The Incriminating Material Found After The Attacks

As any good pair of patsies would do, the suicide bombers were careful to leave a trail of bombs, ISIS flags, and suicide notes behind them ensuring that their connections to ISIS would be found and used to maximum effect.

According to the Associated Press, Belgian police found nail bombs, ISIS flags, and “chemical products” in an apartment where the brothers were picked up by a taxi.

Perhaps the most interesting “coincidence” is the discovery of the suicide note on the computer of Brahim el Bakroui which was allegedly found in a trash can by a cleaning crew . . . or by investigators. Media reports have actually been unclear as to who actually found the computer and the note.

Brussels suicide bomber Ibrahim El Bakraoui has left a note on a computer found in a trash can during an anti-terrorist raid, Belgium’s federal prosecutor said. The terrorist reportedly wrote that he felt increasingly unsafe, didn’t know what to do and feared going to prison.

Before the attacks Ibrahim left a note, where he wrote that he felt increasingly unsafe and feared landing up in prison. El Bakraoui said he was “in a hurry, doesn’t know what to do” and was “surrounded by all sides.”

The note was found on a computer in a trash can in Brussels’ Schaerbeek neighborhood.

Earlier reports in Belgian media emerged that a computer with messages allegedly related to Islamic State militants had been found in Brussels. The contents of the computer were described by police as “interesting.”

It is not yet clear whether the computer found by cleaning services was the same one mentioned by the prosecutor.

While the information above is not evidence enough to conclusively demonstrate that the Brussels attacks were false flags, it is enough to suggest that the official narrative of the events be looked at through skeptical lenses, particularly when Western intelligence agencies and governments have repeatedly sponsored false flag terror attacks in the past in order to justify wars or police state crackdowns at home.

Brandon Turbeville – article archive here – is the author of seven books, Codex Alimentarius — The End of Health Freedom, 7 Real Conspiracies, Five Sense Solutions and Dispatches From a Dissident, volume 1and volume 2, The Road to Damascus: The Anglo-American Assault on Syria, and The Difference it Makes: 36 Reasons Why Hillary Clinton Should Never Be President. Turbeville has published over 650 articles on a wide variety of subjects including health, economics, government corruption, and civil liberties. Brandon Turbeville’s radio show Truth on The Tracks can be found every Monday night 9 pm EST at UCYTV. His website is BrandonTurbeville.com He is available for radio and TV interviews. Please contact activistpost (at) gmail.com.