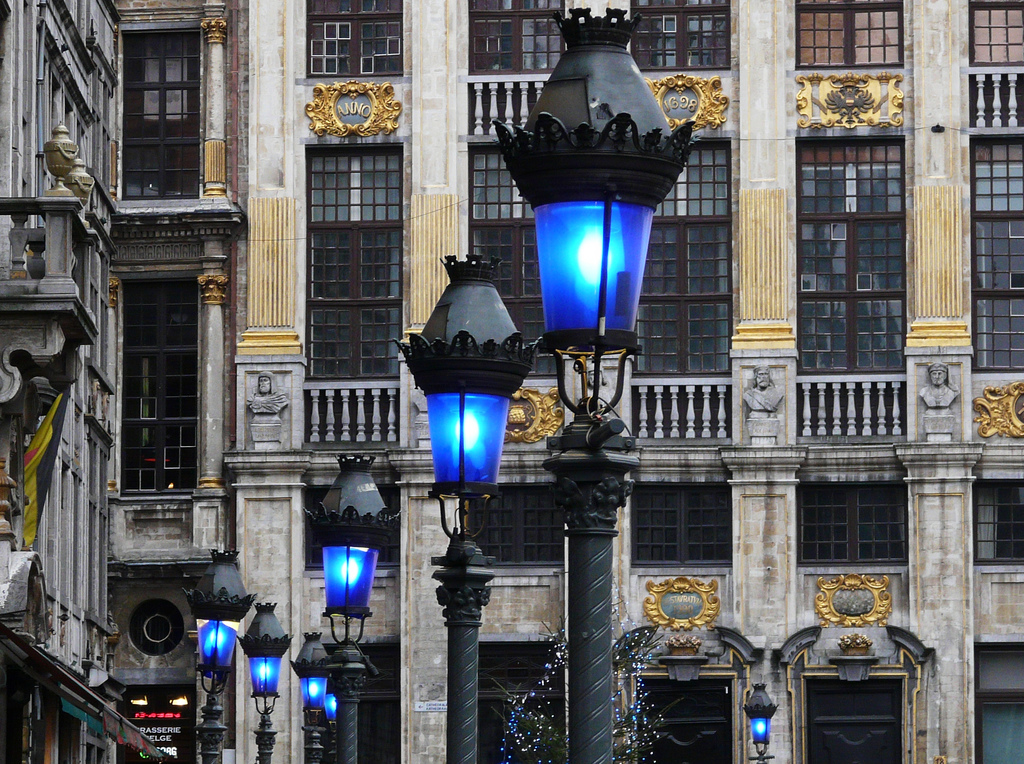 On the slide toward more false flags

(INTELLIHUB) — As Brussels continues to count its dead from a horrific ISIS terror attack that killed over 30 people and injured over 200 more, it is important to note that this attack is absolutely a false flag in the sense that European authorities purposefully let in hundreds of thousands of refugees despite the obvious terror threat.

Republican Presidential candidate Donald Trump and the entire alternative media have continually warned that something of this magnitude was bound to happen due to leftist policies of allowing obvious military age refugees, who openly hate the west, freely into Europe. There literally was no other outcome that could have come about from these psychotic policies.

Think about this for a second. European leaders brought in millions of people from war-zones who are admitted invaders of Syria and they didn’t think terror attacks would subsequently happen?

Make no mistake. The policies of the leftist European governments directly led to the horrific attacks in Brussels. Terror cells were brought in, on record, and then allowed to attack and now we have to give our speech up so they will not attack us again?!

It is also important to note that Trump actually predicted this very sort of attack and was lambasted by the corrupt mainstream media as a crazy racist when we now know he was 100% correct.

During an interview with Fox Business Network Trump was asked about his controversial plan to temporary ban Muslims from entering the United States. Trump directly brought up Brussels as an example of the failure of “immigrants” to even remotely assimilate into European culture.

“You go to Brussels — I was in Brussels a long time ago, 20 years ago, so beautiful, everything is so beautiful — it’s like living in a hellhole right now,” continued Trump.

To recap, the horrific terror attacks in Brussels were an obvious result of the absurd policies of European leaders and numerous warnings were ignored and attacked in the mainstream media. For all intents and purposes, this was a false flag.