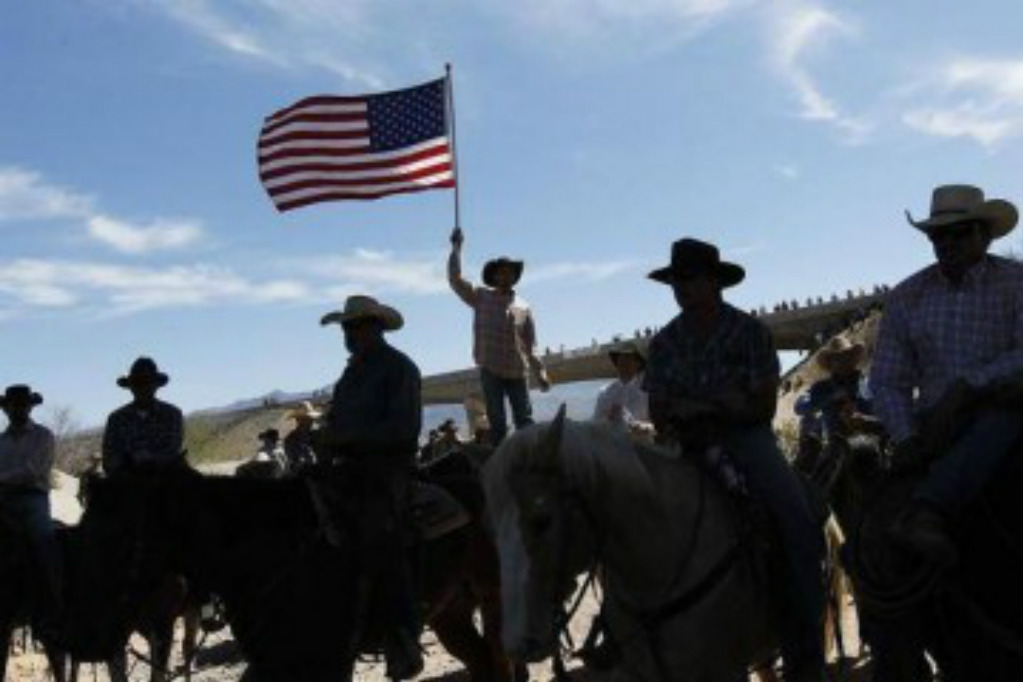 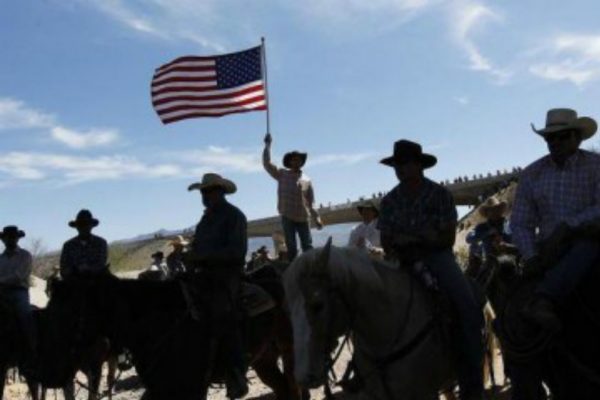 Not backing off from the threat of tyrants, two Bundy Ranch protesters have made requests for pretrial discovery that is sure to expose the corruption in the DC government. Radio show host Peter Santilli has filed a similar pretrial discovery request to that of militia leader Joseph O’Shaughnessy who was also arrested the day that Santill was.

According to the request, which was dated at the first of March, Santilli requested the following:

Why is this important? First and foremost it will expose whether or not the feds were following the law and whether or not there were lawful warrants issued via the Fourth Amendment to engage in surveilling Santilli.

Second, Santilli has been accused of being and FBI informant by several people on the internet with what Santilli has said are fake documents. This discovery will put that issue to bed, and I have no doubt that those who put out that information will be facing a civil suit.

Finally, the documents should expose what was going on behind the scenes and what the mindset of the feds were in the entire Bundy Ranch siege, as well as the standoff that occurred in Oregon.

On Tuesday, Santilli posted the following update on his Facebook page:

Judge Anna Brown has ruled that defendants being held in Multnomah County Jail in the case of US vs Ammon Bundy et al.. that are being charged in the Nevada case of US vs Cliven Bundy et al — Will be released to Nevada and due to arrive there on april 13th 2016, and that they must be returned back to Oregon within 10 days of their arraignments in the Nevada Court —

In the ex parte hearing heard today by Judge Brown in the case of Peter T. Santilli asking for the judge to sign a subpoena concerning the order of certain private records of particular government agents, she has decided to put that signing on hold but has not ruled it out —

The government will now have to argue why she should refuse to sign a subpoena that would force them to turn over these records for the Defense — Get ready for the first real court battle over evidence to begin!!

My hope is that this is the beginning of the end in exposing the depth of corruption within not only our government, but also members of the alternative media.

Other protesters are still jailed, including Cliven Bundy, on trumped up charges. No violence was committed at Bundy Ranch or the Oregon Wildlife Refuge. In fact, the only shots that came from guns were those taken by members of the Oregon State Police and the FBI. That, my friends, should tell you who the criminals are in this matter.

If you wish to encourage Pete, you may write to him at:

You can also help contribute to expense he is occurring while in jail by clicking here.

Facebook will no doubt try and do the bidding of the feds just as they enforced the Sharia against our Muslim/Brussels post. Let’s make sure this information is going far and wide patriots!