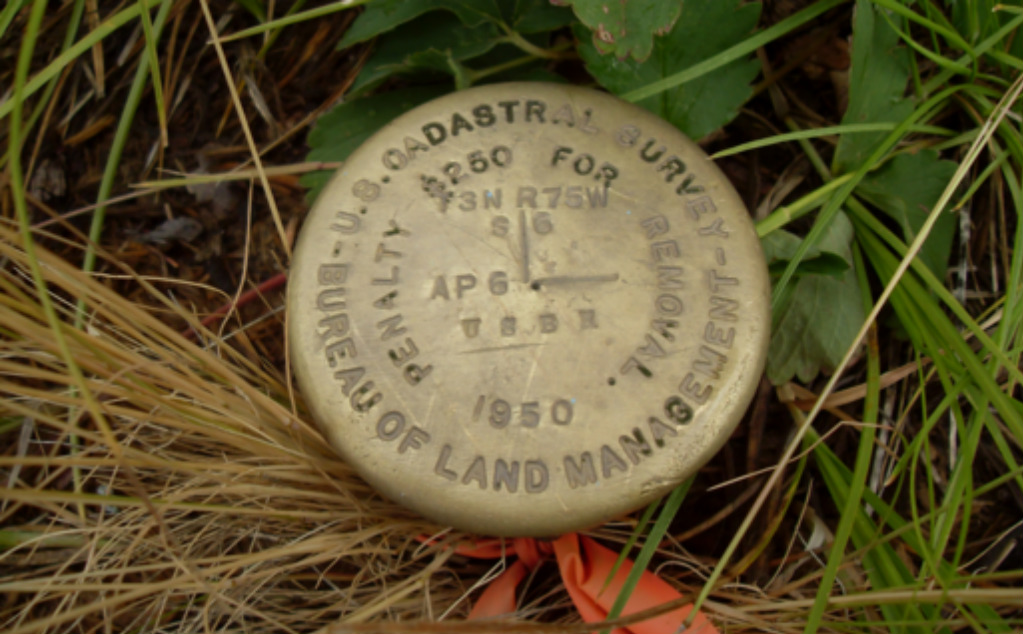 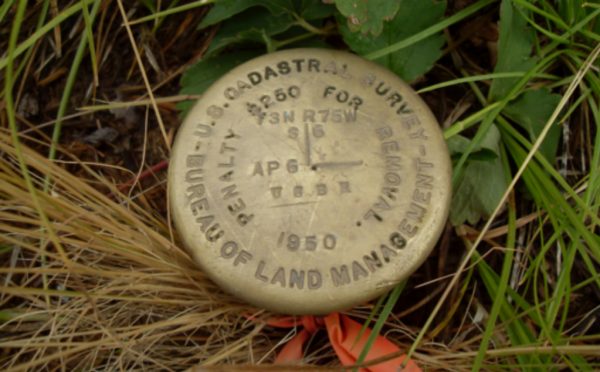 In my last article, I briefly discussed Agenda 21 and the U.N. plan to control and redistribute land and other resources. This is a subject that must be taken seriously, as we are witnessing a tyrannical government forcefully confiscate land from American ranchers. The federal Government owns vast amounts of land in the western United States when, according to the Constitution, they are only supposed to own a ten square mile radius in Washington D.C. The rest of the land belongs to the people and the states. The Obama administration is pushing an agenda based on the manmade climate change lie. They blame the activities of man for destroying the environment and believe that people should not be allowed to own land because it contributes to social injustice. They intend to force land owners out of rural areas and further into the cities, claiming that this will protect the planet. The Bureau of Land Management is acting as the enforcement arm of this agenda.

Tim Brown, writing at Freedom Outpost, reported a story where a BLM Agent claimed that their authority superseded the U.S. Constitution in a mining dispute in 2012. Unfortunately, this just may be the case. In order for our Constitution to have any relevance, it has to be defended and enforced, which, sadly, it is not. Our Constitution has been treated as a hindrance by the Obama administration and the conservatives elected to the House and Senate failed to take a stand. The Bureau of Land Management, while posing as a federal agency, is allegedly working for the London Crown Corporation and is known as an Agent of Foreign Principle. The London Crown Corporation, as well as Washington D.C, is operating under Maritime, or commercial contract law.

Maritime Law-A body of laws, conventions and treaties that govern international private business or other matters involving ships, shipping or crimes occurring on open water. Laws between nations governing such things as national versus international waters are considered public international law and are known as the Law of the Seas.

Anytime you see the U.S. Flag outlined in the golden fringe, you are looking at a flag representing maritime law. These are the flags displayed in all U.S. court rooms meaning that they are operating under this law and not in accordance with the U. S. Constitution. If the Bureau of Land Management is acting under orders from the London Crown Corporation, it is doing so with the blessing of the United States Government because they have signed onto the plans outlined in Agenda 21, and the 2030 Agenda for Sustainable Development, which means they refuse to recognize the Constitution and have put governing authority into the hands of global technocrats. In other words, we have been sold out, and it happened a long time ago.

After the Civil War, the country was in financial ruins. In order to rectify this, the U.S. government turned to the international bankers to borrow money. This was known as the “Act of 1871,” and it created a separate government (essentially operating under maritime law) for Washington D.C. The law is also known as “An Act to Provide a Government for the District of Columbia.” This put the United States under the control of global financiers like the Rothschilds and led to the creation of the Federal Reserve. The United States government, having no money, was forced to agree to a system of fiat currency, putting the American people up for collateral. This also changed the United States Constitution. Before this time, it was referred to as the Constitution for the United States of America. After the act of 1871, it was changed to THE CONSTITUTION OF THE UNITED STATES OF AMERICA. Allegedly, the Thirteenth amendment was removed from this constitution. The Thirteenth amendment reads as follows-

Neither slavery nor involuntary servitude, except as a punishment for a crime whereas the party has been duly convicted, shall exist within the United States, or any place subject to their jurisdiction.

Incidentally, when a soldier or a federal agent takes his oath to defend the constitution, he is swearing to defend the CONSTITUTION OF THE UNITED STATES OF AMERICA.

The country you thought you lived in hasn’t existed since 1871. All of the Government agencies are unconstitutional entities and are acting against the interest of the American people while enforcing the agenda of the globalists. The Bureau of Land Management is acting in accordance with foreign interests, enforcing the sustainable development agenda by forcefully removing people from their land. They are able to get away with this due to the ignorance of the American people. If we continue to ignore this, we will soon find ourselves without a national identity, enslaved to corporate interests while watching our property and all we worked for stripped from us by a global oligarchy seeking to control every aspect of life itself.