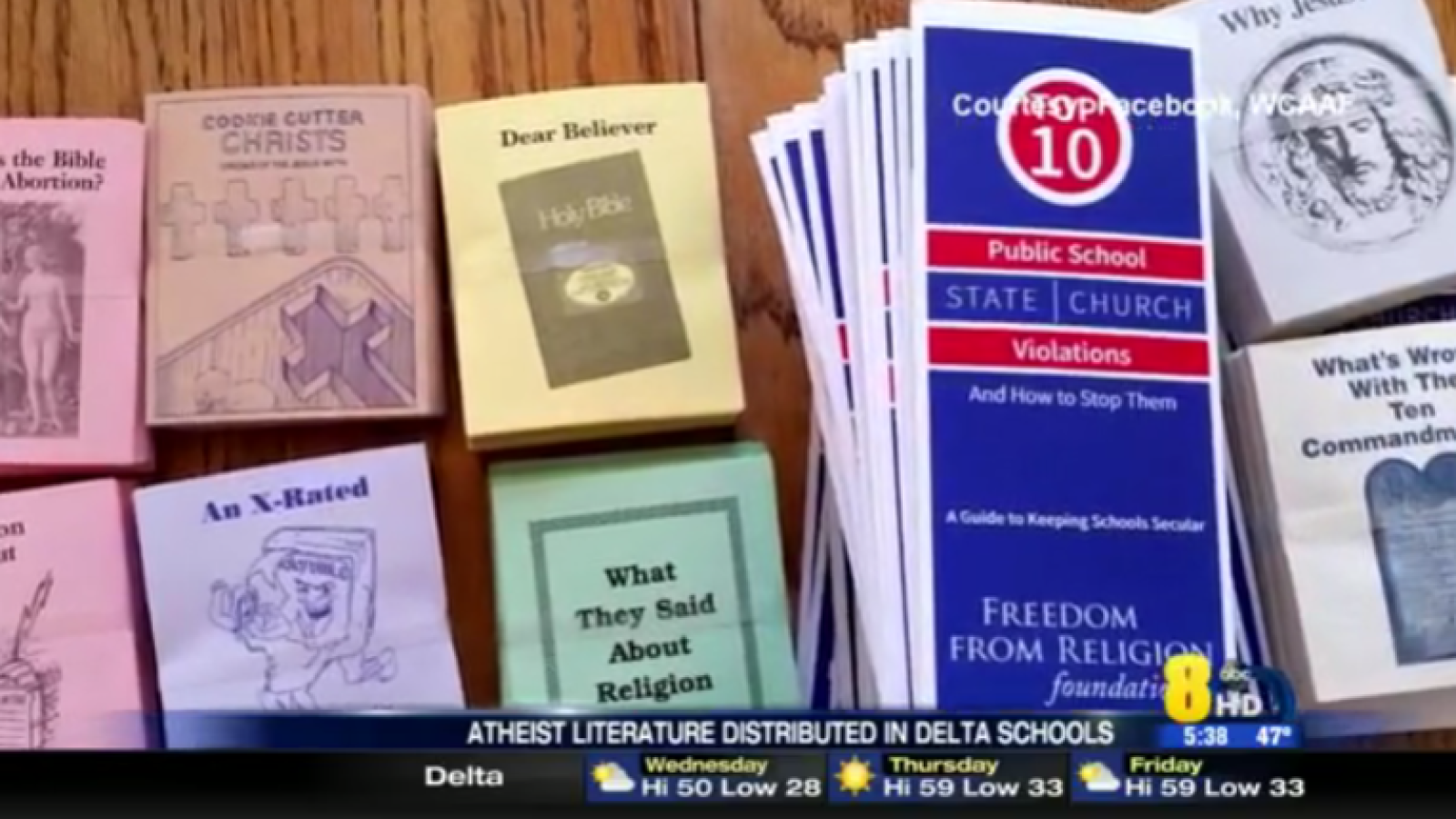 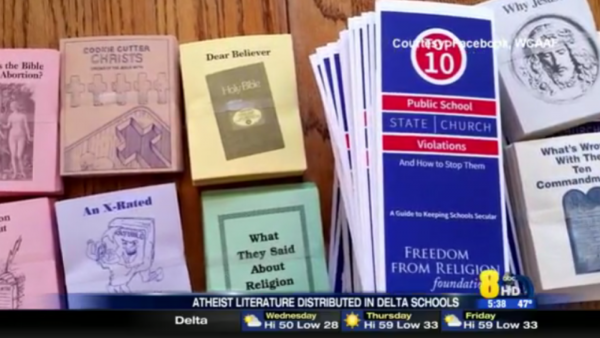 Many people think that ideas have no consequences. Whatever you believe is up to you. This has caused the idea that we should not impose our thoughts on others. With the effect of having a separation of church and state that means that if one group receives attention the other must as well.

No matter the variance or even the harm such theory may cause to the children, if Christ is given time, then others cry foul. This has gotten to the point where atheists are posing as proponents of Satan.

After coming under fire from atheist groups for the distribution of free Bibles, the Delta County School District (DCSD) has approved the circulation of atheistic, secular and Satanic literature to middle and high school students.

So, this means that students of Delta County will have to be given literature concerning Satanism. However, this has more to do with shock effect than promoting Satanism. These groups are not real Satanists. They want Christians to see the cost as too high to continue to hand out Bibles.

“Students are not only getting a lesson about the federal laws and our constitution, but also a different point of view that you can find around the world,” Landman contended.

But Western Colorado Atheist and Freethinkers have said that what they are really after is a change of policy, to separate religion and schools, and believe that by handing out provocative literature they will achieve this end.

This is basically a game of chicken to these atheists. They want the Christian parents to chicken out. If they can make the literature too offensive to allow, they will not have to see free Bibles handed out to children.

However, if you are not afraid that you are following falsehood, there is nothing to fear in other’s views. I say let them show how foolish their thinking can be. By doing so, a well-taught Christian can further strengthen their child in the faith.