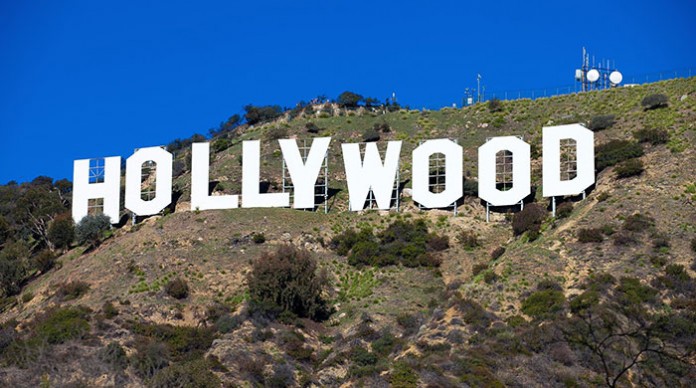 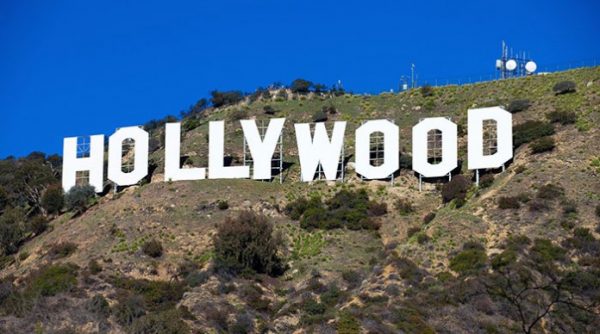 So I don’t know about you, but I’m pretty damn tired of being pushed around. All across this nation, good people have been threatened, coerced, and intimidated into silence under threat of being labeled a homophobic, racist bigot. Typically, the accusers are some George Soros-funded group whose only real allegiance is to whomever is signing the checks that day. In this case, however, the group trying to smash your religious values is not so obscure, as Hollywood zeros in on Georgia Governor, Nathan Deal.

Your Rights End Where My Rights Begin

I have not had the opportunity to read Georgia’s Free Exercise Protection Act (HB 757), but I have included a portion of the article referenced in the above link:

GEORGIA GOV. NATHAN DEAL HAS UNTIL MAY 3 TO SIGN OR VETO HB 757, OFFICIALLY KNOWN AS THE FREE EXERCISE PROTECTION ACT. THE BILL WOULD ALLOW FAITH-BASED ORGANIZATIONS TO DENY SERVICES TO ANYONE IF SERVING HIM OR HER VIOLATES THEIR “SINCERELY HELD RELIGIOUS BELIEFS.” IT WOULD ALSO REQUIRE GOVERNMENT TO PROVIDE A “COMPELLING” REASON TO IMPEDE RESIDENTS’ FREE EXERCISE OF RELIGION. THE “COMPROMISE” VERSION OF THE BILL, WHICH PASSED BOTH CHAMBERS OF THE STATE LEGISLATURE LAST WEEK, ALSO INCLUDES A PROVISION THAT BARS ALL STATE AND FEDERALLY PROHIBITED DISCRIMINATION.

So, let us take a moment to sum this up. The Georgia legislature has passed a bill that would protect the Constitutionally mandated religious freedoms of faith-based organizations who do not choose to do business with a group or individual who engages in activities which are morally offensive to the aforementioned organization, and Hollywood finds it so reprehensible that they are going to boycott movie-making in Georgia.

They Need Us, We Don’t Need Them

What I am about to say may shock the majority of you, but I’m going to say it anyways: you do not need television or movies to survive. There, I said it. Conversely (and this point needs to be highlighted), Hollywood needs you and I to survive, as they depend on the general public, and its discretionary income, to keep their inflated salaries and inflated egos afloat. In other words, if all those who call themselves Christians would be willing to take a stand and stop supporting anything Hollywood, their celluloid empire would crumble overnight – an event which is long-overdue, and one which I would welcome.

The Power of the Purse

We have reached another crossroad in this nation, which means that Christians are, once again, in a position to do the right thing by the Creator. Will we let the tail wag the dog and be ruled by those who depend upon our support, or will we finally step-up and boycott an industry who hates God and all things Christian? I call on all of you who read this article and serve the God of the Bible to boycott Hollywood. Just stop going to movies, stop buying movies, and tell all your Christian friends to do the same. I am including a list below of those who would wish for you to be slaves to their Satanic empire. The rest is up to us…