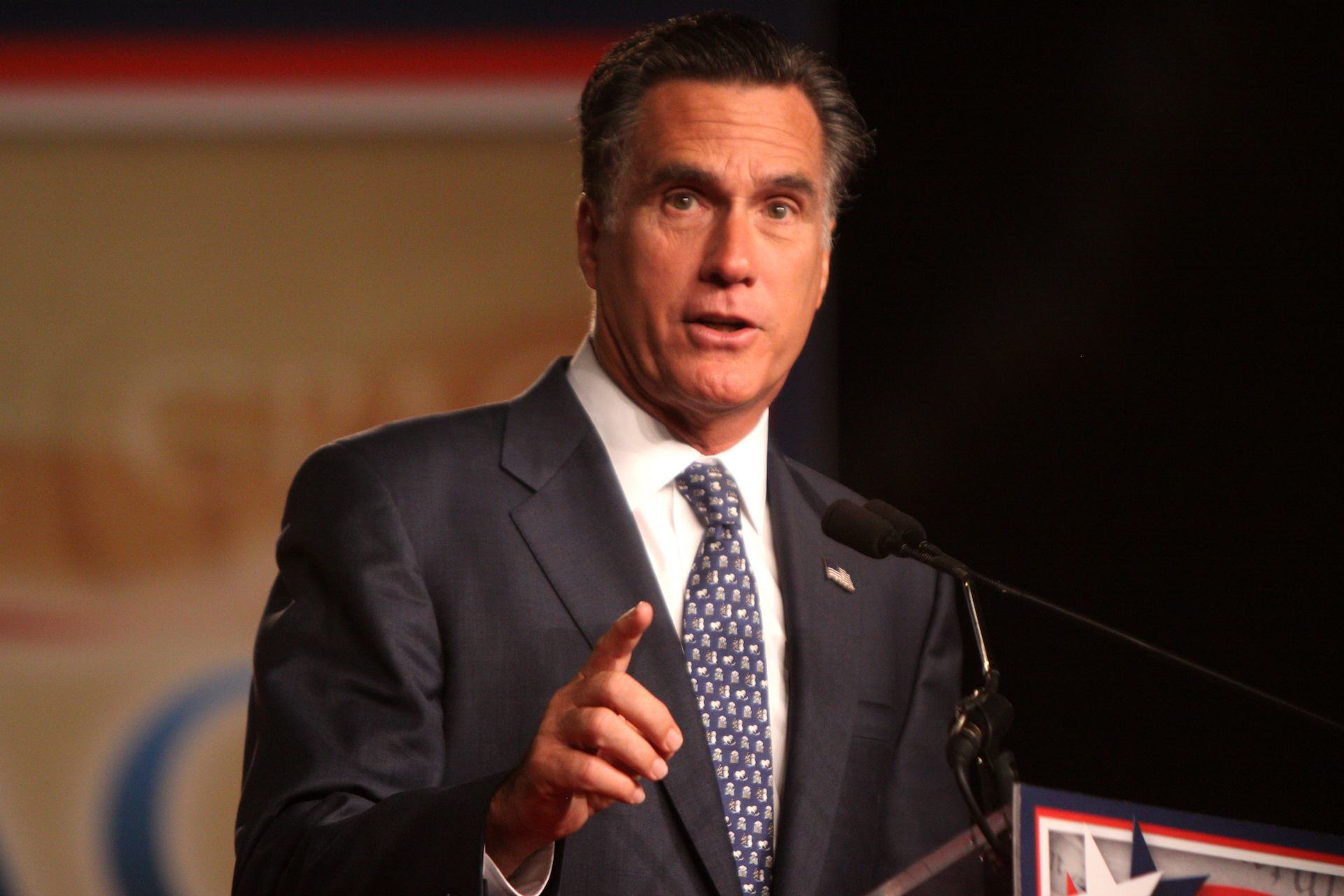 (INTELLIHUB) — I want to make a really quick point if you will allow me. It has to do with both the current Democratic and Republican parties in America and how they are completely one-sided, wrapped up so to speak. In fact there is no difference between left and right in the big scheme of things.

Secondly, we can see that the same agenda, the same type Executive Orders and laws are being pushed, Administration after Administration, which are mostly all Orwellian in nature to say the least. In fact, the groundwork has already been laid in place to allow any one sitting president to become a permanent dictator during the time of a National Emergency.

Now couple the details I just pointed out with the fact that the GOP elite and elders like Mitt Romney do not want to see Donald J. Trump as the nominee, despite the fact that Trump is the only candidate that will likely, mathematically, defeat Hillary Clinton in the final election. Meaning, if the GOP chooses to nominate any other candidate than Donald Trump, they will be throwing the election on purpose, passing the baton to Hillary, which likely was always in the works.