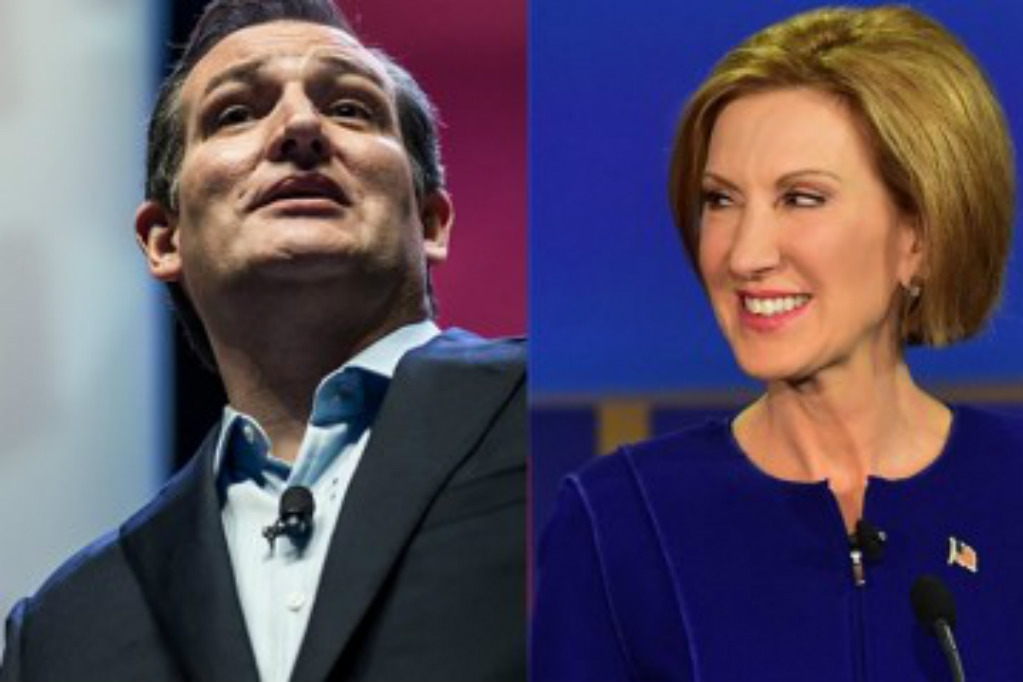 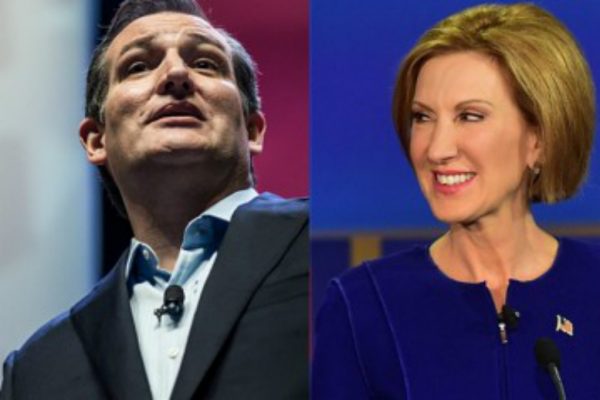 Donors gave to the Keep the Promise Super PAC, which was created to support Senator Ted Cruz (R-TX) campaign for president. However, though they gave believing the Super PAC’s mission statement that all funds would be used to aid Cruz in his presidential race, at least $500,000 was given to former GOP presidential candidate Carly Fiorina‘s Super PAC, Carly for America. Now, an attorney has requested information regarding the half million dollar donation from the Super PAC and filed a complaint with the Federal Elections Commission.

Attorney Orly Taitz has officially requested information pertaining to the donation and complained to the FEC.

…according to recent FEC filing, $500,000 was given to the campaign of Carly Fiorina. As such, information is hereby requested under 5USC 552 Freedom of Information Act of any and all documentation of actions taken by the FEC against this superPAC and the campaigns of Ted Cruz and Carly Fiorina in regards to this misappropriation of funds and fraud of the donors.

If no action was taken, a request is being made herein for investigation and action based on fraudulent diversion of this aforementioned half a million dollars of donations.

This superPAC has been circulating unflattering pictures of Melania Trump, wife of the leading presidential candidate, Donald Trump. Considering Liz Mayer’s work for Fiorina and current Fiorina’s work for Cruz campaign, it appears that there is a collusion to create another bogus superPAC and impermissible coordination between this superPAC and Fiorina and Cruz campaigns. What makes this even more suspicious, is the fact that both Fiorina campaign and “Make America Owesome” superPAC provide the same address for donations: PO Box 26141, Alexandria, VA, 22313, which raises a presumption of comingling of funds (Exhibit 1). As such, it is hereby requested under 5USC 552 for any and all documentation in possession of FEC on this matter and for an investigation due to impermissible coordination between aforementioned campaigns and superPACs.

Keep the Promise I is dedicated to the restoration of America’s greatness, at home and abroad. Our federal government has become a bloated morass of dysfunctional, unresponsive elites.

Cronyism, back room deals, executive orders, and inept foreign policy have become business as usual. We are committed to stopping this broken system.

That is why Keep the Promise I proudly supports Ted Cruz, a seasoned and firm Constitutionalist.

As President, Ted Cruz will:

Join us. (Emphasis mine)

Here is the contribution in question.

According to The Washington Post at the time, who reported the $500,000 disbursement, the four allied pro-Cruz Super PACs raised an estimated $38 million, according to FEC documents.

This was questioned by the FEC last year in this letter.

Keep in mind though that Fiorina has come out and endorsed Cruz following a miserable showing in her GOP presidential bid. Perhaps, that is the reason for the money, though this was given to Carly for America when she was still in the primaries, so not sure that makes sense.

CBS received an email from Kellyanne Conway, president of Keep the Promise, in which she wrote, “Keep the Promise I made the donation in June to Ms. Fiorina at that time because we thought she had important things to say that weren’t being heard, including her poignant and effective criticism of Mrs. Clinton, at the time, the likely Democratic nominee.”

“However,” she added, “We are all in for Ted Cruz for President, as our current activities demonstrate, and will continue to support him and his message all the way to the White House.”

I must say that something is rotten in Denmark. It does not make the least bit of sense that one PAC would donate to a rival PAC, especially when that PAC is receiving funds that donors assume are to support the candidate of that PAC, not a rival. Frankly, it seems deceptive and dishonest to take money people paid to support Ted Cruz and then give it to Carly Fiorina to support her, as stated by Ms. Conway. Donors should be holding Keep the Promise to account, unless they are perfectly fine with their money going to a candidate they don’t support.