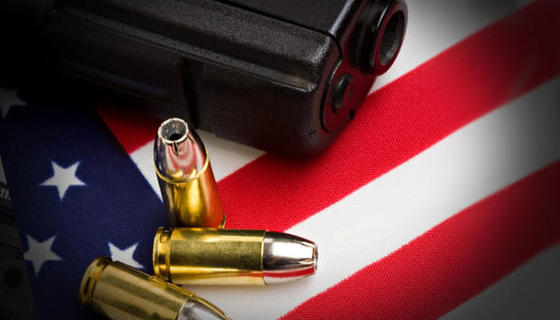 Permitless carry has been in the making in Idaho for nearly five years. SB138 will take effect July 1, 2016.

The bill passed out of the House State Affairs Committee by a vote of 13-4 and then was later passed by the full House by a vote of 54-15. Finally, it passed the Idaho Senate with a 27-8 vote.

Though there were a plethora of amendments that were sought to be put into the bill, which would have watered down the bill, the people of Idaho were on their toes and fought against them.

Seeing that there were veto proof majorities in the House and Senate, Governor Otter signed the bill into law. Many thought he would wait and veto the bill after the adjournment of the legislature in order to keep from being overridden.

Governor Otter also issued the following letter in which he acknowledged that the bill was “consistent with the U.S. Constitution, Idaho values and our commitment to upholding our constitution protections from government overreach.”

However, he then expressed concern about “its lack of any provision for education and training of individuals who choose to exercise the right to concealed carry.” He appealed to the “well-regulated” words regarding the militia in the Second Amendment for his concern.

The problem with that reasoning is that it leaves of the second part of the Second Amendment which has nothing to do with the militia, but with the right of the people to keep and bear arms. In other words, there is no education, training or permits that should be needed for people to exercise their God-given rights. For government to impose those measures indicates that the government believes they are the granters of rights, and thus, have assumed the place of God. I affectionately call such governments The Beast.

Several pro-Second Amendment groups supported the bill, including the National Rifle Association and Gun Owners of America, as well as the Idaho Fraternal Order of Police and the Idaho Sheriff’s Association.