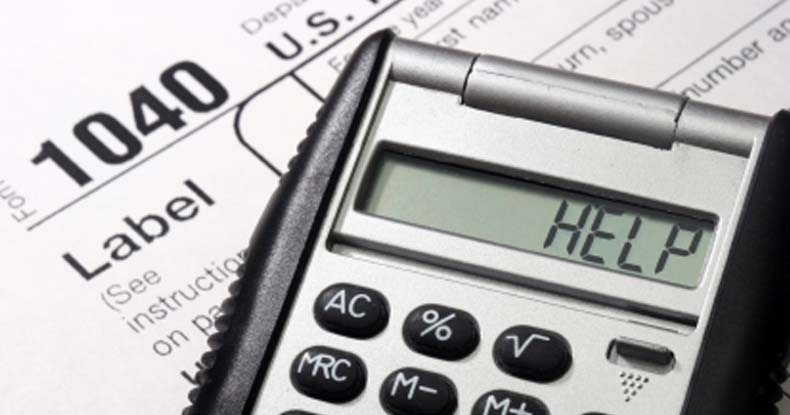 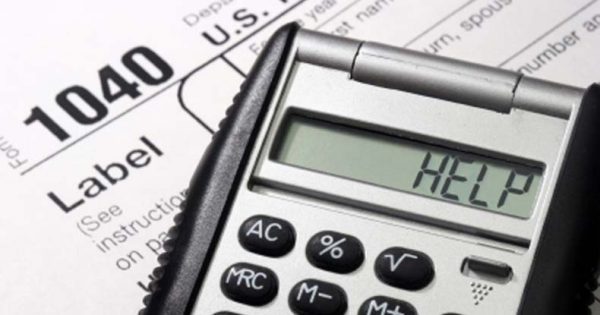 As the November elections loom on the horizon, the presidential candidates have all released their tax proposals on the percentage of your income that they will need to take from you every year to maintain themselves.

According to the Tax Foundation, Hilary Clinton would add a 4% surtax on income over $5,000,000. She also raises rates on medium-term capital gains (investments held for less than six years) to between 24% and 39.6%.

Ted Cruz establishes a flat rate of 10% on all ordinary income and increases the standard deduction to $10,000 per filer.

And, to fund his grandiose plan of government paying for nearly everything in our lives, Bernie Sanders proposes tax rates taking over half of the income of certain individuals.

Vox.com partnered with the Tax Policy Center to create a calculator that estimates just how much these proposals will cost you.

Warning, knowing how much Sanders’ plans will cost can be shocking.

The calculator: How much does each candidate’s tax plan affect you?