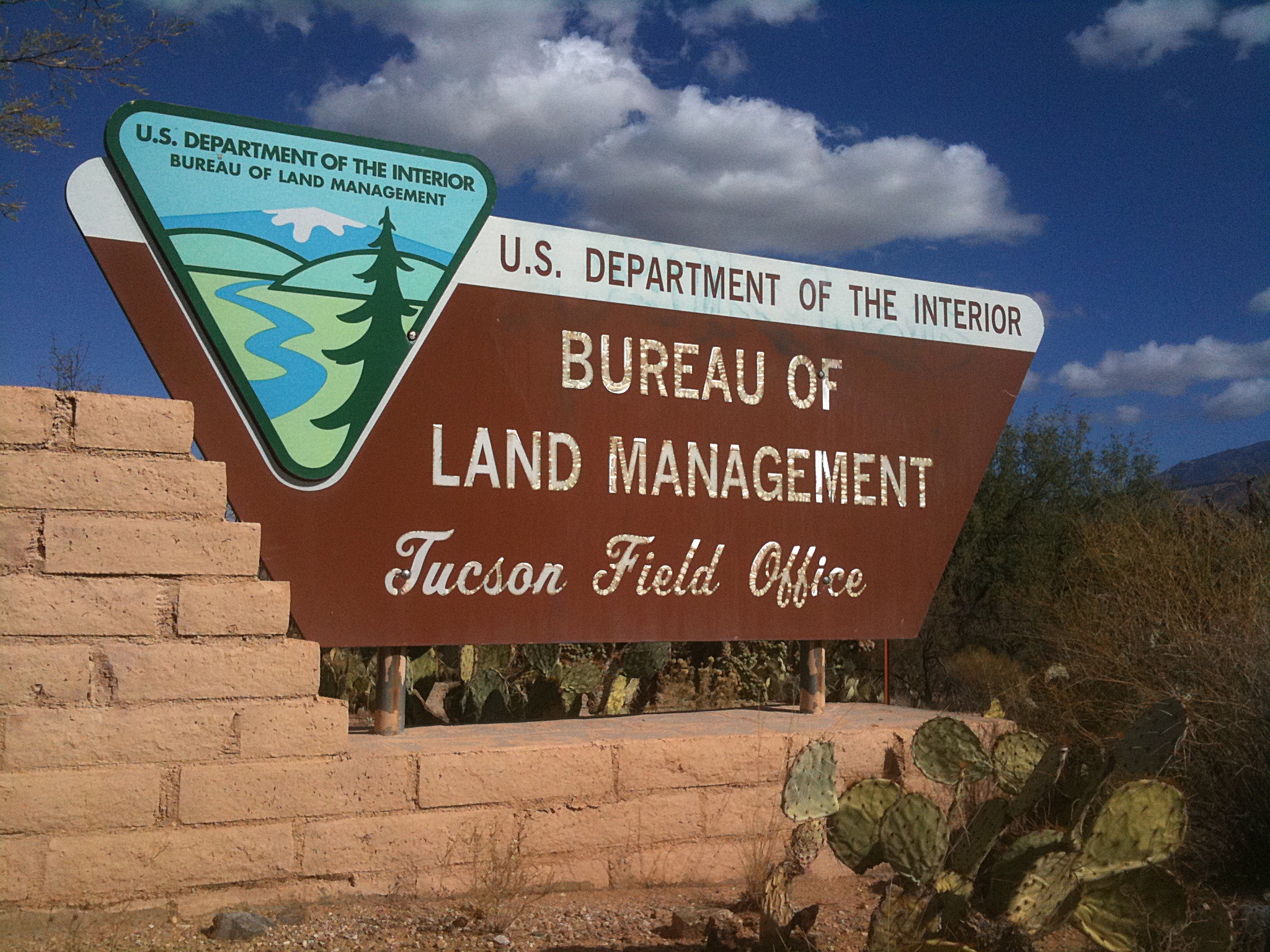 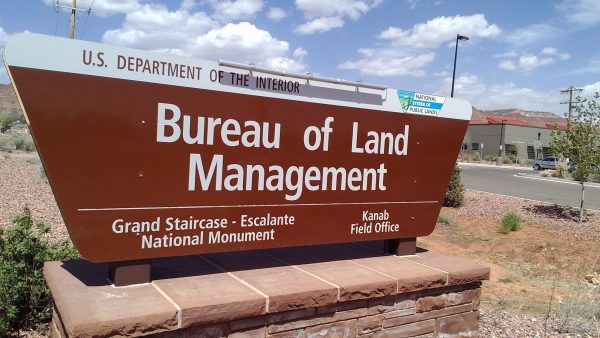 Following all of the attention over the past couple of years regarding the abusive nature of the Bureau of Land Management and the controversy over land that has been unconstitutionally grabbed by the DC government, things are finally coming to a head. Rep. Jason Chaffetz (R-UT) has put forth a piece of legislation that would “terminate the law enforcement functions of the Forest Service and the Bureau of Land Management and to provide block grants to States for the enforcement of Federal law on Federal land under the jurisdiction of these agencies, and for other purposes.”

HR 4751 is titled “Local Enforcement for Local Lands Act.” The bill does the following:

“Federal agencies do not enjoy the same level of trust and respect as local law enforcement that are deeply rooted in local communities,” Chaffetz said in a statement. This legislation will help de-escalate conflicts between law enforcement and local residents while improving transparency and accountability. The BLM and Forest Service will be able to focus on their core missions without the distraction of police functions.”

Chaffetz has the support of the Utah Sheriffs’ Association as well.

“The Utah Sheriffs Association applauds you in recognizing this problem and reigning [sic] in these federal land management agents,” Dekker added. “We support this bill 100% and would like to help in any possible way. Thank you for looking out for Utah Sheriffs and the authority our constituents and the constitution has granted us.”

One month prior to Chaffetz’s legislation being introduced, Sheriff Marty Gleave spoke before the Rural Caucus of the Utah State legislature and warned that he would “deputize every man, woman and child in the county to stop what’s going on” with the BLM and the US Forest Services.

The bill comes almost two months after the Oregon State Police and FBI murdered peaceful protester and unarmed LaVoy Finicum in an ambush that appears to have been authorized by the White House through the Governor’s office. Several protesters from the Bundy Ranch siege, who also protested peacefully against hundreds of armed BLM agents, have been arrested and there appear to be more arrests in the future. My fellow Americans, the issue of the totalitarian BLM and the protests at Bundy Ranch, Oregon and the case of the Hammond family ranchers being imprisoned for doing what ranchers do yet the BLM does the same thing, only criminally, needs to continue to be pushed to the front of the news cycle. Contact your congressman and urge them to get behind this legislation.