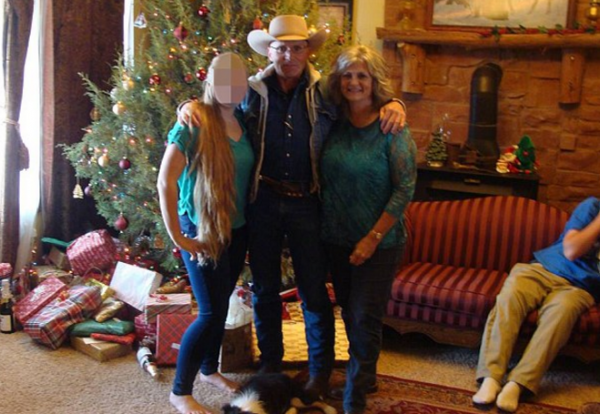 I am normally not one to make predictions, but if I had to make one about the criminal conspiracy surrounding the murder of LaVoy Finicum, I would have to predict that the institutional corruption within Oregon is soon to be openly exposed. This is no small matter, since the corruption appears to reach all the way to the highest levels of government.

As recently reported on NorthWest Liberty News, Pete Santilli and Joseph O’Shaughnessy have filed similar, pre-trial discovery requests that should certainly make all of those involved the criminal conspiracy to kill LaVoy Finicum more than a bit nervous. On the heels of the motions outlined above, Shawna Cox has filed a criminal counter-suit against all of the people involved in the same criminal conspiracy, including Governor Kate Brown. I have included a portion of the official court document below:

HARNEY COUNTY PUBLIC OFFICIALS WHO COMMITTED CRIMES AGAINST THE HAMMOND FAMILY AND MYSELF BY OMISSIONS AND MISPRISION OF FELONIES ARE SHERIFF DAVID WARD AND FBI SPECIAL AGENT KATHERINE ARMSTRONG.

ADDITIONAL AFFIRMATIVE DEFENSES I AM RESERVING INCLUDE: