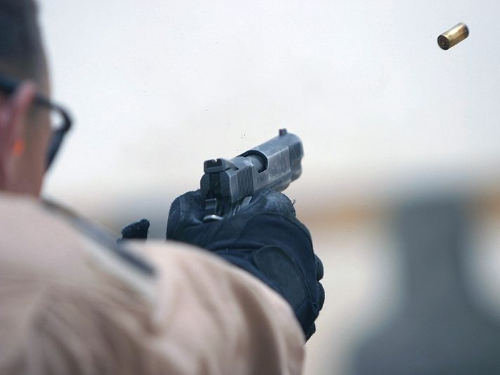 The Department of Veteran’s Affairs has long proven that bureaucracy and medical care are incompatible. It’s bad enough that the incompetence and waste of the VA has led to the deaths of thousands of veterans in recent years, but apparently they’re also treating them like garbage while they’re still alive.

Last December the VA started reporting thousands of veterans to the FBI’s National Instant Criminal Background Check system, which is responsible for determining whether or not a potential gun buyer is legally allowed to own a firearm.

Specifically, they’ve been reporting veterans who have a fiduciary trustee to act on their behalf for legal or financial matters. All veterans with this arrangement are being automatically declared “mentally defective”according to Guns.com, and are having their second amendment rights revoked. Over the past 4 months alone the VA has reported over 260,000 veterans to the NICS, which now accounts for 99% of all “mentally defective” claims to the database.

Of course, not all veterans with a fiduciary trustee are a danger to themselves or others, and unfortunately the VA hasn’t bothered to investigate any of these individuals to see if they should be reported. Senator Chuck Grassley of Iowa has been questioning the VA on this matter, and hopes to put a stop to it. “The very agency created to serve them (veterans) is jeopardizing their Second Amendment rights through an erroneous reading of gun regulations. The VA’s careless approach to our veterans’ constitutional rights is disgraceful.”