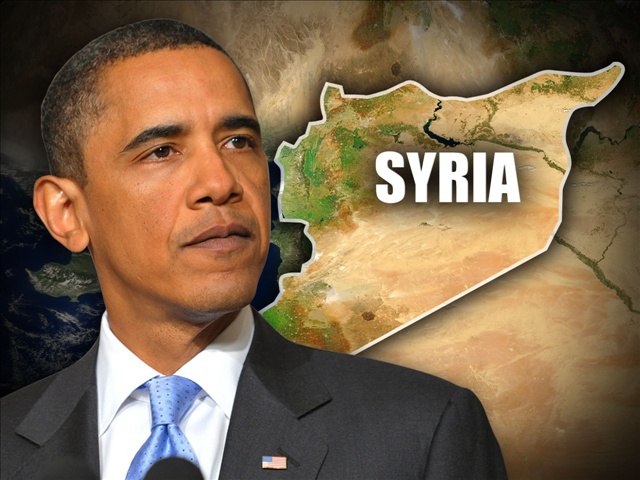 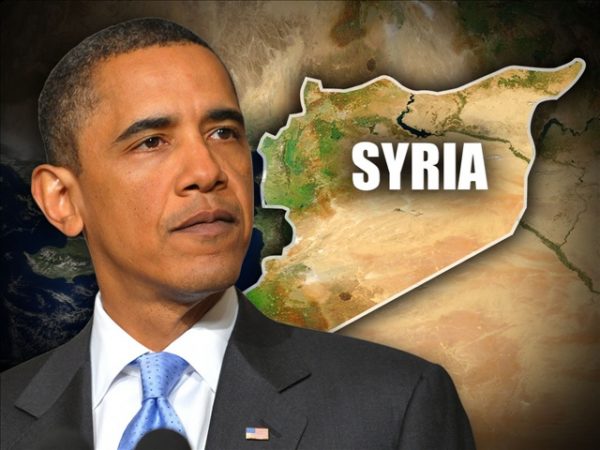 See? This is just one more reason why we should keep our noses out of other people’s business. We just make matters worse. It’s now come to light that the US government has been playing both sides in Syria by arming Islamic jihadists. Now it’s being reported that CIA-armed militias in Syria are shooting Pentagon-armed militias.

Syrian militias armed by different parts of the U.S. war machine have begun to fight each other on the plains between the besieged city of Aleppo and the Turkish border, highlighting how little control U.S. intelligence officers and military planners have over the groups they have financed and trained in the bitter five-year-old civil war.

The fighting has intensified over the last two months, as CIA-armed units and Pentagon-armed ones have repeatedly shot at each other while maneuvering through contested territory on the northern outskirts of Aleppo, U.S. officials and rebel leaders have confirmed.

In mid-February, a CIA-armed militia called Fursan al Haq, or Knights of Righteousness, was run out of the town of Marea, about 20 miles north of Aleppo, by Pentagon-backed Syrian Democratic Forces moving in from Kurdish-controlled areas to the east.

Of course, the people elected to represent the people attempt to justify what is going on.

Rep. Adam Schiff (D-Burbank), the top Democrat on the House Intelligence Committee, claims, “It is part of the three-dimensional chess that is the Syrian battlefield.”

Somehow, I’m wondering why America is involved in a chess game in Syria. Doesn’t chess imply there are only two players? This is not a game and it is something our forefathers warned us not to get entangled in.

Still, another US official, who was not authorized to speak publicly on the matter, told the Times, “This is a complicated, multi-sided war where our options are severely limited. We know we need a partner on the ground. We can’t defeat ISIL without that part of the equation, so we keep trying to forge those relationships.”

What none of them are mentioning is that because of US involvement in Syria, things have escalated. First, we saw that Russian President Vladimir Putin came in and knocked out many of the US supported Islamic terrorists, which considering that the Obama administration has armed, funded and trained the Syrian jihadists who later became the Islamic State, we should add this to the list of treason of Barack Hussein Obama Soetoro Soebarkah, along with any representatives who voted for it, including Senators John McCain and Lindsey Graham.

Second, as a result of the war in Syria, now it has resulted in “refugees” from Syria being dispersed all across the world, including the US. To see if they will be dumped in your city, click here for a full list.

It’s long past time that America quit supplying Islamists with weapons, training and funds. It’s also way past time that we get ourselves out of the mess in Syria and other parts of the world that we have absolutely no business in.