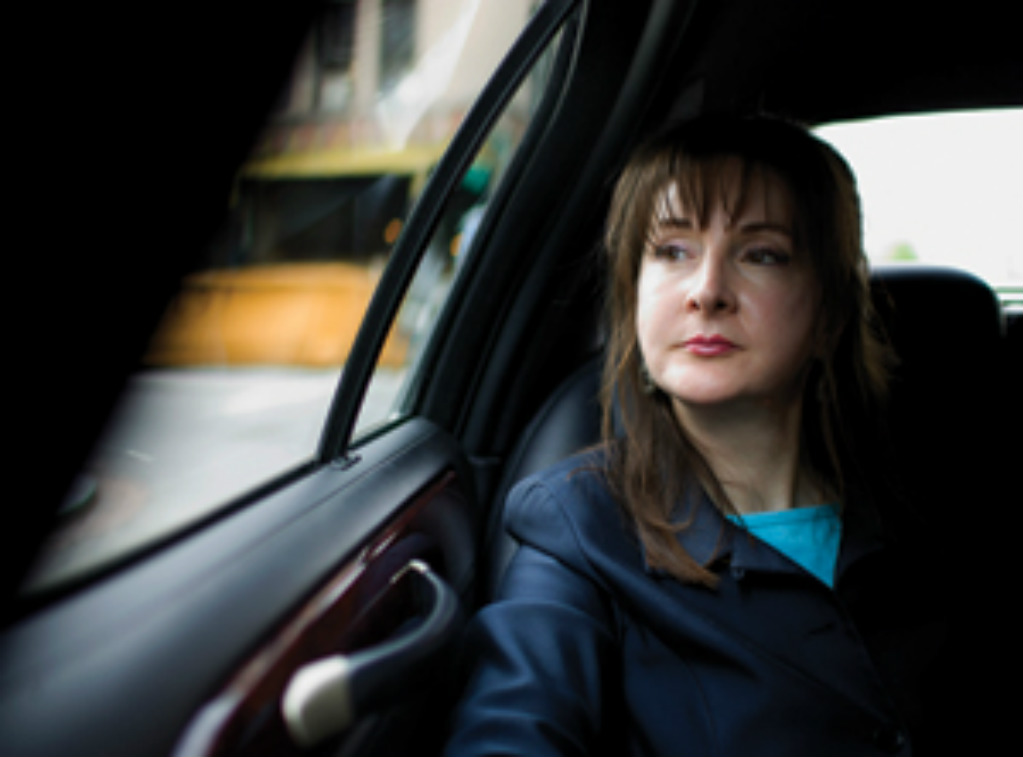 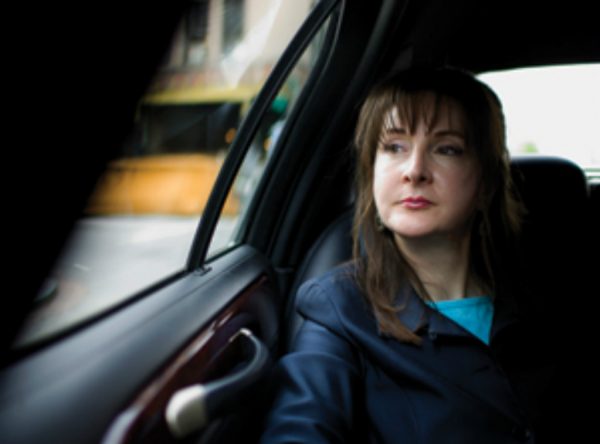 Deborah Jeane Palfrey, dubbed the “D.C. Madam” by the news media, operated an “escort” (prostitution) agency in Washington, D.C., called Pamela Martin and Associates, which she maintained provided legal services. On April 15, 2008, she was convicted of racketeering, using the mail for illegal purposes, and money laundering, and faced a maximum prison sentence of 55 years. About two weeks later, at age 56, she was found hanged. Autopsy results and the final police investigative report concluded that her death was a suicide.

Palfrey’s “escorts” charged as much as $300 per hour. She claimed to have had 10,000 to 15,000 phone numbers of clients. On July 9, 2007, Palfrey released the supposed entirety of her phone records for public viewing and downloading on the Internet in TIFF format, though days prior to this, her civil attorney Montgomery Blair Sibley had dispatched 54 CD-ROM copies to researchers, activists, and journalists. That evening, Senator David Vitter (R-LA) admitted having been a client. Vitter is still a senator.

Randall Tobias, the then-leader of the U.S. Agency for International Development was also outed as one of Palfrey’s clients.

After going through “46 lbs” of the escort service’s phone records, ABC News decided that none of the potential clients was sufficiently “newsworthy” to bother mentioning.

But now, Montgomery Blair Sibley claims to have the escort service’s phone records that can influence the outcome of the 2016 presidential election, but that he is denied a hearing on his right to disclose those records.

Steven Nelson reports for U.S. News & World Report, March 28, 2016, that Montgomery Blair Sibley, the late madam Deborah Palfrey’s attorney, has been subject to a restraining order since 2007 barring him from releasing the information, which he says includes 815 names, addresses and Social Security numbers of Verizon Wireless customers.

Sibley says the records had carelessly been left in Palfrey’s basement, “So I got my hands on them and released a portion of them.” But about a third of the records were not released: “We held back these 5,000. I wanted to have something to negotiate with or surprise people at trial.”

Sibley says, “Time is of the essence because people are casting votes in primaries and caucuses. I believe this information is relevant to that political discourse.”

Sibley first said the records could be relevant to the presidential race in January, when there were 15 high-profile candidates. Now, just three Republicans and two Democrats remain – though Sibley won’t say if any are implicated, citing fear of being jailed for contempt.

He would not say if he was surprised by a National Enquirer report last week that alleged Sen. Ted Cruz, R-Texas, had engaged in five extramarital affairs. Cruz, currently in second place in the GOP contest, vigorously denied the report on Friday, and in doing so uncapped mainstream media coverage.

Cruz was first elected to the Senate in 2012 but represented Texas several times during Supreme Court arguments while Palfrey’s escort business operated.

Sibley has been having trouble getting a court to give him a hearing. In February, he filed a complaint of judicial misconduct against Richard Roberts, chief judge of the U.S. District Court for the District of Columbia, for allegedly instructing a clerk not to file his request for a hearing on modifying the restraining order. (Roberts resigned earlier this month on the day a woman filed a lawsuit claiming he sexually assaulted her while she was a 16-year-old witness in a case he prosecuted three decades ago. Roberts said the sex was consensual.)

About two weeks ago, Sibley asked the U.S. Court of Appeals for the D.C. Circuit to order the clerk to accept his filing and hand-delivered an appeal to the U.S. Supreme Court on Monday.

Sibley said that by not promptly scheduling a hearing, courts “are letting people vote blindly.” He threatened that “If I do not get the right to file my request to modify the restraining order and if I do not get an expedited hearing, I’m going to publicly release those records and see what happens. Their [the courts’] delay, in hindsight, will seem like they’re favoring one person over another.”