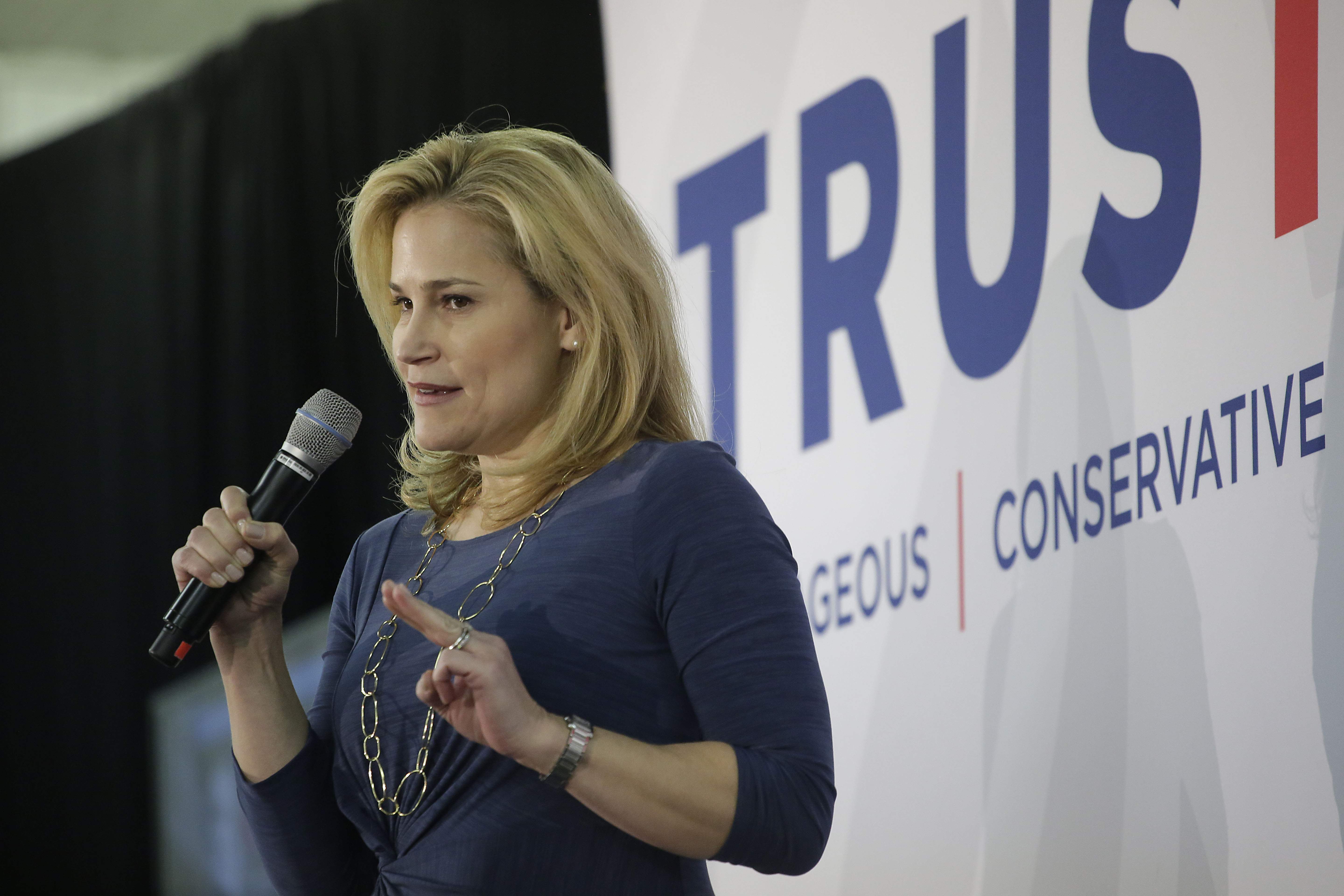 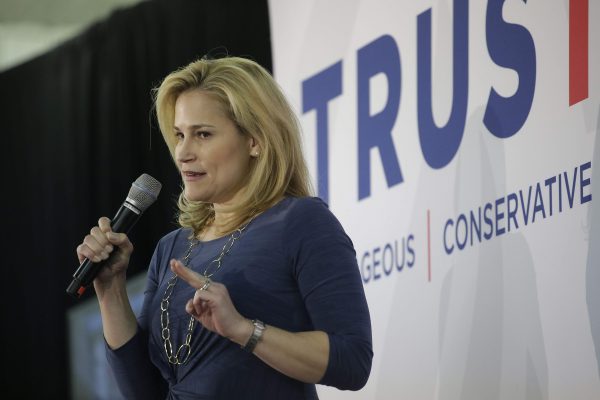 I have said before that I don’t think it appropriate that wives and children be attacked in political races. However, in the case of Heidi Cruz, I do believe she is open to scrutiny simply because she has been involved in making public policy, continues to work at Goldman Sachs (though she is taking time away from there while her husband campaigns), has been a term member of the Council on Foreign Relations until her husband decided to run for the US Senate in 2011, and was a part of putting together the proposal for the North American Union, which was published by the CFR. It is this last little tidbit of information that I wish to pass on as information to my readers via a video by John Birch Society’s CEO Art Thompson.

In the video, Thompson looks at the wife of Republican presidential candidate Ted Cruz. Art addresses Heidi Cruz’s connections with the Council on Foreign Relations (CFR) and her role in supporting the North American Union.

What are Heidi’s connections with the CFR and NAU? Watch the video.

Now, understand that the book referenced, Building a North American Community was a proposal to merge Canada, the US and Mexico into a single entity. Heidi Cruz was a part of putting that proposal together, though her input was largely on the economic side of things. So, while Senator Cruz speaks about maintaining US sovereignty, his wife was involved with a group that Cruz calls “a pit of vipers” to undermine our sovereignty.

In order to become a member of the CFR you have to receive two nominations. It has been communicated to me, by a person who volunteered for the Cruz campaign, that Heidi told him that she was nominated to the CFR by the 11th President of the World Bank, Robert Zoellick. She also told this volunteer that her second nomination was from Condoleeza Rice.

As far as one reads, Heidi Cruz did not disagree with any bit of the proposal in print. In fact, in the section titled “Additional and Dissenting Views,” Cruz wrote:

I support the Task Force report and its recommendations aimed at building a safer and more prosperous North America. Economic prosperity and a world safe from terrorism and other security threats are no doubt inextricably linked. While governments play an invaluable role in both regards, we must emphasize the imperative that economic investment be led and perpetuated by the private sector. There is no force proven like the market for aligning incentives, sourcing capital, and producing results like financial markets and profit-making businesses. This is simply necessary to sustain a higher living standard for the poorest among us—truly the measure of our success. As such, investment funds and financing mechanisms should be deemed attractive instruments by those committing the capital and should only be developed in conjunction with market participants.

So, when given the opportunity to dissent about any part of the NAU proposal, Mrs. Cruz not only did not point out problems with the undermining of US sovereignty, but she supported the Task Force report!

There are plenty of things that need to be addressed in what Mrs. Cruz has been involved in, and should she become the First Lady there is no doubt these things will come into the White House with her.

Ultimately, the real issue when it comes to the Cruz campaign is eligibility. However, all of these things need to be looked at just as much as what both Cruz and Donald Trump are putting forth.