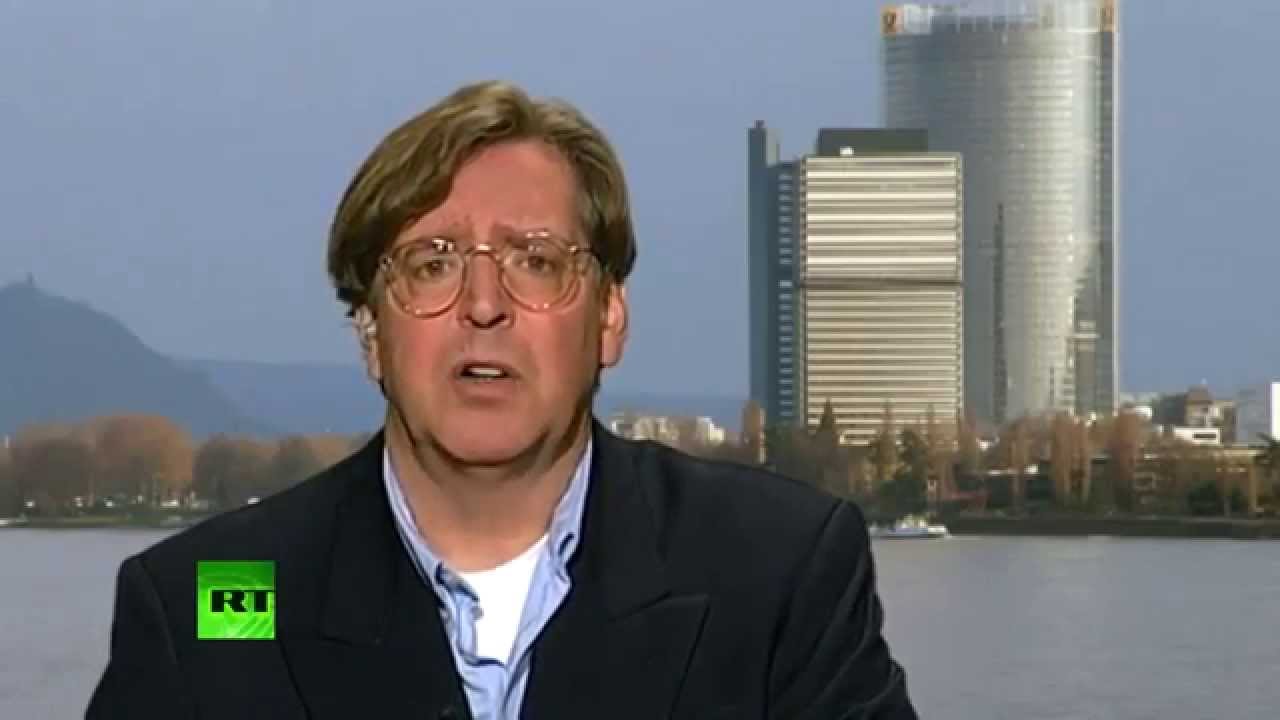 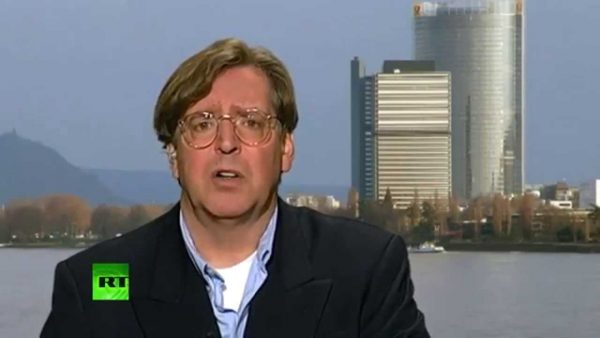 Well, most of us have known this for some time, especially in light of the Central Intelligence Agency’s Operation Mockingbird (for more on that, click here and here), which was their operation to control the mainstream media. The main difficulty we’ve had is trying to distinguish between what is true in the midst of the lies we are told. However, Dr. Udo Ulfkotte is the latest journalist to come out and declare that government is buying and even at times threatening journalists to write the stories they put out.

Arjun Walia has the story at Global Research:

Recently, Dr. Udo Ulfkotte went on public television stating that he was forced to publish the works of intelligence agents under his own name, also adding that noncompliance with these orders would result in him losing his job.

He recently made an appearance on RT news to share these facts:

I’ve been a journalist for about 25 years, and I was educated to lie, to betray, and not to tell the truth to the public.

But seeing right now within the last months how the German and American media tries to bring war to the people in Europe, to bring war to Russia — this is a point of no return and I’m going to stand up and say it is not right what I have done in the past, to manipulate people, to make propaganda against Russia, and it is not right what my colleagues do and have done in the past because they are bribed to betray the people, not only in Germany, all over Europe.

Those are pretty strong words, wouldn’t you say? If that was not enough, Ulfkotte appeared on RT to say that European media is being pressured by the CIA to write pro-US stories.

In December 2015, I wrote about investigative journalist Sharyl Attkisson’s video that exposed how the media corrupts and manipulates the public.

“What if all isn’t as it seems?” Attkisson asked. “What if the reality you found was false, a carefully constructive narrative by unseen special interests designed to manipulate your opinion, a Truman Show-esque alternate reality all around you?”

According to Attkisson, some of the tale tell signs of the media engaging in these astroturf methods are:

Still, long before Attkisson spilled the beans on what the media does and how it does it, Emmy award winning journalist Amber Lyon came out and openly said that the DC government and foreign governments paid CNN to report what they wanted, and at times even distort the reports on particular events. That is why she left.

So, I guess if you are convinced that you were getting the truth on things like 9/11, Sandy Hook, the San Bernardino massacre and other stories from the mainstream media, perhaps you might want to reconsider that line of thinking and instead take the blue pill.