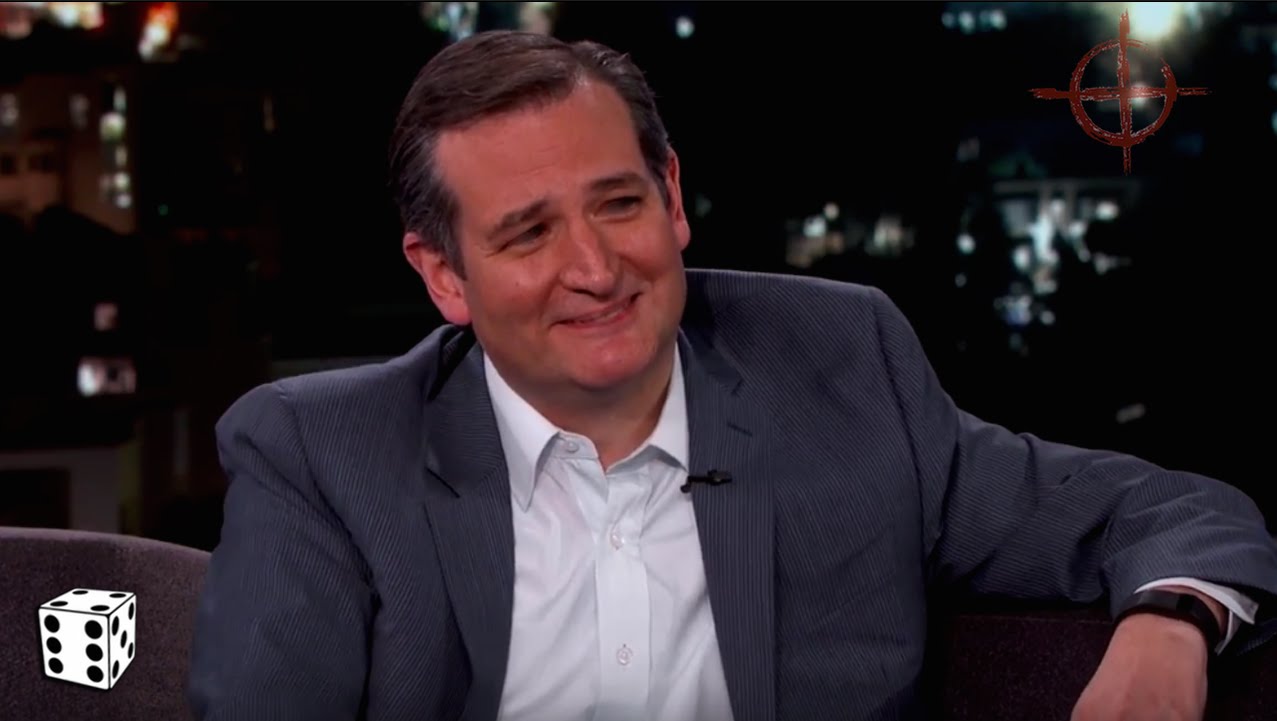 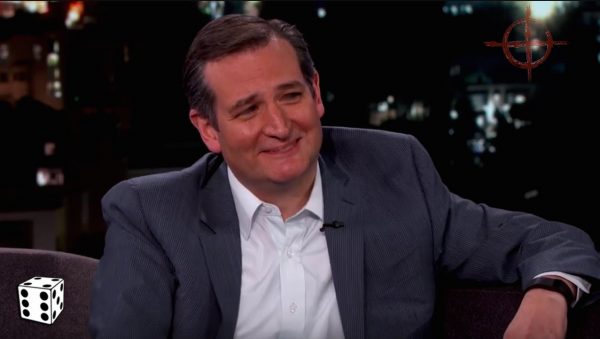 (INTELLIHUB) — Youtuber Mark Dice just released a vid Thursday, detailing the fact that continuous death threats are being issued against Republican Presidential Candidate Donald Trump not only by random people, but by competing candidates — most recently of which is Ted Cruz who appeared on the Jimmy Kimmel Live show, which Dice also maintains is “pretaped” and is just another “lie” to dupe the American people.

In the video Dice explained how the strategic comments may actually serve a purpose — to incite someone, a “psycho,” to actually commit murder.

“Ted Cruz joked about his fantasy of running over Donald Trump in his car when he was on the Jimmy Kimmel Live show Wednesday night! The mainstream media in conjunction with social media platforms, has been hoping to incite psychos to attempt to assassinate Trump in order to stop him from winning the Republican nomination and becoming president. John Kasich’s co-chair joked about killing trump, saying “you gotta take him out with a head shot,” and death threats made by anti-trump thugs on social media and YouTube are largely ignored by the selective enforcement of the terms of service as the liberal puppet masters continue to create a climate they hope will incite someone to murder Donald Trump. If anything anywhere close to these kinds of statements or “jokes” were made about Hillary Clinton, people would be arrested, and the liberal media would be destroying people’s careers. The sickening double standard is clear.”