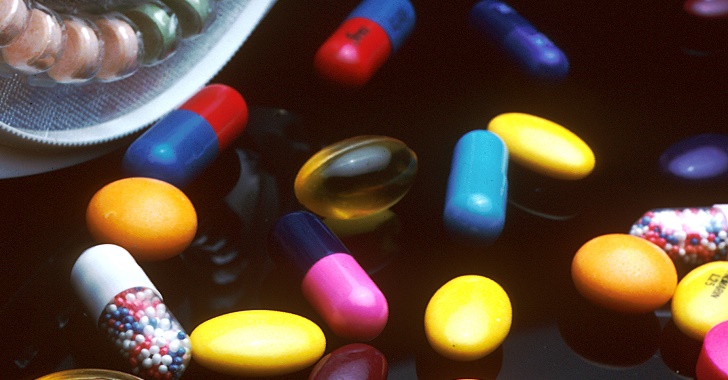 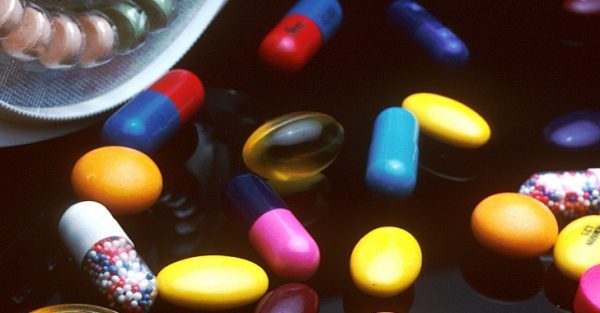 Frisco, TX — After an ongoing FBI investigation revealed incriminating information, Brad Harris, CEO of Novus Health Care Services, is being accused of ordering nurses to hasten the deaths of patients.

Novus Health Care Service is a company based in Frisco, Texas that provides in-house care for terminally ill and elderly patients. The company’s website indicates clearly that Novus prides itself on the quality of care and “improved patient outcomes” as a result of the services its employees provide. However, an affidavit released by the FBI suggests Brad Harris has failed to comply with the principles of his own company.

The investigation began in 2014, when Novus was facing allegations of offering services to patients who did not apply for them. Novus was also accused of collecting funds for “unnecessary” services and procedures. During the investigation, Harris’ underlying scheme was discovered. Text messages the CEO sent to employees revealed he regularly instructed nurses to overdose patients with medication, often morphine, to hasten people’s deaths.

“You need to make this patient go bye-bye,” read one text from the executive.“Find patients who would die within 24 hours,” Harris reportedly told other healthcare executives, according to the FBI’s affidavit.

The FBI alleges Harris “instructed a nurse to administer overdoses to three patients and directed another employee to increase a patient’s medication to four-times the maximum allowed.” Both the nurse and the other employee refused to carry out the orders.

Harris’ text messages and conversations with other executives do not reflect the language or attitude an average medical patient might want or expect from the company providing their care. But what could inspire such a cynical and negligent approach to his vision of “improving patient outcomes?”

Simply put: profit. Like other care providers, Novus is subject to an “aggregator cap,” which prevents companies from earning higher revenues from hospice stays. In other words, prolonged treatment and care do not necessarily mean a larger check for hospice providers. In fact, with payments through Medicare and Medicaid, providers can actually be forced to pay back a portion of their fee if a patient lives too long.

Currently, no charges have been filed against Harris or his company. The FBI declined to comment on the investigation.