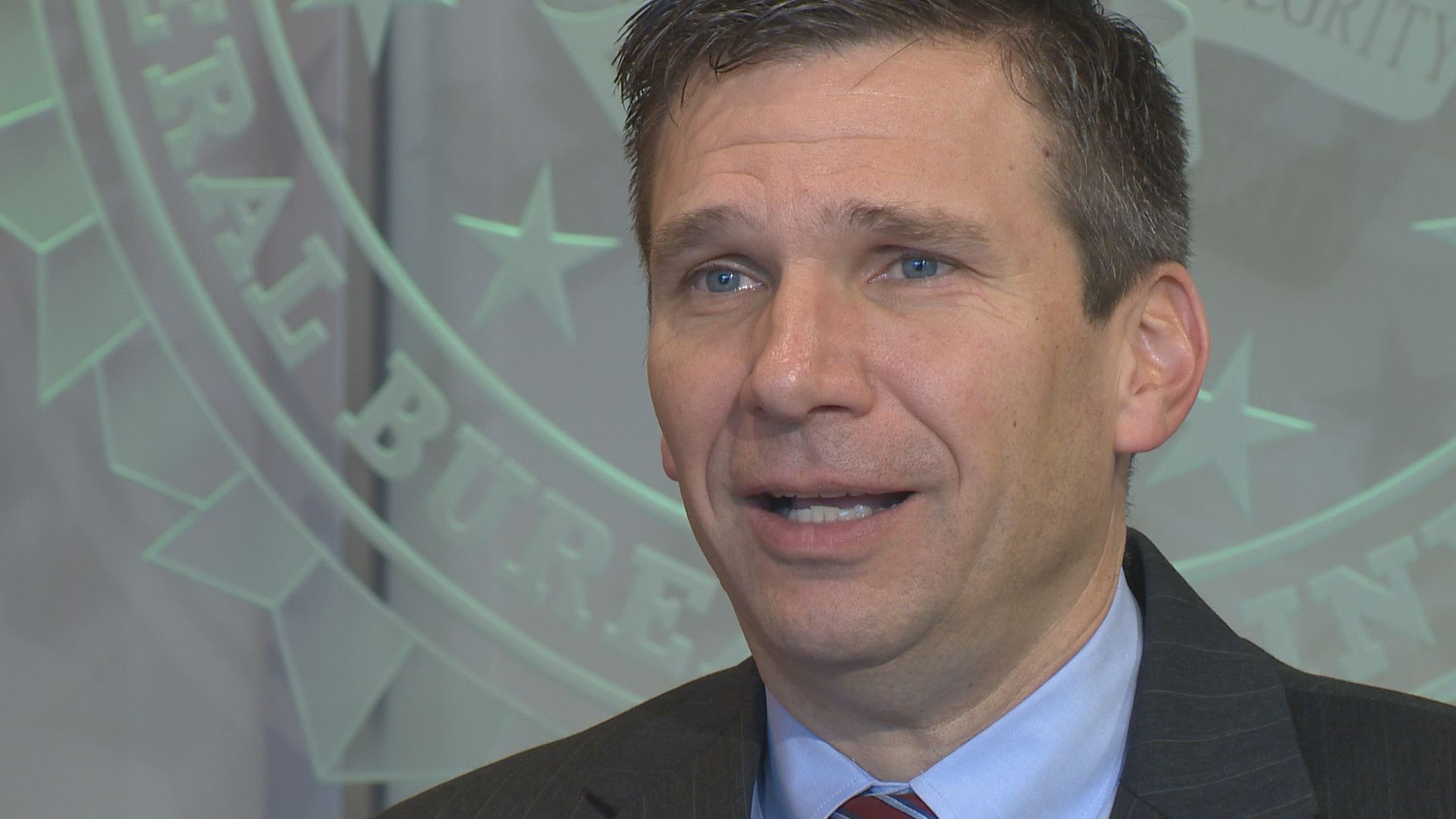 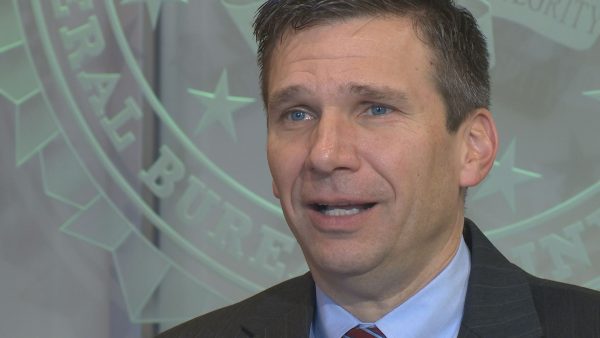 Special Agent in Charge Greg Bretzing has been providing press conferences in the wake of the Oregon standoff and the murder of LaVoy Finicum. However, it has come to my attention that Mr. Bretzing has also been linked to the lead agent at Bundy Ranch, as well as wrongful deaths related to a 2009 Indian Artifact Investigation.

The Los Angeles Times has the complete story of what took place in Utah during the artifact investigation. It’s a horrible story of entrapment that led to several suicides, including Dr. James Redd and an undercover agent.

Red Smith, at Shasta Lantern, sums up what took place:

In 2009, current Special Agent in Charge of the Malhuer Occupation, Greg Bretzing was the Special Agent in Charge of a massive investigation into the theft of Indian artifacts in the Four Corners region of Arizona, Colorado, Utah and New Mexico. The investigation centered around the alleged taking of and sale of Indian artifacts from Federal Lands. However those lands, while under BLM management, are public lands and the legality of removing artifacts is still in dispute. The two year long investigation headed by Bretzing culminated in June 2009 when FBI and BLM agents conducted coordinated raids on 24 defendants serving 12 separate indictments.

Understand that four of the alleged criminals in the investigation were over 70 years old and had spent much of their lives collecting Indian artifacts.

Dr. Redd’s son, Jay, talks about what took place and calls out the Bureau of Land Management as those responsible for his father taking his own life in the video below.

However, the wrongful death suit that the Redd family filed named one man in particular, Daniel P. Love, who was the lead investigator in the 2009 investigation. This is the same man who was the Special Agent in Charge in Bunkerville, Nevada at the Bundy Ranch standoff. However, it was Agent Bretzing who provided testimony in the wrongful death case claiming that Love’s actions were justified due to alleged threats against federal agents when they were attempting to serve warrants against Dr. Redd and his wife, who were in their 60s at the time. Sound familiar to anything else these guys do?

Smith goes on to write about some of the details of the investigation as well as point out some of the strong arm tactics and thuggery that Bretzing seems to have following him everywhere he goes.

Central to the case was one Ted Gardiner, a former super market chain owner turned drug addict, who was broke and burning furniture to stay warm when he was contacted by the FBI and Special Agent Dan Love, who pressured him into turning informant. Paid $10,000.00 initially, Gardiner would receive $7,500.00 a month for the next two years to covertly film artifact collectors and dealers in an attempt to build the Government’s case. Gardiner was the one that ultimately led to the Redd’s being indicted in the case over a small shell smaller than the size of a dime that was carved into the effigy of a bird. The piece in question had been discovered by the Redd’s on an artifact hunting trip near their home in Blanding, UT. Gardiner arrived at the Redd family home in an attempt to sell what he claimed to be Native artifacts, Jeannie Redd ended up trading the small bird shell for a turquoise pendent Gardiner passed off as being found on Comb Ridge. In fact he had just purchased the item from two meth addicts in a nearby trailer. Special Agent in Charge Bretzing and BLM Agent Love considered this “trafficking in Native Antiquities”. It was these kind of methods of entrapment and outright deception that led to serious questions regarding the case.

The LA Times provided the following information about what later took place:

Nearly a year later, early on the morning of June 10, 2009, Jericca Redd was making breakfast with her mother when, through the kitchen window, she saw movement on the front walk. “Holy cow,” she said. “What is this?” Men in flak jackets moved up the steps, weapons drawn. “Federal agents!” they yelled. She unlatched the door, and the officers shouldered in. “Where’s the white bird?” one shouted. Officers handcuffed Jeannie and kept asking about the white bird. Jim Redd arrived home from his morning rounds 15 minutes later to find half a dozen SUVs in the driveway and agents crouching in the junipers. They hauled him out of his car at gunpoint, handcuffed him and took him to the garage. A BLM special agent interrogated Redd for the next four hours, according to family members. The agent taunted him, pointing to garden tools and asking, “Which shovel

do you like to dig bodies with?” He told Redd he would lose his medical license for illegally removing an ancient artifact from the Navajo reservation.

The agents searched the Redds’ home until late that day. Jericca said Love told her 140 agents were in and out of the house. A neighbor said snipers were perched on the roof. They seized computers

and the artifacts listed in the search warrant, all except the white bird. When they departed, it was sitting unnoticed on the bottom shelf of Jeannie’s display case.

To commemorate the occasion, the task force minted over-sized coins with the words “Cerberus Action” and an image of the three-headed hell-hound.

During the investigation, Gardiner had spent $335,685 buying 256 artifacts — both illegal and legal. He was the only person connecting all 28 defendants. No charges were filed against the biggest collectors.

“Special Agent in Charge Bretzing’s link to this case is troubling in light of the accusations of wrongdoing and excessive tactics that mirror the current situation in Burns, Or. and the circumstances surrounding the death of LaVoy Finicum,” wrote Smith. “Now enter into the equation the question of Indian Artifacts at the Malheur Reserve and accusations that occupiers were defiling them and one must begin to become suspect.”

“Considering Agent Bretzing’s connection to another investigation, one involving the FBI and fraud, corruption and National Security Leaks out of the FBI’s Salt Lake City Office, it is a downright frightening pattern,” added Smith. “Throw Bretzing’s ties to BLM Agent Dan Love and Love’s connection to the Bundy’s into this circus of similar coincidences and that pattern begins to crystallize. Where FBI Agent Greg Bretzing goes, questions of corruption, fraud, strong arm tactics and death will follow.”