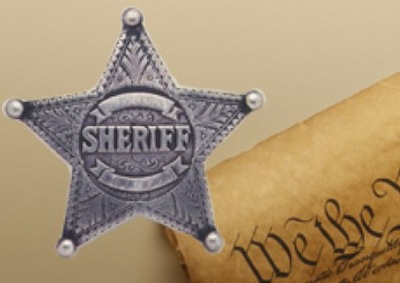 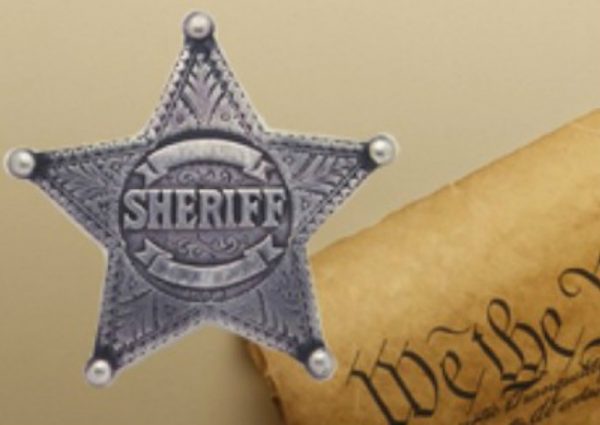 In a move that could make every Constitutional Sheriff in America impotent against the Feds, information is coming to light which indicates that the FBI is seeking means to circumvent the legally elected sheriff in Sanders County, Montana. And, sadly, the same tactics have been used before.

It is no secret that the Constitutional Sheriff is poison to the constitution-breaking Federal Government. And, subsequently, the Feds would like nothing better than to neutralize the powers of a Constitutional Sheriff. But, would the Feds knowingly break the law with plans to shield themselves via Federal Supremacy? It appears that they would, and it wouldn’t be the first time.

In the People vs Dotson case outlined below, one can see the precedent of claiming Federal Supremacy after “one of their own” has committed a crime. The document is lengthy, but worth the read. I have included a brief excerpt from the document to establish a point of reference: READ FULL DOCUMENT BY CLICKING HERE.

THIS CASE CONCERNED THE PROSECUTION OF COLE DOTSON, A SPECIAL AGENT OF THE U.S. DEPARTMENT OF HOMELAND SECURITY, IMMIGRATION AND CUSTOMS ENFORCEMENT (“ICE”) FOR THREE COUNTS OF MANSLAUGHTER PURSUANT TO CALIFORNIA PENAL CODE § 192(C)(1), ARISING OUT OF A HORRIFIC MOTOR VEHICLE CRASH DURING A SURVEILLANCE AND PURSUIT OF A NARCOTICS SMUGGLER IN IMPERIAL COUNTY, CALIFORNIA, NORTH OF THE PORT OF ENTRY AT THE U.S.-MEXICO BORDER AT CALEXICO. THE CASE IS AN EXCELLENT BACKDROP TO A DISCUSSION OF THE DYNAMICS OF FEDERAL SUPREMACY CLAUSE IMMUNITY.

Red Smith, Shasta Lantern, is a remarkable researcher and someone who seems to have information a day or so ahead of most everyone else. Red was a guest recently on NorthWest Liberty News, and during the broadcast he dropped the bombshell about the planned federal usurpation of the Sheriff in Sanders County, Montana, as outlined in this article. You can hear Red in his own words below.