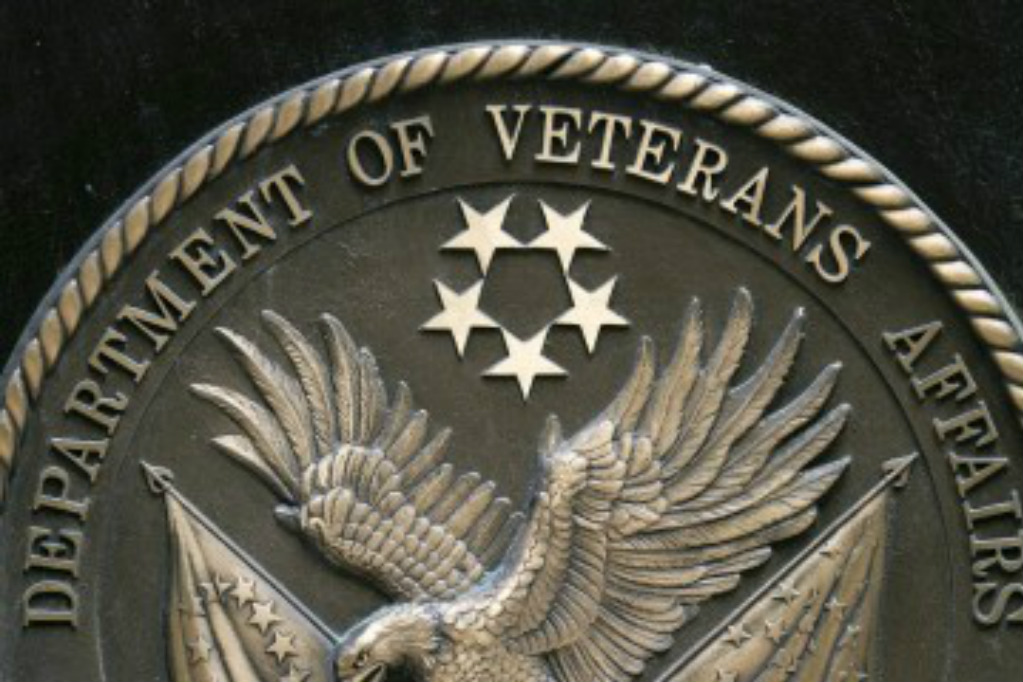 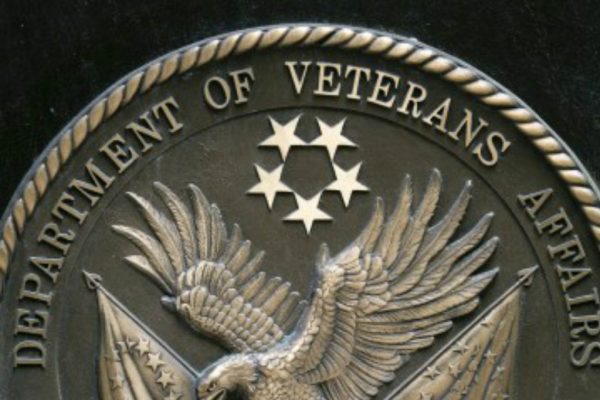 The Second Amendment has been under attack for some time now in the united States, and there has been a relentless assault by the Obama administration at attacking the rights of the people to keep and bear arms. At the forefront of that attack has been America’s veterans, and according to a report, at least 260,000 veterans had their gun rights revoked by the Department of Veteran’s Affairs since December 2015.

Last December the VA started reporting thousands of veterans to the FBI’s National Instant Criminal Background Check system, which is responsible for determining whether or not a potential gun buyer is legally allowed to own a firearm.

Specifically, they’ve been reporting veterans who have a fiduciary trustee to act on their behalf for legal or financial matters. All veterans with this arrangement are being automatically declared “mentally defective” according to Guns.com, and are having their second amendment rights revoked. Over the past 4 months alone the VA has reported over 260,000 veterans to the NICS, which now accounts for 99% of all “mentally defective” claims to the database.

Of course, not all veterans with a fiduciary trustee are a danger to themselves or others, and unfortunately the VA hasn’t bothered to investigate any of these individuals to see if they should be reported. Senator Chuck Grassley of Iowa has been questioning the VA on this matter, and hopes to put a stop to it. “The very agency created to serve them (veterans) is jeopardizing their Second Amendment rights through an erroneous reading of gun regulations. The VA’s careless approach to our veterans’ constitutional rights is disgraceful.”

This is not new and doesn’t seem to be going away. In February, the National Rifle Association was attempting to discover which veterans this was happening to across the country.

Once again, Guns in the News reported:

As we have reported several times in the past (including here and here), the Veterans Administration (VA) has been reporting to the National Instant Criminal Background Check System (NICS) the identities of its beneficiaries who have been assigned a “fiduciary” to manage their benefits. The VA claims that such determinations constitute an “adjudication of mental defectiveness” under federal law, thereby prohibiting the beneficiary (presumptively for life) from acquiring or possessing firearms.

Recently, this issue has taken on even broader importance with the planned implementation of a similar program concerning Social Security Administration (SSA) beneficiaries who have been assigned a “representative payee.” We reported on SSA’s plans last summer, and then the White House itself announced the program would be part of President Obama’s latest “executive actions” on gun control.

Since December 2013, we have been reporting on American veterans, those who have served their country honorably, who are having their right to keep and bear arms violated by Washington and state gun grabbing bureaucrats who will not uphold their oath. It’s time the American people stood up for our veterans and said, “Enough!”