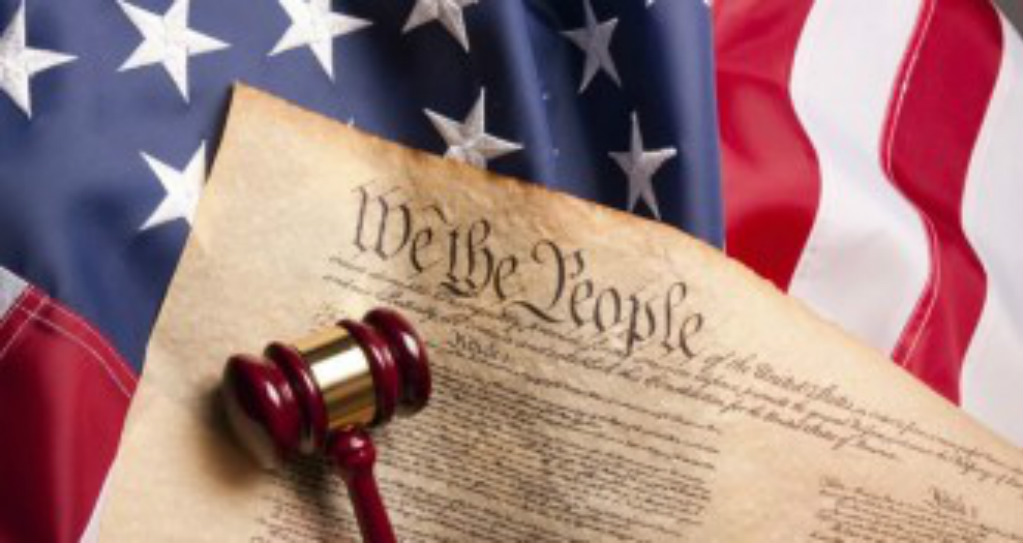 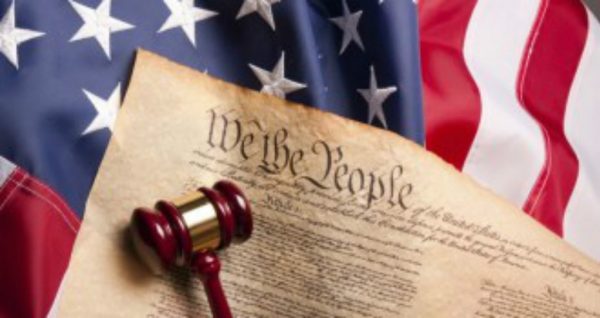 According to the original intent of our Constitution, Ted Cruz & Marco Rubio are not eligible to be President because their fathers weren’t US citizens at the times they were born. So they are not “natural born citizens”.

So! How is this handled? Who calls it? Who makes the ruling? Do we “file a lawsuit” and let federal judges decide? “Slap your hands!”, our Framers would say. They would say, “READ THE CONSTITUTION AND SEE WHAT IS SUPPOSED TO HAPPEN!”

[Our lives would be so much simpler – and our Country so much better off – if we read & supported our Constitution.]

Read the 12th Amendment. That sets forth the procedures for election of President and VP. Note that ELECTORS are supposed to be the ones making the selection – not The People. [There is a reason for that.] For an illustration of how this works, go HERE and read the subheadings, “Electors” Appointed by States Were To Choose The President! and The 12th Amendment Establishes Procedures For Voting By Electors.

So! Assume we followed the Constitution on this issue and we get to the part where Congress is counting the votes as provided by 12th Amendment. And Lo! Congress discovers that the person who got the most votes for President is NOT QUALIFIED by reason of age, or not being a natural born citizen, or not having been for at least 14 years a Resident within the United States.

Obviously, it’s Congress’ job to make the ruling – to make the call – on whether the President and VP – selected by the ELECTORS – are qualified under Art. II, Sec. 1, clause 5.

So what happens if Congress finds that the person with the most votes for President is not qualified? We look to Sec. 3 of the 20th Amendment. It tells us what happens. If the President elect has failed to qualify, then the VP elect shall act as President… Now, read the rest of that Section. We would also need to see whether Congress has made any of the authorized laws providing for such contingencies.

So, under the Constitution as written, it is Congress’ job to make the call as to whether the President elect and the VP elect are qualified.

We study this in our first year constitutional law class, when we study judicial “abstention” from certain kinds of cases including cases which involve “political questions” or the exercise of powers delegated to the Legislative or Executive branches. When a power is delegated to one of the “political branches” (Legislative or Executive), the federal courts (the “legal branch”) have traditionally declined to interfere and substitute their judgment for that of the “political branch” to which the Power was delegated.

And what if Congress gives an ineligible person a pass – as they did with Obama? WELL THEN, SHAME ON US – BECAUSE WE ARE THE ONES WHO ELECTED THOSE IGNORANT COWARDS TO OFFICE!

Publius Huldah: Lawyer, philosopher & logician. Strict constructionist of the U.S. Constitution. Passionate about The Federalist Papers (Alexander Hamilton, James Madison & John Jay), restoring constitutional government, The Bible, the writings of Ayn Rand, & the following: There is no such thing as Jew & Greek, slave & freeman, male & female, black person & white person; for we are all one person in Christ Jesus. She also writes legal and Constitutional commentary at her site: Publius-Huldah