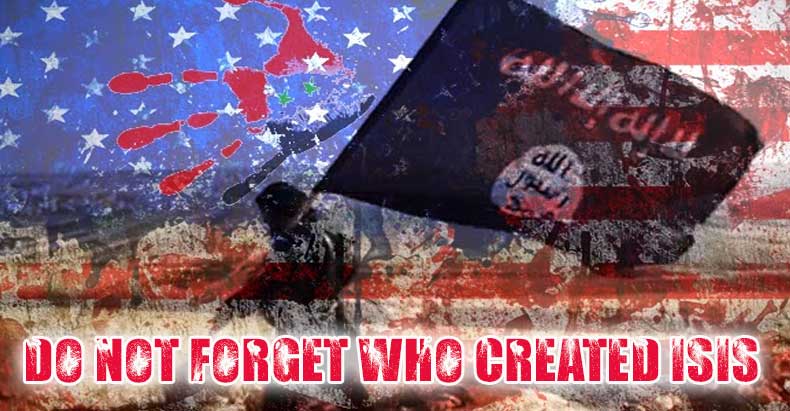 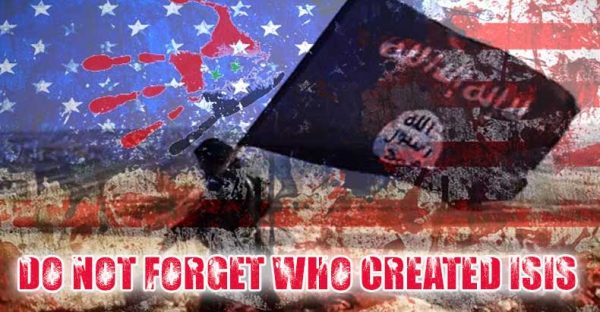 In 2012, the CIA proposed a clear and specific plan to oust Syrian President Bashar Al-Assad — which likely would have also prevented the phenomenal rise of ISIL — but according to a new report, President Obama refused to give it the green light.

Former CIA operative, Doug Laux, appeared on NBC News for an exclusive interview detailing how his plan to arm Free Syrian Army rebels earlier in the conflict had been met with stiff and inexplicable opposition from the White House. In his book slated for release Tuesday, Left Of Boom: How a Young CIA Case Officer Penetrated the Taliban and Al-Qaeda, Laux describes how “CIA officials were pushing a multi-tiered plan to engineer [Assad]’s ouster.”

This startlingly blunt admission, though widely suspected, comprises the most concrete account to date of the Obama Administration’s intent to overthrow the dictator — and unnamed CIA officials confirmed as much with NBC.

But the CIA remained unwilling to go further — Left of Boom became the subject of heavy redaction by the CIA prior to its release.

A former senior intelligence official said Laux’s ideas — many of them shared by other members of the CIA’s Syrian task force — were heavily represented in the plan that was ultimately presented to Obama.

But the president, who must approve all covert action, never gave the green light.

Both the White House and the CIA declined to comment on these specifics, but according to Laux, leaders from both the Administration and the agency “had made it clear from the beginning that the goal of our task force was to find ways to remove President Assad from office … We had come up with 50 good options to facilitate that. But political leadership … hadn’t given us the go-ahead to implement a single one.”

Laux’s chronicle of events has raised observers’ eyebrows for its unadulterated characterization that deposing Assad was intentional, as well as the CIA’s approval of such information be published. Works to be published by former CIA officials must first be reviewed by the agency — and despite the heavy-handed application of black marker, the CIA gave this aspect the go-ahead despite the United States’ official position it does not take part in such operations.

Though Laux isn’t necessarily convinced the rise of ISIL — and thus terror attacks in Europe and countless civilian fatalities in Syria— could have been thwarted by his “ops plan,” a number of critics, including then-CIA Director David Petraeus, are.

“Laux ultimately resigned in frustration — over that and other issues,” NBC explained, “after it became clear the Obama administration would not move forward.”

Obama’s later-instituted plan to train and arm moderate Syrian rebels missed the mark in being comparatively conservative — once the Free Syrian Army disintegrated, anti-Assad fighters scurried to far more extreme groups. Of those, a large number of former FSA rebels who joined Syria’s al-Qaeda faction, for instance, eventually became the foundations of ISIL.

But that mass migration of combatants hadn’t yet occurred when Laux proposed his plan — though Laux disagrees with intimations it could have stopped ISIL before the terror group got off the ground.

Petraeus, however, believes it might have — “as does Robert Ford, the former U.S. ambassador to Syria, and Leon Panetta, the former defense secretary, former senior U.S. officials told NBC News.”

Ford, in fact, reportedly explained in an interview that had the U.S. actively carried out a plan in 2012 similar to the one Laux described, it would have prevented ISIL declaring a caliphate in Raqqah, Syria.

“I’m confident we would be looking at a different Syria today if the president of the United States hadn’t overruled David Petraeus, head of the CIA, Hillary Clinton, secretary of state, and Leon Panetta, who was secretary of defense,” Sen. John McCain told NBC News.

“The notion that we could have — in a clean way that didn’t commit U.S. military forces — changed the equation on the ground there was never true,” the President told the Atlantic in an interview.

The finger pointing and rabble rousing by all sides in this matter would be laughable if their incompetence wasn’t fueled by violence that left millions without a home and countless others dead. Instead of playing he said she said, all sides in this matter are ignoring the giant pink elephant in the living room — US foreign policy of regime changes, occupations, and destabilization techniques in the Middle East, is gasoline on the fire that is terrorism.

Whatever the implications, Laux’s book will be released Tuesday — and the rest of us, considering the details surrounding goals to oust Assad, will be left to wonder what the U.S. government isn’t lying about.

Claire Bernish writes for TheFreeThoughtProject.com, where this article first appeared.