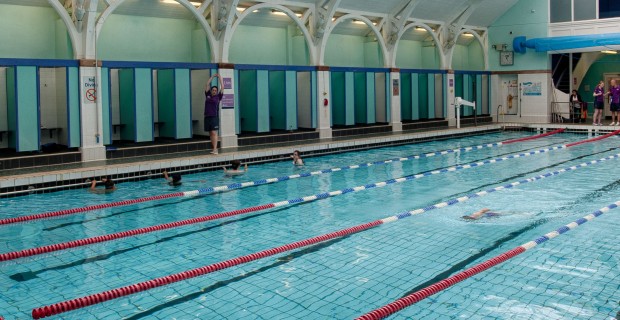 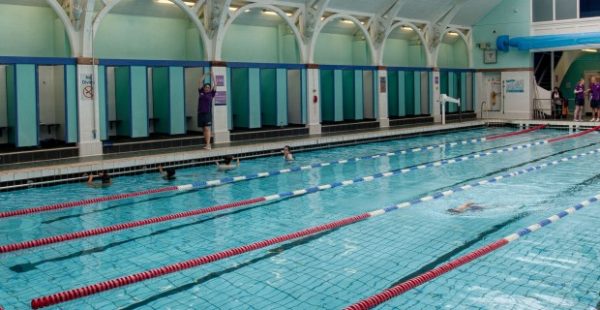 Two Muslim migrants forced a 14-year-old boy to perform sex acts on them at a swimming pool in Delbrück, Germany.

According to a report by nw.de, the two men, a 20-year-old and a 25-year-old from Afghanistan, chased the boy and his 11-year-old friend into the changing rooms during the incident on Friday afternoon.

The 11-year-old was able to hide, but the 14-year-old was forced “against his will to perform sexual acts by both men”. The boys subsequently alerted lifeguards who called the police.

The two migrants were subsequently arrested at the swimming pool and made no attempt to escape before the arrival of the police, suggesting that they thought their behavior was completely normal.

Amongst some segments of society in Afghanistan, raping young boys is considered to be part of the culture.

Last year, the New York Times reported on how US troops in Afghanistan would hear boys screaming as they were being raped by Afghan police who had brought them on base.

When US Marines blew the whistle and attempted to intervene, they were told by higher ups to look the other way because it’s “part of their culture”.

The story bears similar hallmarks to another case in Vienna, Austria during which an Iraqi migrant raped a 10-year-old boy at a swimming pool.

Attempting to justify the crime, the migrant claimed that the rape was permissible because he had a “sexual emergency”.

As in the Delbrück case, the perpetrator didn’t even try to escape after the rape, and even went back to use the diving board at the pool before police arrived to arrest him.

Sexual attacks and other lewd behavior by migrants at swimming pools in Germany is becoming so common that one facility in Bornheim banned Muslim male migrants altogether, but the ban was later lifted after complaints from left-wing groups.