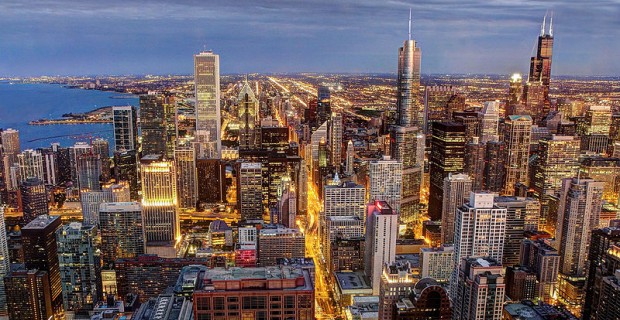 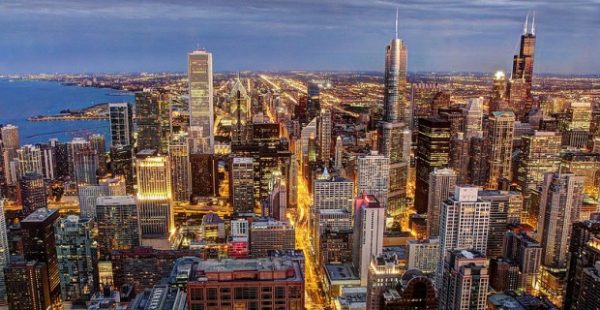 Millionaires are fleeing Chicago due to concerns over racial tensions and rising crime rates, according to a report by research firm New World Wealth.

“About 3,000 individuals with net assets of $1 million or more, not including their primary residence, moved from the city last year, with many citing rising racial tensions and worries about crime as factors in the decision,” reports the Chicago Tribune.

Chicago is third on the list of cities experiencing an exodus of millionaires, behind Paris and Rome.

As we have previously highlighted, increasing wealth inequality combined with the rise of extreme protest movements like ‘Black Lives Matter’ provide a toxic cocktail that virtually guarantees social disorder.

Wealthy elites are also installing panic rooms in their big city apartments due to fears over potential civil unrest and skyrocketing crime.

“The world is a very scary place right now, especially for people of means; they feel cornered and threatened,” Tom Gaffney, the president of Gaffco Ballistics, a company which installs safe rooms in New York City, told the NY Times.

Fearing global unrest and the possibility of another major conflict, many members of the elite have also been buying remote property and land in places like New Zealand, according to reports that emerged out of last year’s Davos Economic Forum.

Economist Robert Johnson said the rich were making such purchases “because they think they need a getaway” from Ferguson-style riots that will erupt as a result of widening wealth inequality, which it at its worse in virtually all developed countries since the 1980s.

According to realtors involved in the sale of remote property, the elite are concerned about “what is happening around them” and are looking for stable areas of the world to both live and store their wealth due to their “paranoia” over the precarious global situation.