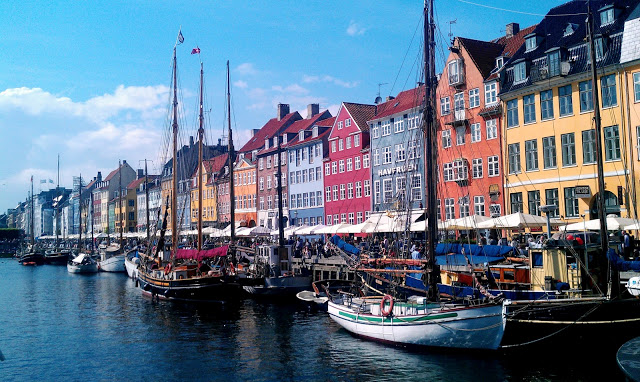 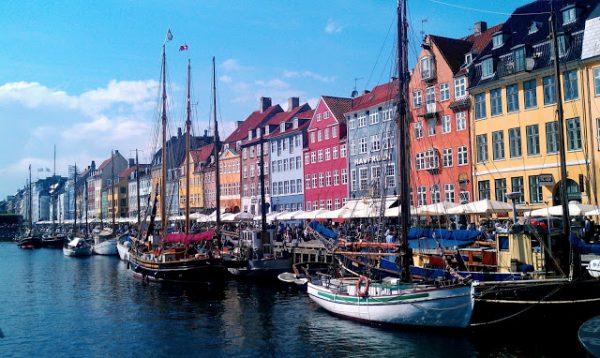 In Muslim Malmo, Sweden, a teacher was fired for being a Jew. Pretty much just that simple. Just like that. Fired.

Sweden is a a cautionary tale and the best example of the disastrous outcome of large -scale Muslim immigration. Sweden is now a de facto Islamic country, with the attendant Islamic Jew-hatred, creed apartheid, misogyny and religious violence.

Swedish-Jewish Activist ‘Not Surprised’ Israeli Teacher in Malmö Told to Seek Employment Far From School Children ‘Who Hate Jews’ By Algemeiner, April 5, 2016 (thanks to Chai):

A Swedish-Jewish intellectual said she was “not the least bit surprised” to learn of a report in the Israeli press on Tuesday about a teacher in Malmö who was fired for being a Jew.

Annika Hernroth-Rothstein told The Algemeiner that the only thing “baffling” about the incident recounted in the report is how “out-in-the-open” it was.

Hernroth-Rothstein, well-known in Sweden for her pro-Israel activism and both personal and public battles against antisemitism in Europe, was responding to a story that appeared in the Hebrew news site nrg about “A,” a decades’-long Israeli ex-pat who claimed she was let go from her position on the grounds that she would be hated by both Swedish and Arab children.

According to nrg, “A” posted on Facebook a description of her experience with the principal of the school where she had only begun working in February.

“Listen, ‘A,’ you know that I’m on your side,” she recounted her employer saying to her. “And it’s really unpleasant for me to say this to you, but I think that problems are liable to arise here as a result of your origins.”

“A” said he explained, “It won’t be easy for you here. Most of the Swedish pupils are racists. They hate everybody, but especially Jews, so it could easily be that you will be getting it from them and the Arab pupils. I suggest you seek employment elsewhere, far from schools. And you know that I’m telling you this because I care about you.”

“A” told nrg that Malmö “has become a place I no longer recognize. I feel the way I did when I arrived here 39 years ago – like a tourist. Though the buildings and streets are familiar, everything else has changed.”

“A” said that the “situation has grown increasingly worse since Operation Cast Lead,” referring to the three-week IDF incursion into Gaza – from December 2008 to January 18, 2009 – to stop terrorist rocket-fire into Israel and weapons smuggling into the Hamas-controlled enclave.

“I felt all choked up” during the conversation with the principal, she wrote on Facebook. “But I managed to stop the tears. I was silent, and not only because I couldn’t breathe, but because I already knew which ‘problems’ could arise. I understood that even the many scarves I would have to wear to hide my Star of David wouldn’t help. I would have to keep quiet when asked about my background.”

According to nrg, “A” moved to Malmö with her Swedish husband, whom she met in Israel, when he served as a member of the UN Peacekeeping Force. The couple divorced about a decade later, but she remained in Malmö, where she accumulated a number of academic degrees and became an integral part of the city.

“Malmö is lost to us,” Hernroth-Rothstein told The Algemeiner. “And by that I mean Sweden, not merely Jews. This is a city that represents an accelerated version of what we see going on in the rest of the country and the continent today, because of its relatively small size and the fact that the highly problematic areas — those densely populated by Arab immigrants — are in the middle of the city.”

She went on: “The Malmö orthodox rabbi has long sounded the alarm and filed numerous police reports citing harassment, both physical and verbal. Yet the answer, from both politicians and intellectuals, has been to condemn the Jewish state and excuse antisemitism by saying that it is the logical consequence of Israeli military actions. The fish rots from the head, and Malmö is an excellent example of this, as it has sold out and abandoned its once significant Jewish population.”

Hernroth-Rothstein said that Swedish municipalities have started segregating communal swimming pools, due to the complaints by young women that immigrant men molest them when they go swimming. This, she said, “is how Sweden responds to the violation of human rights and transgression of the Swedish law — it adapts to the perpetrator and abandons the victim, and I see the same thing happening to us Jews in Sweden today. Indeed, the teacher in question will likely receive neither a public apology nor compensation, but she is asked to adapt to the perpetrators and accept this reality. There is no excuse for this travesty of justice.”