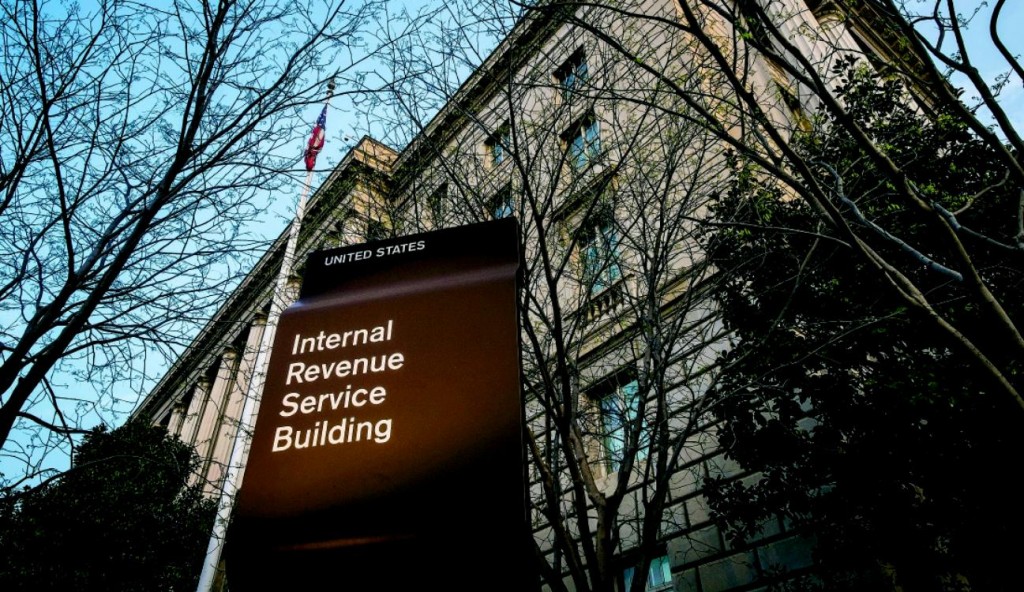 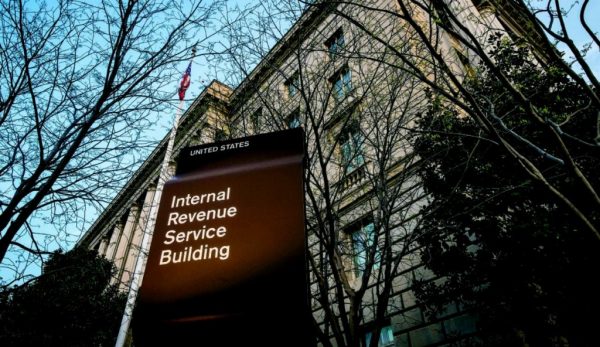 As we have been covering this week, the release of the Panama Papers has created a panic among world governments, by exposing some of their darkest secrets.

In the leak, 11.5 million documents were stolen from Mossack Fonseca and were leaked to Suddeutsche Zeitung, who then turned to the International Consortium of Investigative Journalists to examine the documents. In the time since, media organizations have been scrambling to sift through a large number of documents, in hopes of finding stories that they can spin to fit their narrative.

So far, most of the information to be released through the mainstream media has been directed at foreign governments and leaders, with a passing mention of several hundred American citizens who store their money offshore without reporting it to the IRS. Ironically enough, at the height of the Panama Papers publicity, a fire broke out in the basement of the IRS headquarters, leading to a full closure of the headquarters for over a week.

According to a short report from the Associated Press:

IRS headquarters in Washington will remain closed for the rest of the week while repairs are made after a basement fire in the building.The agency said in a news release Tuesday that Monday afternoon’s fire affected the air handling system. No one was hurt in the fire. The IRS says telework-ready employees are expected to telework from their approved location. Officials say tax returns are not processed at headquarters; taxpayers should continue to file their returns.

The timing of the fire and the closure have led many to speculate that perhaps the fire is an inside job, and created intentionally for the purpose of destroying records, which could possibly be evidence that correlates to Panama Papers revelations.

The building was closed and workers sent home approximately 45 minutes before flames engulfed the basement “due to electrical issues with the air-conditioning system,” an IRS spokesman said. He said that about 2,000 people work there but that “a few hundred” were still in the building when the fire broke out.

So far, there has been no indication from local authorities or representatives at the IRS as to whether the fire was an accident or an act of arson, and it is likely that this news will never be revealed. However, it is important to point out that the IRS headquarters is one of the most secure buildings in the country, which would make it nearly impossible for someone to start a fire in the basement unless they had authorized access to the area.

Aside from the mention of some American’s use of so-called “tax havens,” there have been no reports of the IRS being implicated in the Panama Papers through the mainstream media. But the mainstream media has yet to report on the full scope of the 11.5 million documents that were released. It is, however, possible that the IRS is expecting some sort of fallout from sensitive information, and is taking protective measures to safeguard their secrets.

It is also possible that they are somehow connected or complicit in the offshore tax avoidance that has been practiced by some American citizens. It is also yet another possibility that this is just a mere coincidence, but when there is smoke, there is usually fire.