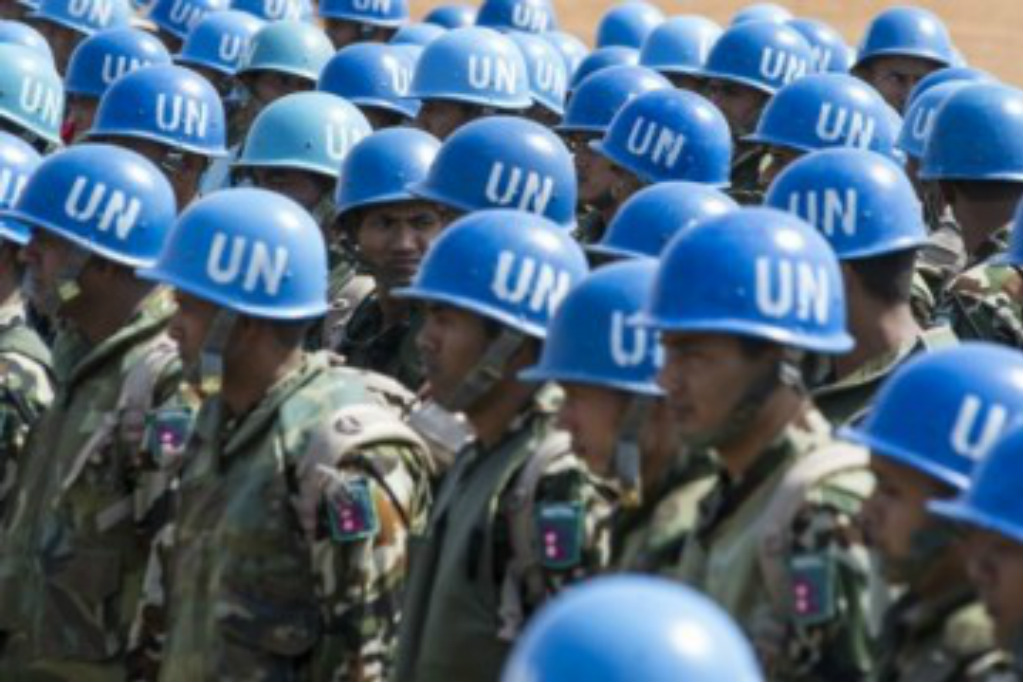 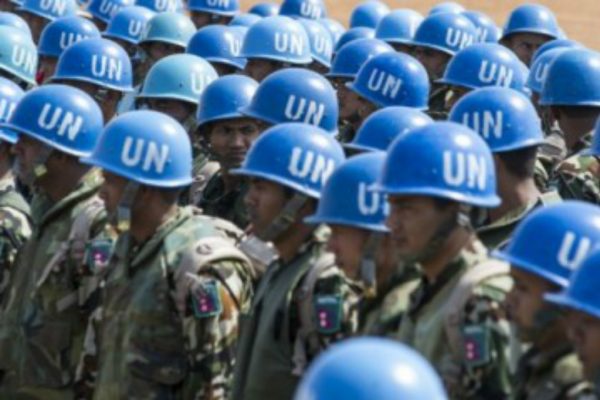 According to a watchdog group Transparency International Defence and Security Programme, the examination of 30 countries that provide troops for the United Nations’ peace keeping force has discovered that not only are their militaries the most corrupt, but that many are involved in sex trafficking of children.

The report, which was released on Sunday, cited the corruption of these countries on a scale of A to F. According to the report:

The top 30 Troop Contributing Countries (TCCs) to UN peacekeeping operations are amongst those most at risk of defence corruption, according to new research from Transparency International.

Bangladesh, India and Ethiopia make up over one quarter of all UN peacekeeping troops, yet have been judged to be at either a very high or high risk of corruption in their armed forces. Transparency International’s Government Defence Corruption Index graded states from A to F on their risk of defence corruption, with A representing the best and F the lowest end of the scale.

Of the top 30 TCC’s only Italy (C) scores higher than a D, whilst six states received F grades, meaning they are at a critical risk of defence corruption. The UN relies on individual TCC’s to discipline misconduct by troops whilst on missions, yet there is no evidence that breaches of codes of conduct such as engaging in corrupt activities are addressed.

Major Troop Contributing Countries, including Bangladesh, Brazil, Burundi, Cameroon, China, Egypt, Ethiopia, Indonesia, Morocco, Rwanda, and South Africa, do not train their troops and commanders on how to fight corruption in mission environments before they deploy.

Though UN officials did not dispute the findings, they claim that they have been engaged in dealing with the corruption.

TIDSP Director Katherine Dixon said, “UN peacekeepers operate in some of the most fragile environments in the world, so it is extremely concerning that the majority of defence forces contributing to operations are at such a high risk of corruption. This does little to instill confidence that troops on the ground are behaving with integrity. And recent allegations of gross misconduct carried out by peacekeeping troops prove just how real the threat is.”

“We continue to support the UN’s efforts to ensure that those deployed on peace operations set the highest standards and do not risk contributing to the instability they’re trying to stop,” she added. “But we should be under no illusions that this is a tough challenge.”

Nick Birnback, a spokesman for United Nations peacekeeping said, “There are a full range of audit and independent oversight systems that are in place to protect against such risks once individual units deploy to peacekeeping operations.”

We all know that we can trust the UN, right? After all, last month, Sputnik reported:

Over 100 girls from a province in the Central African Republic claim they were sexually abused by UN peacekeepers, the AIDS-Free World’s campaign Code Blue reported. Co-founder of Code Blue Paula Donovan told Radio Sputnik that the reports are just the tip of the iceberg.

According to Donovan, the United Nations has been deliberately concealing the information about sex crimes committed by peacekeepers for the sake of its reputation, leaving ‘thousands’ of victims without hope.

“The United Nations by being so slow and so secretive and so careful about their reputation, they’re actually culpable in these crimes,” she argued.

Donovan said that documents in the recent case were leaked to her organization by an insider, and that the data they received included correspondence and notes from meetings that imply that the victims were interviewed two weeks before the information was released and that the UN was notified but — for unknown reasons — never informed the civilian population or the governments involved.

She accused the UN of creating a culture of impunity where the perpetrators never come to justice and are being released back to the community like there was no crime.

Apparently, this has been going on for decades. It’s also unsurprising.

As Joshua Krause pointed out in January, “Though it hasn’t seen much circulation in the American media, the rest of the world has been thoroughly appalled by a string of sexual abuse cases stemming from a UN peacekeeping mission in the Central African Republic. Over the course of 14 months, employees of the mission have been accused of sexual abuse or exploitation on 22 separate occasions.”

“Shortly after Ban Ki Moon issued a zero tolerance policy on sex abuse, and only a month after the UN released a report that claimed “the credibility of the UN and peacekeeping operations are in jeopardy” from these cases, another incident has popped up,” Krause added. “Investigators found that 4 peacekeepers apparently paid girls as young as 13 for sex at a camp for internally displaced refugees.”

Krause also said it only cost these animals 50 cents each!