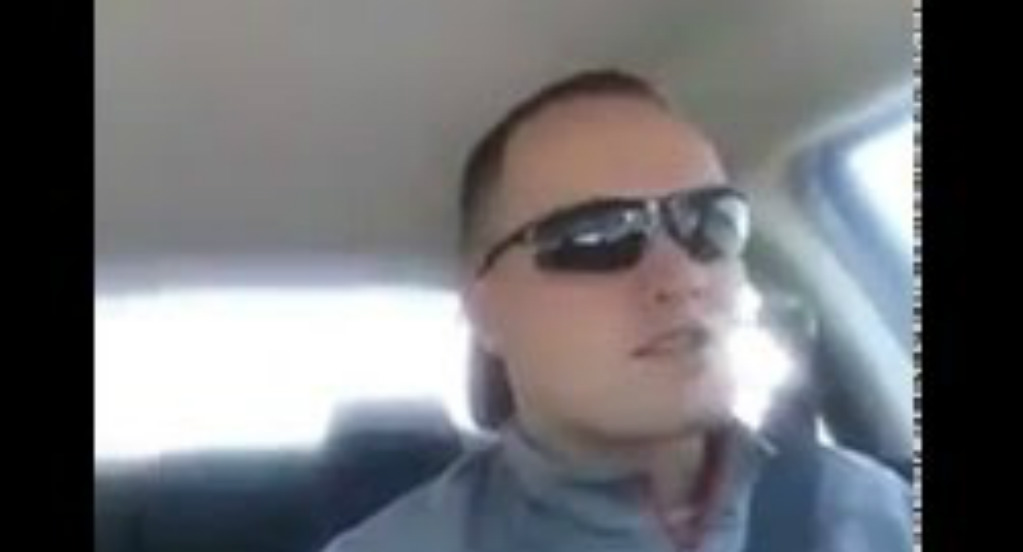 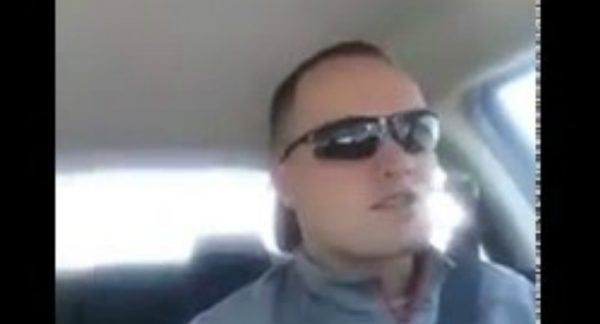 United States — Criticism of the corporate-fueled foreign policy that drives U.S. military action abroad might be de rigueur for those who have never joined the service, but an increasing number of current and former military service members are shunning the propaganda to speak the truth.

“It’s all fucking money. They don’t give a shit about you … it’s all about the fucking money,” said currently enlisted military serviceman, Dylan, in a video rant posted publicly on Facebook.

Anti-Media recently spoke with Dylan, and though he gave explicit permission to use his full name and rank, we’ve opted for a degree of anonymity to shield him from potential repercussions due to his candor.

Dylan’s criticism of the forces driving the military’s various missions specifically concerns the ongoing, massive suicide epidemic among veterans — which, he says, has more to do with Big Pharma’s role in their ‘treatment’ than anything else.

“I’m going to talk a little bit about soldier suicide and why it happens,” Dylan states in the video. “The real reasons behind many of the suicides and the reasons that the Army, the military in general, never seem to want to talk about.” He explains having just been through the laughable excuse of a prevention course on suicides, which service members are required to attend, but says “they don’t talk about the real reasons” behind suicides.

“The reasons these soldiers are killing themselves is because they’re sending them away to unwinnable wars — undeclared wars — and when they get back, what do you do? Oh, you give them five bottles of pills. What do these five bottles of pills have as a side effect? SUICIDE … but no one wants to fucking talk about that in the military,” he said.

As Dylan explains, should a service member be injured while deployed, the military’s simplistic solution amounts to doling out countless pills — essentially ignoring, as well as worsening the epidemic of suicides. Most likely, those prescriptions include various opiates for pain and/or a wide range of antidepressants — which specifically list suicide as a known side-effect.

And it makes sense the military would turn to prescribing these so-called meds to veterans as a simplistic ‘solution,’ Dylan notes, because the military is “in bed with Big Pharma. And the pharmaceutical companies don’t give a shit about you, either.

“It’s all about the fucking money. That’s all it’s ever been about. That’s all any of this is about.”

When asked whether those in the military are as aware as he is about that relationship, Dylan said “it seems like most people fall for the typical finances, alcohol, and drugs” excuse given to explain their difficulties. “They take the symptoms and act like they’re the disease.”

After noting “more people are waking up” to the government’s and military’s true motives, I asked Dylan what he would tell people who are considering joining the service. He said:

“Normally I ask people why. If they give me the serving my country answer, I tell them ‘you’re only serving political elites and they have invested over there.’ I use examples like the facts that we funded and put in [place] the very people we’re fighting and the fact that most so-called ‘terrorists’ are only defending their homeland from us. I like to point out the PATRIOT ACT was written long before 9/11 and the Invasion of Iraq was being planned before 2001.”

Though he shied away from mentioning controversial conspiracy theories and discussions of false flags, Dylan said, “The bottom line is we have bases in over 100 countries. I ask [prospective military recruits] what they would do if there was a Russian or Chinese base in their hometown.”

Because government propaganda often boasts of the monetary benefits of joining the service — both during and after completion of service — I asked Dylan what he would say to someone who says they need the money. He described how the Army teaches you “basic skills like making a 12-month budget, how to apply for college, how to start a small business, and how to apply for a job,” including “multiple day workshops that go in depth on each subject” — “Wouldn’t that have been nice in high school?” Sadly, he noted that “government-mandated education … doesn’t teach any actual life skills.”

But that still doesn’t constitute sufficient cause to join the military.

“I would encourage [them] to go into the workforce and earn their money,” Dylan told me. “Instead of becoming a soldier of the American empire.”

To wit, Dylan explained, “if I could go back in time I wouldn’t do it again. Even though my experience led me to how I feel now.”

Scientists Confirm New Variant of COVID in Africa
The Floridian