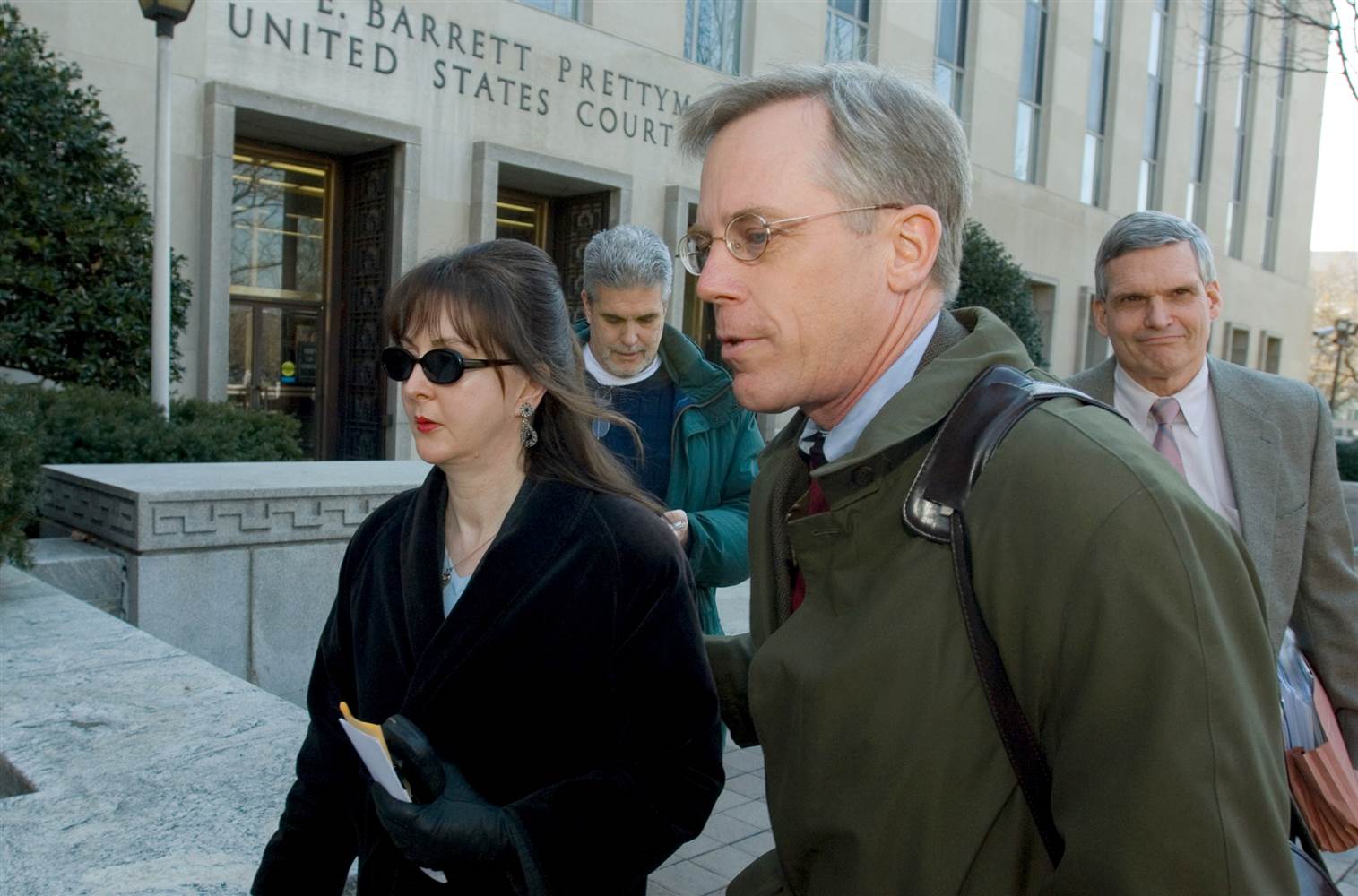 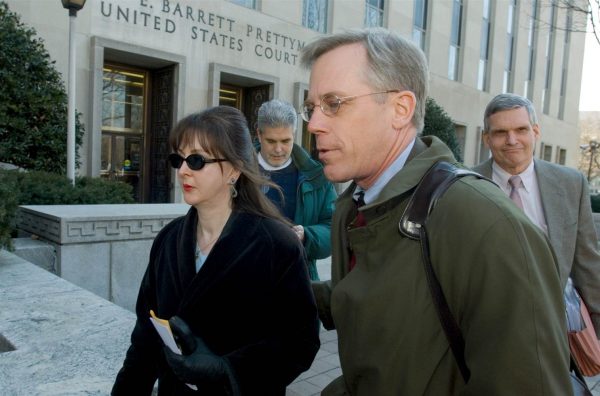 WASHINGTON D.C. (INTELLIHUB) — Montgomery Blair Sibley, the former lawyer of the D.C. Madam, Deborah Jeane Palfrey, has been under a “gag order” since 2007, restricting him from releasing phone records, a reverse engineered clients list, of the now deceased D.C. Madam and filed a motion to modify a Restraining Order which was denied by Chief Justice Roberts on April 4.

Sibley told Infowars’ David Knight on the Nightly News that he will “exhaust all judicial remedies” before resorting to leaking the documents.

Sibley said that he “identified about thirteen percent of the actors involved in the D.C. Madam’s escort service over a thirteen year period” and went on to point out that there are about “five times more people that we need to know about” still on that list.

The information that “I am talking about now is stuff that no one has ever seen before,” Sibley said.

Sibley also said it is “improbable” that the D.C. Madam committed suicide, but says he has no way to be sure.

Additionally, Sibley maintains that he has the records on a ‘dead man’s switch,’ which will dump the provocative data to many news agencies, reporters and others if Sibley happens to turn up missing for more than 72 hours.

It has been speculated by many that GOP Candidate Ted Cruz’s presidential run may be hampered by the release of the records.