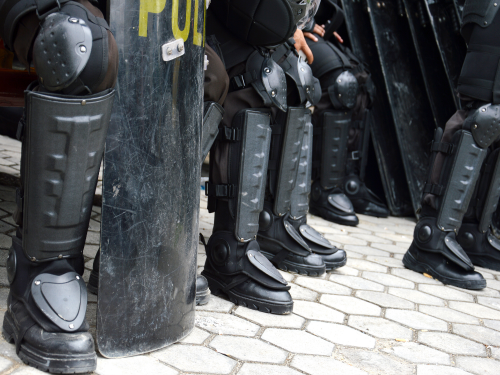 As time goes on the city of Chicago is rapidly turning into a crime infested hell hole, rife with poverty, debt, and racial tensions. The city is well on its way to joining the likes of Detroit, and there may be no escaping that eventuality. That’s why many of the city’s wealthy elites are getting the hell out of there.

The Chicago Tribune reports that roughly 3,000 millionaires have left the city over the past year alone, which amounts to about 2 percent of their wealthy population. This is the largest exodus of wealthy people in the United States, and one of the largest in the world. Paris and Rome are the only cities that lost more millionaires than Chicago in the same time period.

According to research, many of these elites are relocating to other cities in the United States such as Seattle and San Francisco, which saw a net inflow of millionaires over the past year. When asked about why they were leaving Chicago, most of these millionaires cited racial tensions and rising crime rates.

If you happen to live in Chicago, take a hint from the people with insider knowledge and connections, and get out while you still can.