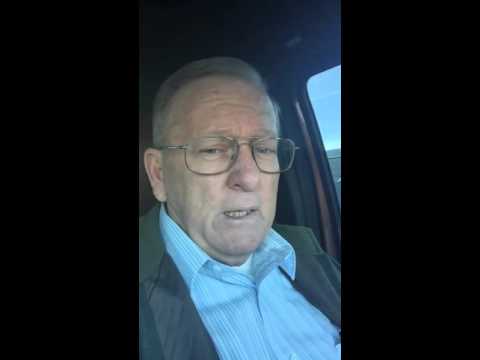 COLORADO SPRINGS, Colo. (INTELLIHUB) — A Delegate who voted for Trump said he hasn’t been “this mad in a long time,” after finding out that the Republican Party “removed and replaced” his vote for Trump, committing election fraud.

“My name is no longer on the roster, as a Delegate I have been removed and replaced, my vote nullified because I had voted for Trump.”

The “Delegate” said that he is “going to raise holy hell over this” and is “ashamed to call himself a Republican.”

They are a “corrupt bunch of thieves.”

The Delegate said that he was “threatened,” forewarned, that if he voted for Trump he ‘would be replaced.’

The Delegate said he was a “life-long Republican” until this happened, and said he will “find another party.”