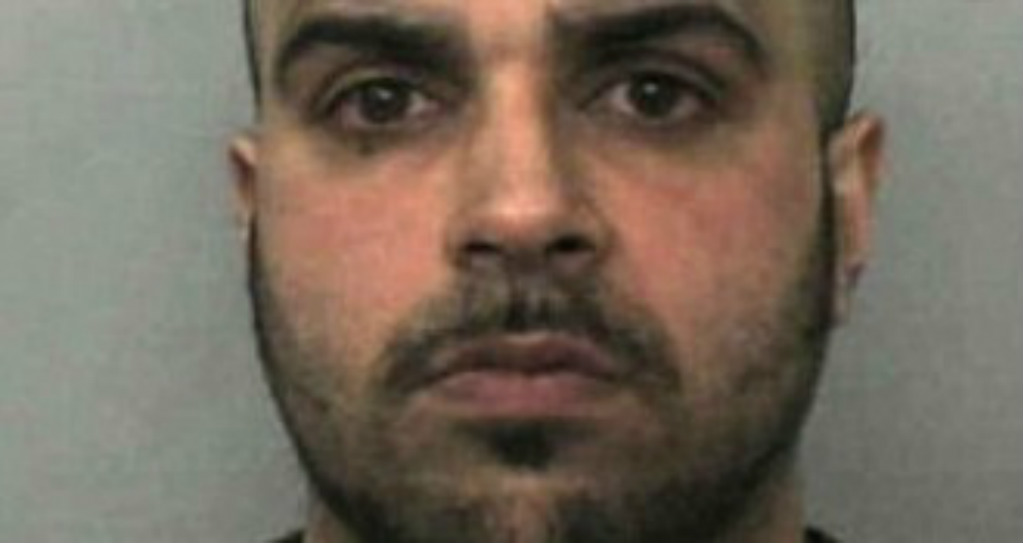 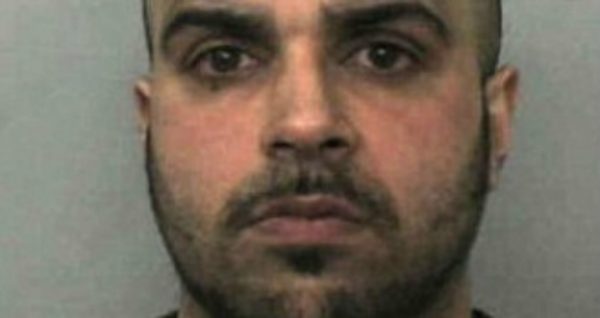 It sounds like a horror story, but it’s becoming an every day occurrence in England today. Hundreds, perhaps thousands, of English girls are being kidnapped, enslaved, and forced to perform the vilest sex acts for their Muslim handlers, and if they do not comply, they will be severely beaten up and even murdered. This young woman’s ten year long ordeal began after she was raped, first orally, then vaginally, by Muslim taxi cab driver Assad Hussain while going home when she was 15. From the UK Daily Mail:

The alleged victim, who cannot be named for legal reasons, told the detective how on the first occasion Assad, now aged 35 years, drove the teenager to a dark lane before parking up and climbing into the back seat with her.

The panel of seven men and five women heard that he asked her if she had ever performed ‘jupa’ or oral sex and she said ‘yes.’

‘I felt that if I said no that I would be pressured. I just went along with it. He’s then given me a kiss and he’s got in the front and driven to the gates.

The young woman then told the interviewers in detail how she performed a sex act before being raped in the back of his taxi.

She was not, she said, on birth control and Hussain allegedly was not wearing a condom.

She described the man as being short, fat and greasy and told the officer that Assad, also known as Ash, smelled bad.

The woman alleging she was routinely raped and sexually abused by a group of Asian men over a period of almost 10 years also told a detective in a police interview how members of the gang introduced her to Class A drugs.

In this story, Mr. Hussain and his friends took turns sexually abusing this girl for over ten years as their slave. This should be a cautionary tale to anybody with daughters. First, they are considered targets for Muslim men to sexually abuse freely. Second, and perhaps more importantly, these Muslims do this because they feel they can get away with it. Muslims are very weak, cowardly people, and like a true predator, they prey on the weak and vulnerable. The way to stop them, after removing them from an area, is to make sure they are punished swiftly and conclusively for their crimes.

Look at them, hiding their faces as they are going to court. They know exactly what they did and they do not care. These ones are going before the court, but far more of such violence happens daily that is not reported, and since the European governments are verypro-Muslim, they cannot be relied upon. Rather, the people need to take power into their hands just like how Europeans did for many centuries.

Ask yourself, if this was the daughter of a Sicilian mobster, what would happen to this Muslim or Muslims?

Article reposted with permission from Shoebat.com.