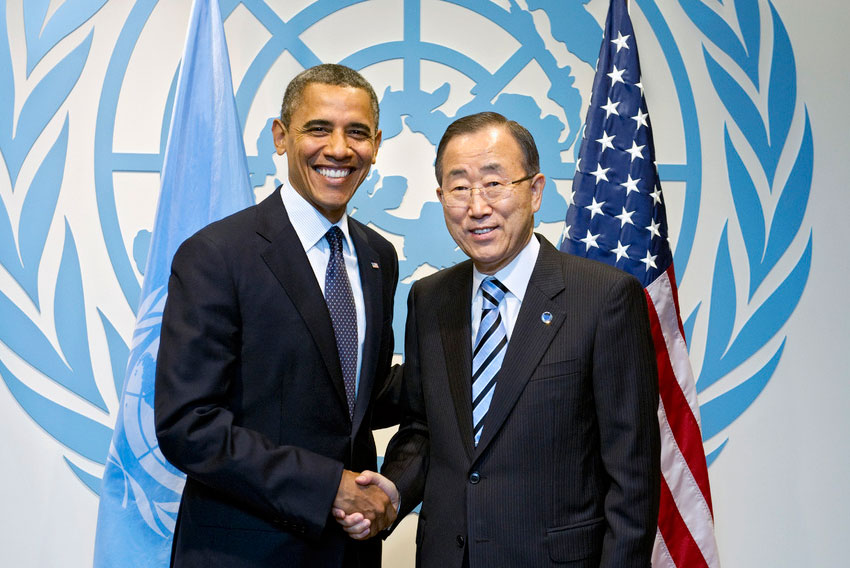 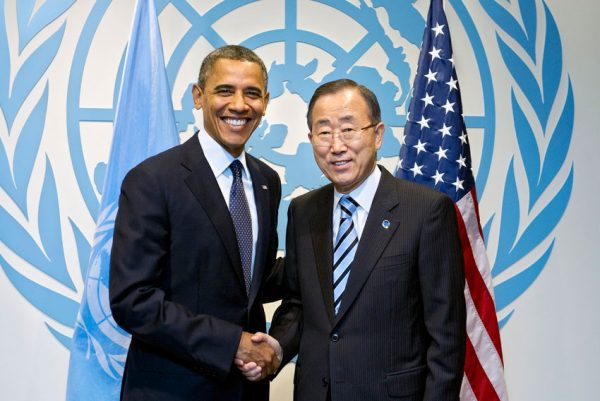 Not unlike the Climate Treaty Obama signed last summer, there is now in the works a similar treaty which will give vast control of the world’s oceans over to the U.N. This move will once again grant to the U.N. authority that the Constitution forbids.

The United Nations has launched a far-reaching initiative that could give U.N.-sponsored authorities sway over the biological resources of the high seas—all the waters that lie outside national territories and economic zones.

The potential shift in power involves multi-trillion-dollar issues, such as whether large areas—conceivably, as much as 30 percent– of the world’s international waters should be designated as no-go areas to protect biological diversity; whether and how to require elaborate “environmental impact assessments” for future ocean development projects; and how to divide up the economic benefits from the future development of “marine genetic resources.”

This treaty has many layers. First, it will set aside large areas for reserves, much like what we see in parks in the Midwest. This will be done in the name of preservation. This will mean that places like the seas off the North East will be closed to fishing.

The next thing will be a sharing of technology. When someone puts significant amounts of capital into discovering genetic resources, they will have to share with member nations. This will kill most drive for such spending and discovery. It will ensure no edge in the market and will eventually come to the country free via someone else’s risk.

And third, there is the never absent sharing of wealth. Within the treaty will be provisions that will make high producers share portions of their profits with lower income nations. This will again stunt production and innovation.

With all of this, there is nothing worse than the fact that this treaty will then give legal power to nonelected, non-American boards. These boards will have the ability to sanction and punish American companies.

Like the climate treaty, the intended oceans treaty envisages transfers of marine technology and investment to developing nations as part of the deal, along with some still far-from-specified portion of the wealth derived from marine biological discoveries, including genetic breakthroughs.

“One of the things we are looking at is how marine genetic resources will be conserved, sustainably used, and how the dividends will be shared,” says Speer.

And according to Fox, Obama is all in on this treaty. They are giving our country away, through treaties.