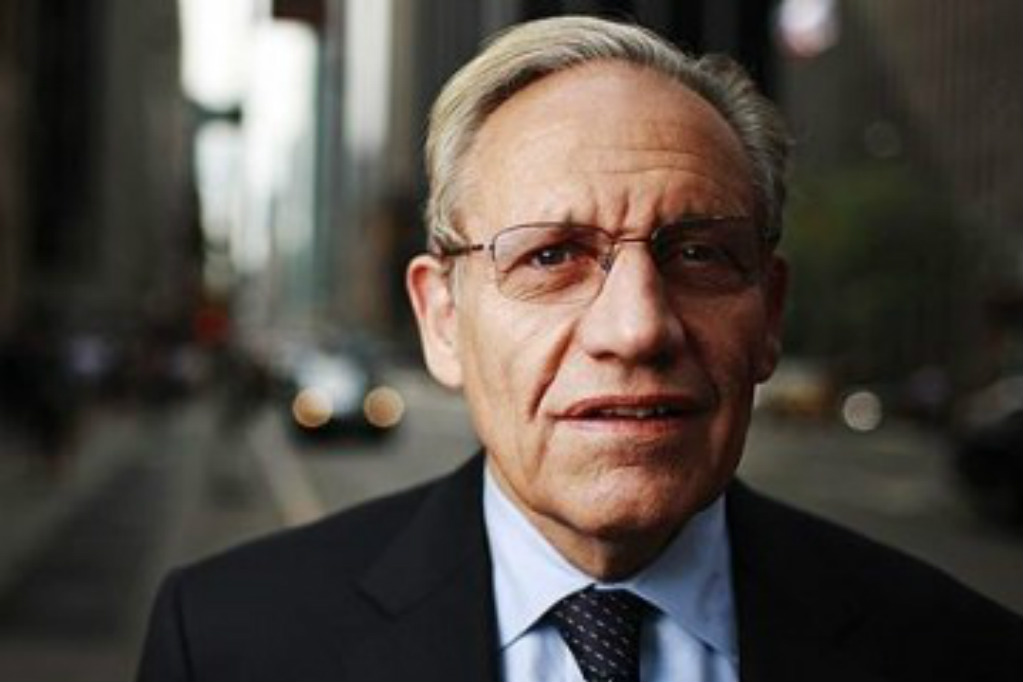 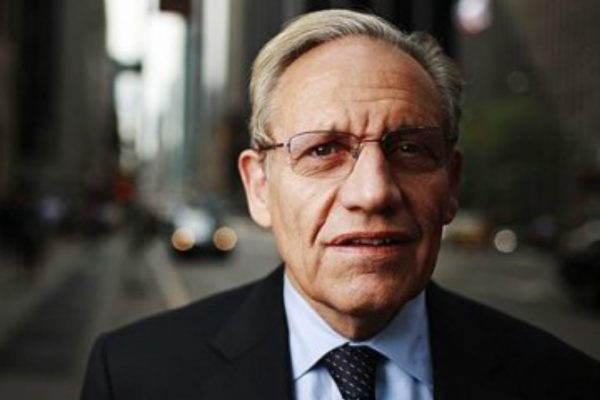 Famed Watergate investigator Bob Woodward appeared on Fox News Sunday and weighed in on Hillary Clinton’s email scandal, as well as President Obama’s decision to get involved in the politics surrounding the investigation.

Of course, the staunchly liberal and (almost) always biased Woodward chose to side with Hillary Clinton in the email scandal and with President Obama on his decision to comment about the case. However, even with Woodward’s bootlicking response on both subjects, we did get some interesting insight into what was really going on here. Namely, that Hillary Clinton most certainly did do something wrong, and secondly that President Obama has decided to do his best to save Clinton from herself.

Bob Woodward: He is anticipating the defense where he said it is unintentional to establish that there was a crime here. One of the elements is intent. And as best I can tell no one is saying she intentionally put out this material. Also President Obama said, look this is carelessness. I understand that what they’re going to be able to say is no crime because there was no intent. You have the system and it broke down. If you talk to people in the White House, State Department, Pentagon, they all send these classified messages around. It’s the way of doing business. They’re argument is, ‘Hey, I’m over in the Middle East so I need to do this.’ There’s news here and I think it’s going to — if this is what we’re going to see. Big mistake. Carelessness. No intent.

Chris Wallace: Let me pick up on the fact that president even discussed it. I remember when Richard Nixon was president, I think he weighed in on the Manson case, and he got blasted about speaking and of course, he didn’t have any relationship to the Manson family. What do you think of the propriety of the president weighing in like this in the midst of an FBI investigation?

Bob Woodward: Well, it proves that we’re in a political situation here now. Hillary Clinton is running for president. There have been lots of questions. I think serious, unanswered questions about the e-mail. But if you can establish there was no intent and there is carelessness in the system —

Chris Wallace: What about the president weighing in?

Bob Woodward: Look, he’s a political figure and that’s up to him. Karl made the critique, I think, you know, always better in a case like this, with a sensitive case, it’s a hot stove, don’t touch it. He not only touched it, he put his arms around it.