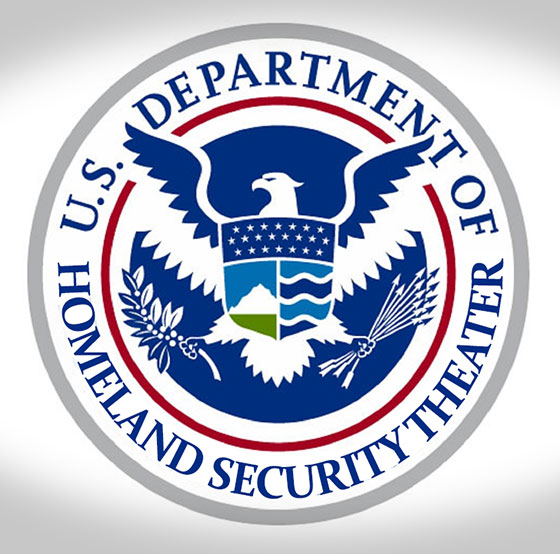 It’s hard to believe people still fly in this country… still consent to putting up with this crap.

Because if the TSA is anything, it is tireless in protecting America from a paste made of cheese, pimentos, and mayonnaise… the real terror.

What’s worse is, we live in a climate in America where you can’t even be sure these people are joking.

This one probably wasn’t.

In fact, that’s the first thought I had when I saw the Tweet. Somewhere in the back, a bunch of TSA agents were chowing down on Pimento cheese like little mafia goblins.

It really is like they gave a bunch of adults with the mindset of 12-year-old schoolyard bullies who have no common sense whatsoever a costume and a little authority and just set them free to be horrible jerks to innocent Americans in airports across the country.

Don’t you feel safer from the dreaded pimento cheese, America?