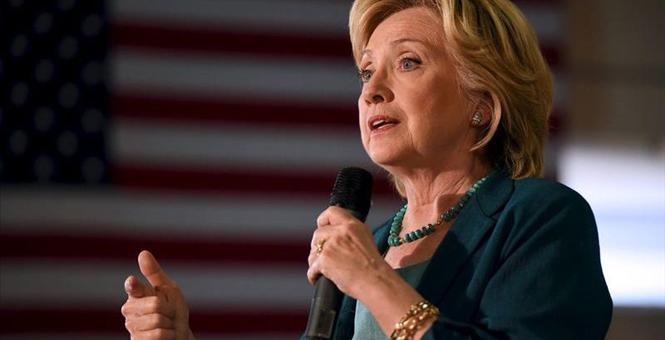 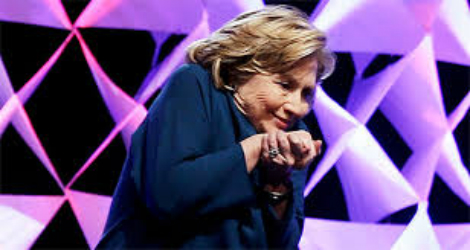 Over the years Hillary Clinton has time and again proven her extremism in her opposition to the 2nd Amendment. Where President Obama likely wishes he could rid the nation of guns, Hillary Clinton has thought long and hard about the best ways to undermine our rights. She has often repeated the idea that in her mind, owning a gun, or defending the 2nd Amendment, is the same as being a domestic terrorist.

In 2014 during a Town Hall, Clinton referred to the minority of Americans who owned guns as terrorists who “terrorize” the majority.

Referring to gun restriction bills not becoming law, @HillaryClinton in town hall refers to minority that "terrorizes" the majority

Then in 2015 Hillary Clinton attacked the National Rifle Association (NRA) again using the disgusting terrorism analogy to underscore her point that gun owners are violent, immoral, and lawless.

“You know, the NRA’s position reminds me of negotiating with the Iranians or the communists,” Clinton said at an Iowa town hall on Wednesday.

“The NRA tries to keep gun owners — the ones who are members — really upset all the time so they can keep collecting their money, because they tell them they’re the only thing that’s going to stop the black helicopters from landing in the front yard and people’s guns being seized,” Clinton said. “That’s the argument they make. And it works with some people and it has turned a lot of people into absolutists themselves.”

And now, she’s at it again. This time agreeing right along with her whackjob constituents that anyone who owns a gun is a terrorist, terrorizing their gun-less neighbors. Watch Clinton nod and smile in gleeful agreement as an unhinged crazy person argues ridiculous things about gun owners.

“If we all get angry enough we can start saving lives and stop making…our citizens are the terrorists,” the crazy woman said. She then continued with her insane rambling, “We’re so worried about terrorism but we have terrorism on our own soil. Our gun manufacturers, our ammunition manufacturers are making terrorists out of our citizens. A sobering fact.” Then the obviously ignorant of all law and process woman made the ridiculous claims that anyone could go online and purchase without much proof a “semi-automatic” weapon. “Go online. Go buy a semi-automatic weapon. They’re all available online with not much to prove because mom and pop somewhere out there are making them, and there’s nothing to prevent people who are mentally ill and people who are on terrorist watch lists to making our citizens become terrorists.”

All the while, Hillary Clinton was nodding, smiling, and seemingly approving. I say “seemingly approving” because she never corrected any of the woman’s ridiculous (and completely fallacious) claims. Not that I expect Hillary Clinton to care about the truth, the facts, or logic… but it would have been nice to hear the Democrat frontrunner for President add some semblance of honesty to the discussion.

I guess it’s ridiculous of me to hope that the Democrats would care anything about honesty though.