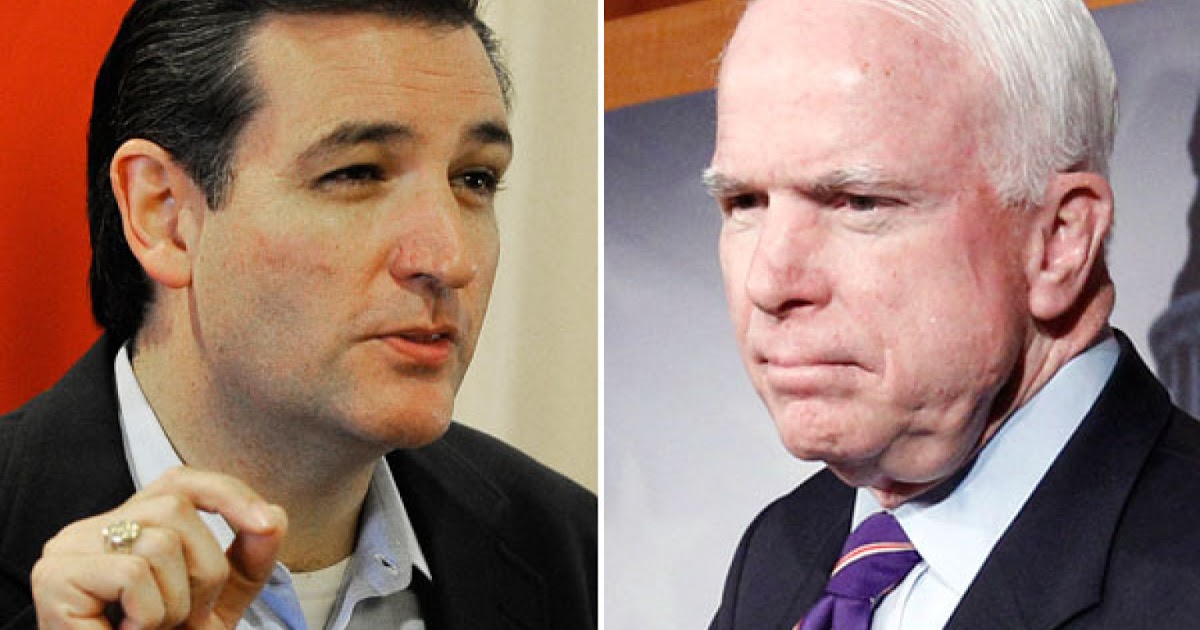 A coalition of 26 states, led by Texas Governor Greg Abbott, sued the federal government over its unfunded mandate to provide health insurance and other benefits to illegal aliens. Its case will be heard by the Supreme Court on April 18, 2016.

Adding to their effort, 43 U.S. Senators filed an Amicus Brief with the Court, requesting that the justices affirm the U.S. District Court’s ruling. On the eve of implementing Obama’s illegal executive order on immigration and amnesty, the District Court placed an injunction on the program, halting his actions. Eleven Republicans chose not to sign (see below.)

At issue is the powers the Framers specifically delineated to each of the three branches of government in the U.S. Constitution, which Obama has disregarded, called, the Separation of Powers.

“Given that the Executive has asserted that the acts challenged here are not even subject to judicial review, what is at stake in this matter is nothing less than an effort to supplant Congress’s constitutional power to ‘establish an uniform Rule of Naturalization.’ Such an action stands in stark contravention to federal law and to the constitutional principle of the separation of powers. There is little doubt that the Executive adopted the Deferred Action for Parents of Americans and Lawful Permanent Residents (‘DAPA’) program as part of an explicit effort to circumvent the legislative process.”

The Brief also addresses the issue of Prosecutorial Discretion, which was never designed to be misused to grant benefits to illegal aliens. According to the General Counsel of the Immigration and Naturalization Service in 2000:

The U.S. Senators who signed the Amicus Brief include:

The ELEVEN Republicans who chose not to sign the Amicus Brief include: