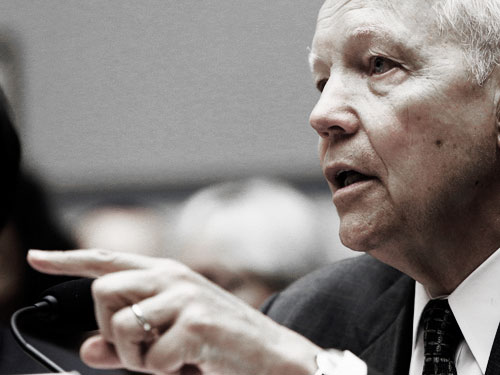 At a recent Senate Finance Committee hearing, the head of the IRS made a startling admission (or at least, startling to anyone who isn’t aware of how criminal our government is). IRS Commissioner John Koskinrn revealed that his department is turning a blind eye to illegal aliens who steal social security numbers, or worse, the IRS has been encouraging this behavior. According to Senator Coats:

“What we learned is that … the IRS continues to process tax returns with false W-2 information and issue refunds as if they were routine tax returns, and say that’s not really our job,” Coats said. “We also learned the IRS ignores notifications from the Social Security Administration that a name does not match a Social Security number, and you use your own system to determine whether a number is valid.”

Koskinen admitted at the hearing that as long as illegals are only using these social security numbers to obtain jobs and file their taxes, it’s in the IRS’s best interest to help them out and look the other way. Just so long as they don’t use this personal information for “bad” purposes. “The question is whether the Social Security number they’re using to get the job has been stolen. It’s not the normal identity theft situation,” he said before later adding “A lot of the time those Social Security numbers are borrowed from friends and acquaintances and they know they’ve been used, other times they don’t.”

I wonder what would happen if you or I used a fraudulent social security number? Once again, illegal aliens are held to a different standard than the rest of us law-abiding citizens. The IRS doesn’t care about the law or the safety of your personal information, so long as they’re collecting more revenue.