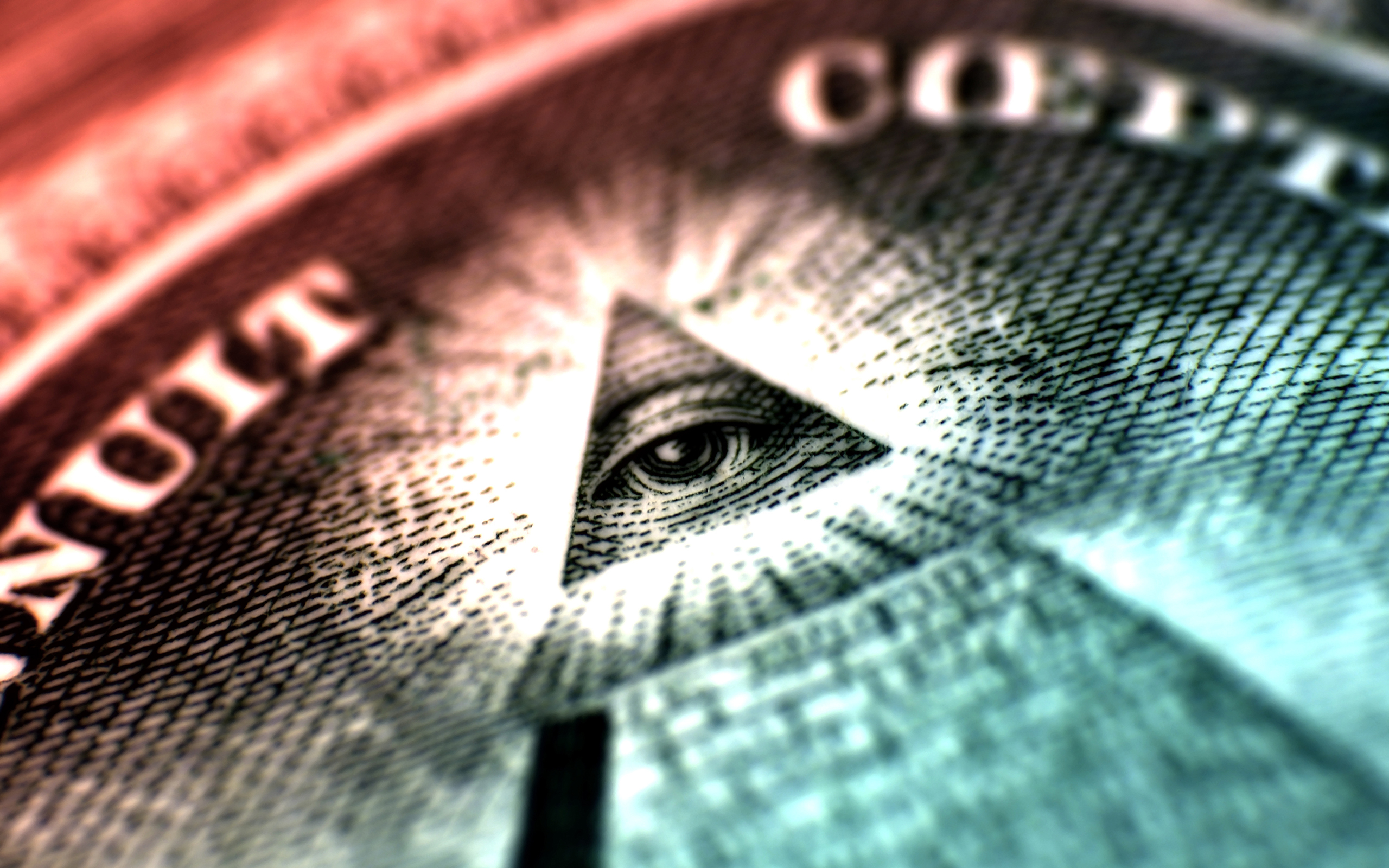 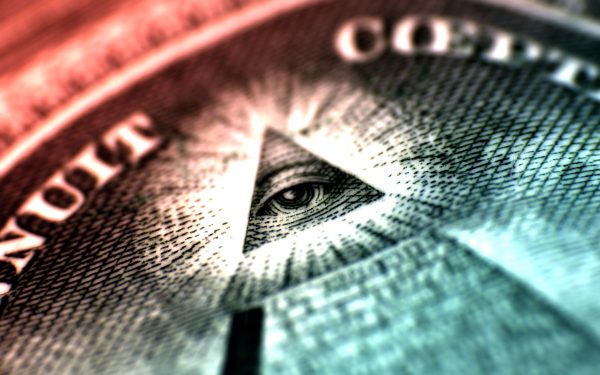 If Donald Trump‘s 2016 run for President has done anything, it has awakened many people in America to the fact that the free country they thought they lived in is really a socialist dictatorship. Today, our government in Washington is made up of only one political socialist establishment that masquerades as being both Republican and Democrat with a common goal of world and domestic domination.

In the US today, we are no longer represented by our elected officials, but dictated to by appointed administrators. This country has not had a fair election since the hanging chad controversy in the Bush/Gore Presidential election in 2000, mainly due to the switch to electronic balloting making it very easy to manipulate votes to favor the dictatorship’s choices for successors. Along with cheating via electronic balloting, we still have blatant finagling by establishment candidates to gain more votes and delegates than candidates not approved by the dictatorship, as we have seen with both the Hillary Clinton campaign and the Ted Cruz campaign.

In virtually every Presidential primary election held thus far, the cheat has been in for ruining any chances for anyone not approved by the New World Order in Washington. Colorado has become the latest example of fraud in what amounts to simply awarding all of its 37 delegates to the establishment’s Ted Cruz, ignoring the will of the people altogether.

Today, in order for a candidate for president who is the clear choice of the voting public to get nominated, he or she has to have such an overwhelming amount of support from the people that even rigged ballots could not stop them.

In California and a few other states, illegal aliens are permitted to vote in all elections based on being automatically registered to vote via obtaining a state driver’s license, even though it is illegal for anyone who is not a citizen of the US to vote in Federal elections.

We also face being ruled rather than being represented by our Washington appointed administrators as is seen on a daily basis with a lawless President dictating rule by Executive Order, a House and Senate in full agreement with the so called Administration on implementing laws, regulations, and actions clearly not supported by the American public.

On a daily basis, we are told there is no radical Islamist threat and to welcome hundreds of thousands of so called Muslim refugees into our country. Yet, the dictatorship continues the Patriot Act, TSA, DHS, NDAA, installing cameras, most with audio at every street corner in every city in the country, and NSA domestic spying in the name of fighting terrorism. This because it is the American people that these laws and agencies are concerned with as the main threat to the dictatorship, not international terrorist organizations.

We are still fighting wars in the Mid-East and Northern Africa under the guise of the War on Terror, when all along the main goal of the US has been to depose of governments in this region who oppose radical Islam.

In Syria, the Obama Administration formed the army now known as ISIS in 2012 by sending radical Islamic factions fighting against the Assad government billions in arms, billions of dollars, military equipment, training by the US military in Jordan in 2012, a fleet of Toyota trucks, supply drops in the guise of mistaken drops, and actual combat help from the US military on the battleground.

Clearly, the war in Syria has nothing to do with fighting radical Islam, but the continuance of getting governments who oppose terrorism ousted.

The whole Arab Spring movement was orchestrated by US clandestine organizations to depose of governments not friendly to Islam.

The events of Benghazi were all a result of the Obama Administration’s efforts to help terrorist factions in Syria.

The so called Muslim refugees are a product of America’s military support of ISIS and other terrorist factions fighting in Syria and Iraq.

We the people of the United States have become the enemy of our own government, and the 2016 election is the greatest example of this yet.

Tony Elliott: I am an established writer with articles in over 20 publications of differing topics Political Commentary Columnist for the Cimarron News Press in Cimarron, New Mexico from 2001 to 2003 generating the controversy I was hired for. I also was a regular writer for several small coastal newspapers in Southern Oregon during the early 1990’s. BOOKS: Aura Visions: The Origin Prophecy, Enviroclowns: The Climate Change Circus, Strange Sounds: A Research Report