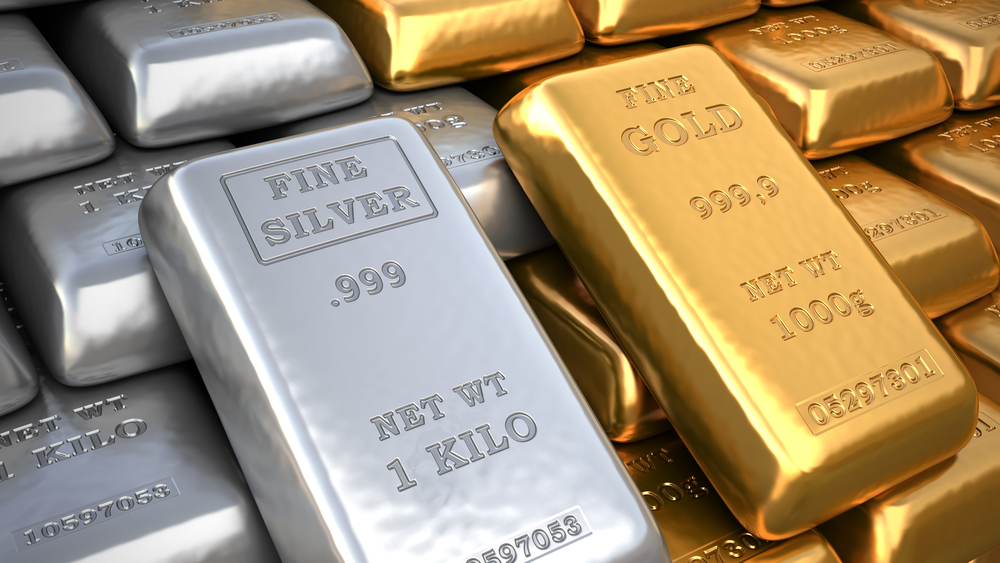 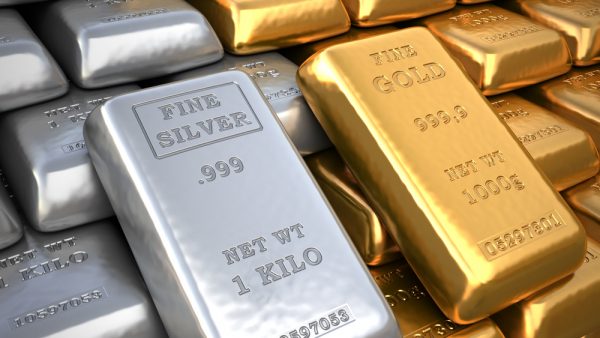 While everyone was focused on the “too big to fail” banks that brought the economy crashing down in 2008, other big banks were busy scheming investors in a different way.

In a stunning victory for “conspiracy theorists” within the precious metals space, Deutsche Bank not only agreed to settle a lawsuit accusing it of manipulating the silver fix, but also agreed to help the plaintiffs pursue similar claims against other banks as part of the settlement by providing instant messages and other communications, reports ZeroHedge. And so the former cartel members are turning on each other.

Within the span of 24 hours, it was reported that Deutsche Bank, along with other banks, has been rigging both the silver and gold futures markets since 2007. The German-based bank reached a settlement in two separate lawsuits brought by bullion investors.

While they were illegally fixing prices in the gold market, Bloomberg reports they had an equally unscrupulous hand in the silver market too.

Silver future traders in 2014 sued a group of banks including Deutsche Bank, HSBC Holdings Plc and Bank of Nova Scotia alleging they unlawfully manipulated the price of the metal and its derivatives, echoing similar claims brought previously against financial firms over alleged manipulation of gold prices. Later, UBS AG was also named as a defendant in the silver-fixing case.

Traders alleged the banks abused their position of controlling the daily silver fix to reap illegitimate profit from trading, hurting other investors in the silver market who use the benchmark in billions of dollars of transactions, according to a version of the complaint filed in April 2015. Of those four banks, only Deutsche Bank has reached a settlement.

Details of the settlements are forthcoming and will involve a monetary payment by Deutsche Bank. Interestingly, Deutsche Bank will also be cooperating with the plaintiffs in prosecuting the other banks. A letter to Judge Valerie Caproni states:

“In addition to valuable monetary consideration, Deutsche Bank has also agreed to provide cooperation to plaintiffs, including the production of instant messages, and other electronic communications, as part of the settlement. In Plaintiff’s estimation, the cooperation to be provided by Deutsche Bank will substantially assist Plaintiffs in the prosecution of their claims against the non-settling defendants.”

It’s a shocking turnaround from the years of collusion between the banks in daily secret meetings to rip off investors.

The lawsuits that have now revealed price-rigging in silver and gold futures markets were brought by private investors. It is worth noting that the Commodity Futures Trading Commission (CFTC), the government agency that is supposed to regulate these banks, initiated its own investigation in 2008 and found no wrongdoing.

ZeroHedge reports that the CFTC, then headed by ex-Goldman Sachs bankster Gary Gensler, dropped their five-year probe into the silver markets.

The news of market manipulation by Deutsche Bank comes only days after Wells Fargo and Goldman Sachs admitted to defrauding the United States government for nearly an entire decade, which subsequently led to the housing market collapse.

In all of these criminal banking incidents, not one person was held responsible. Instead, the banks merely reach in between the proverbial couch cushions, pull out a few billion and pay off their accusers. It then goes back to business as usual.

Once again, we see that big banks and big government are the same beast, and we are the prey.