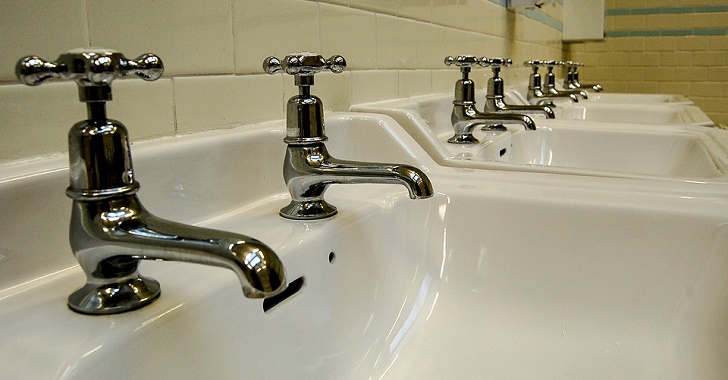 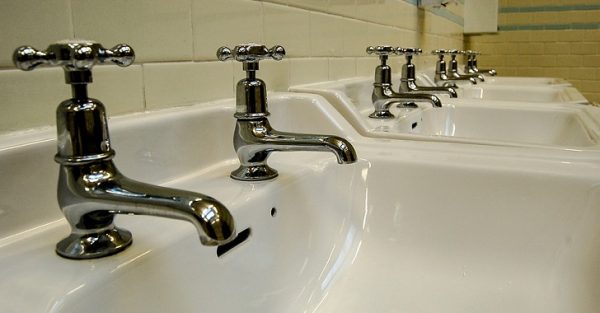 Adding to a mounting list of scandals under the family’s belt, the Clintons have now been tied to the Flint water crisis. As the Daily Caller reports, a top executive of the same agency facing multiple lawsuits for its role in poisoning the children of Flint also has ties to Hillary Clinton’s campaign and provides free PR for the Clinton Global Initiative.

Additionally, APCO Worldwide has contributed as much as $50,000 to and worked closely with the Clinton Foundation — itself the subject of criticism for alleged ties to Hillary’s campaign.

LAN, Brynaert says, is listed in at least nine of the rapidly-growing lawsuits over the Flint water crisis because the firm was “hired to oversee a refit of the city’s nearly century-old Water Treatment Plant when Flint separated from the Detroit Water and Sewage Department in April 2014.”

“LAN provided these specific services in a responsible and appropriate manner in accordance with industry standards,” Wentz reportedly stated at the beginning of February.

In an 116-page report issued in March, the task force examining the Flint water crisis slammed the Michigan Department of Environmental Quality (MDEQ) as the “cause” of the crisis and, “[m]oreover, when confronted with evidence of its failures,” said it “responded publicly through formal communications with a degree of intransigence and belligerence that has no place in government.”

In addition to MDEQ, that report targeted emergency managers, who “made key decisions that contributed to the crisis, from the use of Flint River to delays in reconnecting to DWSD [the Detroit Water and Sewage Department] once water quality problems were encountered.”

Though it attempted to contact LAN for its cooperation in the investigation, the Detroit Free Press says the task force was unable to obtain an interview and lacked power for a subpoena — but had previously placed blame for the lead contamination on the city and MDEQ and rebuffed any intimations of its own involvement.

According to one source, Houston-based LAN, “which has Michigan offices in Flint and Lansing, has made more than $3.5 million on various city contract awards since preparing an analysis in 2011 for then-Mayor Dayne Walling about using the Flint River as a water source.

“[One potential class action] lawsuit alleges the company knew that river water needed anti-corrosion treatment chemicals, didn’t require them and didn’t evaluate water coming out of the tap before completing the switch to river water.”

Speaking on behalf of LAN, Wentz stated flatly: “We believe that this lawsuit has no merit and will vigorously defend our position in court.”

Both Wentz’ and APCO’s connections with LAN appear to be somewhat murky, as the former doesn’t list the latter as a client on its website, the Caller pointed out; and Wentz lists APCO, not LAN, as his employer on LinkedIn — despite his acting as LAN spokesman.

While the link between APCO, LAN, and Hillary Clinton might appear somewhat murky on surface examination, it’s worth noting it stands as yet another instance of Hillary Clinton’s hypocrisy.

“I was so angry. I was outraged and I know you must feel exactly the same,” Clinton said of the Flint contamination in early February, calling the contamination with lead and governmental culpability “immoral.”

She added, “Repairing trust is as important as repairing pipes.”

Perhaps Hillary Clinton should take her own advice.