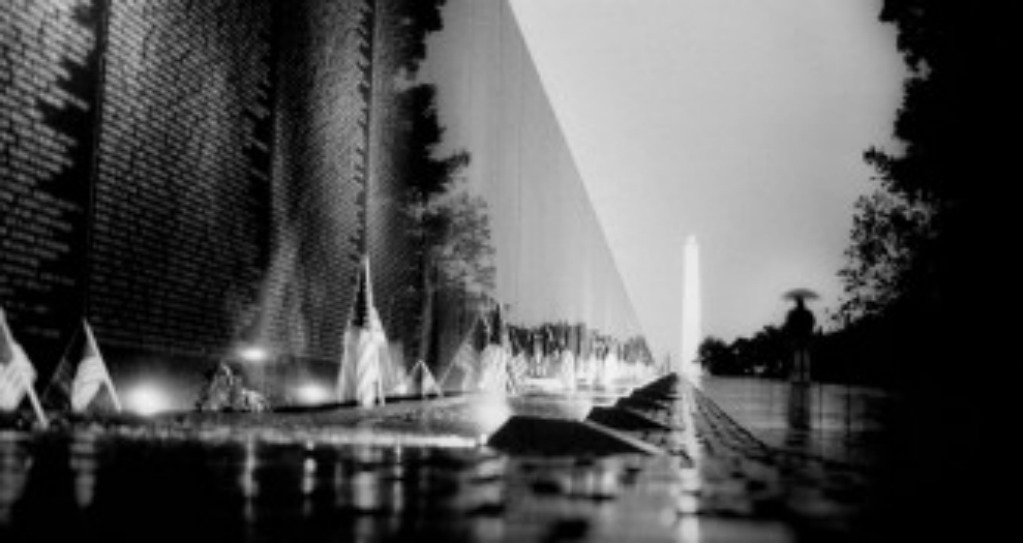 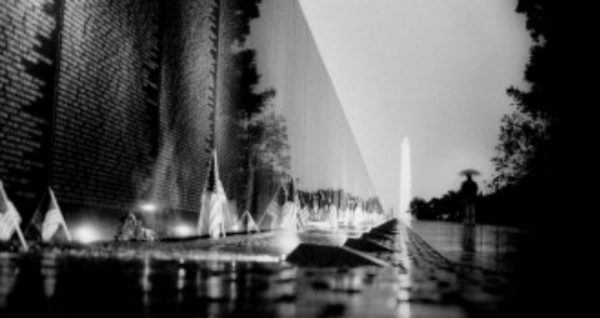 “There are… things which the LORD hates… hands that shed innocent blood…” Proverbs 6:16-17

A war has been raging in America for the past five decades. There have been millions murdered, not killed, in this war. Their cries have long been a silent scream, but stop and think about something. What if a memorial was built to remember those whose lives were snuffed out by those entrusted the most to protect them? What would that memorial look like on our national mall alongside the Vietnam Veteran’s Memorial?

This is a question my friend Dr. Joel McDurmon posed at American Vision about the American holocaust known as abortion. Here’s what he came up with.

The Vietnam War Memorial is a pair of walls on which are engraved the names of all known American casualties of that war, numbering over 58,000. To achieve this vast number, the structure is a gargantuan 493 feet 6 inches long.

Not to take anything away from the victims of Vietnam, but the figures got me to thinking what a comparable wall for the humanists’ War on Babies would look like.

I did the math, and the numbers are staggering. In order to display the names of the over 53 million victims of abortion, a comparable wall would not be just hundreds or even thousands of feet long, but hundreds of thousands. Indeed, when all said and done, the unimaginable structure would measure a whopping 84.96 miles long.

Let that sink in for a bit.

McDurmon not only points out the length of the memorial and how long it would take the average person to walk its length, but also expounds upon the comparison of those murdered in what he calls the “War on Babies.”

Friends, this is not to diminish those who fought in wars. Rather, it is to point out that we have a larger moral problem in our country than war. While every war that America has engaged in since World War II has been an illegal, unconstitutional war, the fact is that she has waged a war on her own people here at home and yes, that goes way beyond attacking the rights enumerated in the Constitution.

The abolition of abortion must be at the forefront of every Christian believer’s mind and it must be at the forefront of American’s mind. Sadly, we’re finding it harder and harder to find those in political office that will take a real 100% pro-life position with no exceptions and no compromise. Yes, even Ted Cruz doesn’t fit the bill. While the anti-American and anti-Christian side has demanded abortion on demand with no exceptions, the “other side” has always been willing to concede ground in the political process. From hence forth, this cannot be tolerated, nor can the murder of the unborn.

For more on #EndAbortionNow, take a look at this video: