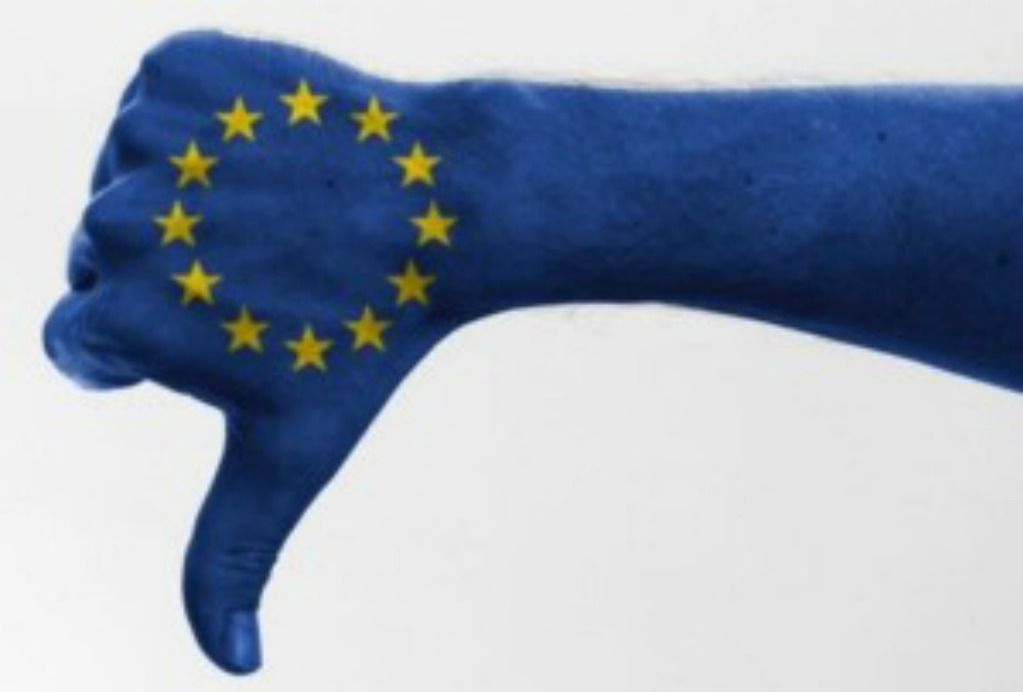 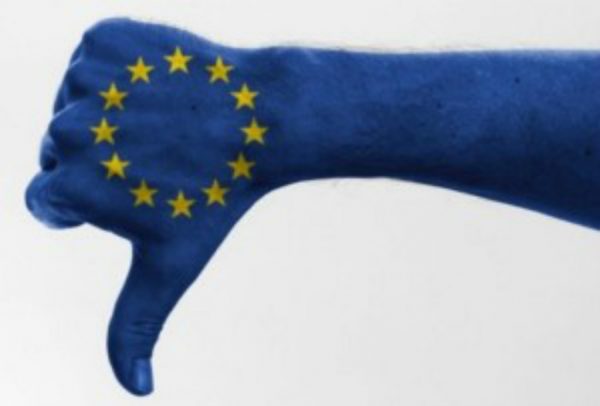 Poland, it’s time to say do widzenia to the EU.

The European Union and, to that matter, many of the Western European nations are a joke at this point. They are collectively acting like an bunch of high schoolers who are “angry” with a “friend” and are now bullying her- that friend is Poland.

Poland has the largest economy in central Europe. The nation has its problems right now, but it is a place that can better take care of itself while at the same time it has maintained its Catholic identity and is asserting it even more powerfully now in addition to sealing off its borders to keep Muslim invaders out. This isn’t the first time that Poland has faced off with Islam, and indeed, were it not for Poland’s intervention in the Battle of Vienna on September 11th, 1683, there is a good chance we would be speaking Turkish today.

(On an interesting note, Germany has been a long-time ally of the Turks, going back even to 1453 when the ethnic German engineer Orban built the Great Turkish Bombard to aid in the conquest of Constantinople)

Poland, while it is in Europe, in very different from Western Europe. It has far more in common with its fellow Visegrad Group members.

This “conflict” has nothing to do with “democracy” and “human rights.” This is all about Chancellor Merkel’s kamikaze foreign policy with Muslim refugees, and Poland isn’t going along with her plans because she knows what is at stake.

The funniest part, in my opinion, is that Europe cannot control the Muslim savages in its own nations, but thinks it can make Poland kowtow to its demand with a strongly worded statement that is not binding.

In the meantime, as this is happening, the same future doctors and lawyers that Merkel wants to come to Europe attack Greek police with rocks in the same way that Arabs attack Israeli police in Israel:

The European Parliament voted overwhelmingly Wednesday in support of a resolutionsaying the Polish government’s confrontation with the country’s top constitutional court posed a danger to “democracy, human rights and the rule of law.”

The non-binding measure, approved by 513 votes to 142 with 30 abstentions, also called on the right-wing government in Warsaw to end a crisis over the country’s Constitutional Tribunal, and if that doesn’t happen for the European Commission to activate the “second stage” of its rule of law procedure against Poland.

The European Commission also wants the government to obey the tribunal’s verdict, but has been reluctant to worsen the confrontation with Warsaw, which is why the Parliament stepped in with its resolution.

“Respect for European values is not a choice but an obligation,” said Guy Verhofstadt, leader of the centrist ALDE grouping. “The PiS government is distancing Poland from a community of shared values.”