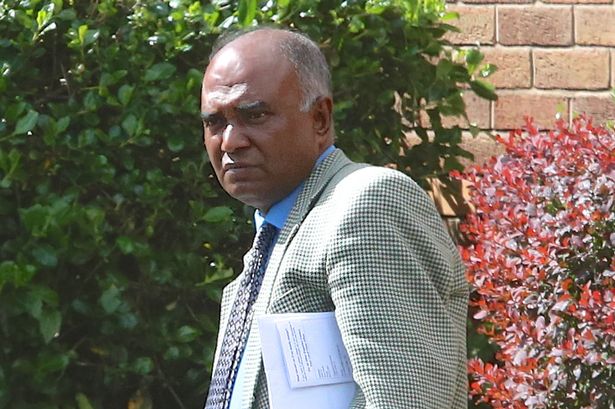 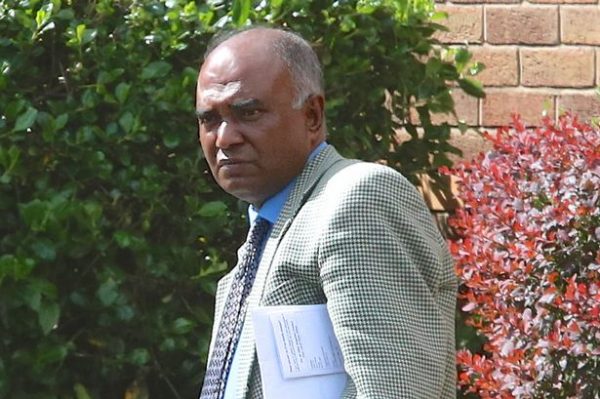 The devout Muslim cooking with his own feces was fined more than £5,000 last year for ten similar offenses relating to food hygiene. So why was he permitted to operate a restaurant?

When you go into a Muslim-owned restaurant, do you know how devout the chef is? Think about that the next time you want, say, Turkish food.

A takeaway chef wiped his bottom using his hands before preparing food because he does not use toilet paper for ‘cultural reasons’, a court heard.

Mahbub Chowdhury, 46, from Swindon, was found to have a filthy bottle in the kitchen of Yeahya Flavour of Asia, which inspectors concluded was covered in faecal matter.

When questioned, he said he filled the empty milk bottle with water from the kitchen taps before using it to clean his backside after going to the toilet.

Chowdhury prepared meat and fish curries at the takeaway, which was run out of a rented kitchen at the Nine Elms pub.

The chef, who no longer works at the takeaway, pleaded guilty to ten counts of breaching food hygiene regulations at Swindon Magistrates Court.

He was fined more than £5,000 last year for ten similar offences relating to food hygiene.

She said: ‘In the kitchen under the double sinks [they] found an empty plastic milk bottle which was extremely dirty and was covered with brown fingerprints.

‘When asked, Mr Chowdhury explained he filled the bottle with water from the kitchen taps and used it to clean his bottom after visiting the toilet.

The chef was found to have a filthy bottle covered in ‘faecal matter’ at the takeaway, which he ran out of a rented kitchen at the Nine Elms pub

‘He did not use toilet paper for cultural reasons. Inspectors concluded the brown finger prints was faecal matter.’

Mark Glendenning, defending, said the milk bottle was never examined and the marks could have been spices.

Chowdhury will be sentenced at Swindon Crown Court. 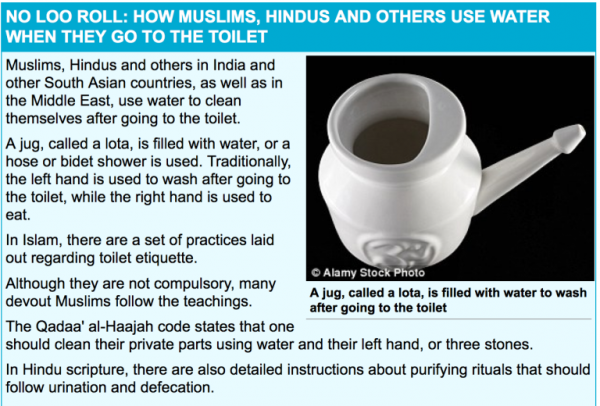