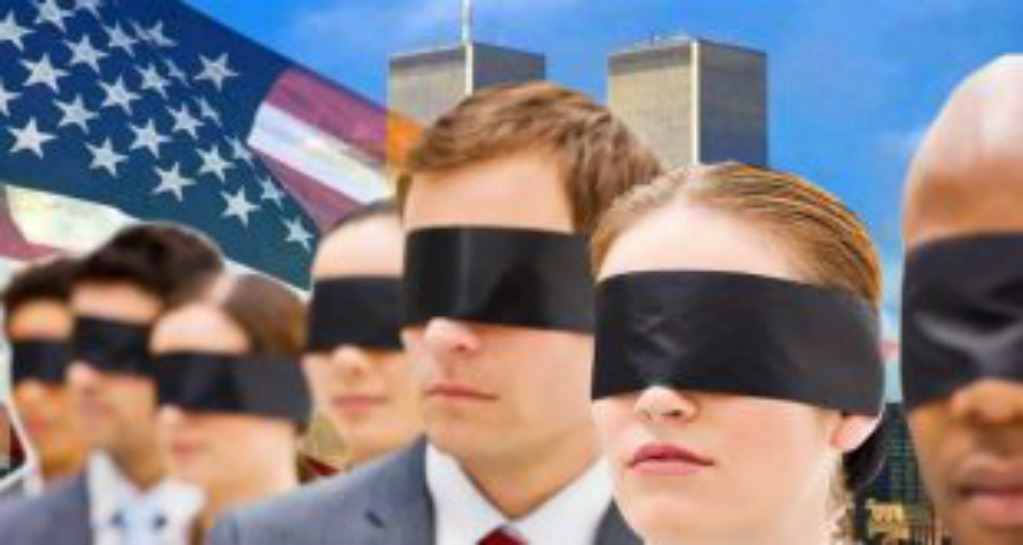 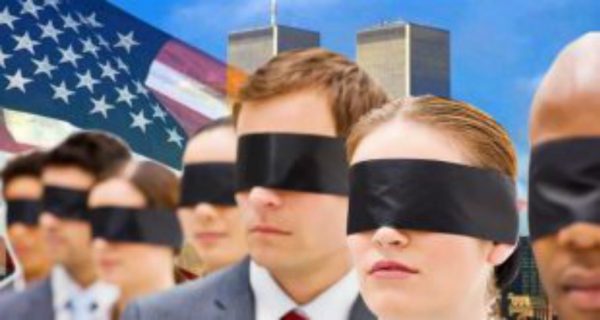 New York, N.Y. – On Sunday, in an extremely damning indictment, the New York Post exposed the extreme corruption and cover up the U.S. government engaged in after the attacks of 9/11 — as it took a look at what has become known as the “28 pages” – a classified section of the 9/11 files regarding possible state sponsorship of the attacks, which was intentionally buried by the U.S. government.

The Post report highlights an an organized attempt, by U.S. government elite, to obfuscate the truth surrounding the Saudi Arabian government’s connection to the terrorist attacks.

Although the White House has refused to declassify the documents, numerous members of Congress have read the “28 pages” – and have claimed that the information contained within “shocks the conscience.”

Rep. Thomas Massie (R-Ky.), one of 18 co-sponsors of Jones’ resolution to declassify the 28 pages, is one of a few to have read the documents.

“I had to stop every couple of pages and just sort of absorb and try to rearrange my understanding of history for the past 13 years and the years leading up to that. It challenges you to rethink everything,” Rep. Massie said.

What has come to light is nothing less than a political bombshell, as the information allegedly highlights undeniable connections between senior Saudi officials and the men who flew the planes into the World Trade Center and Pentagon.

The supposed reasoning behind keeping this information secret was to preserve the U.S.-Saudi alliance, which serves as the linchpin of the global economy – in the form of the Petrodollar.

The NY Post uncovered numerous claims of “diplomatic immunity,” which shut down investigations into the 9/11 attacks – with U.S. government officials happy to overlook allied co-conspirators in the name of preserving the Petrodollar alliance.

The Post spoke with a source on record who detailed the Saudi ambassadors funding of the 9/11 hijackers, as well as alleging that they “are currently funding global jihad.”

According to the report in the New York Post:

Those sources say the pages missing from the 9/11 congressional inquiry report — which comprise the entire final chapter dealing with “foreign support for the September 11 hijackers” — details “incontrovertible evidence” gathered from both CIA and FBI case files of official Saudi assistance for at least two of the Saudi hijackers who settled in San Diego.

An investigator who worked with the JTTF in Washington complained that instead of investigating Bandar, the US government protected him — literally. He said the State Department assigned a security detail to help guard Bandar not only at the embassy, but also at his McLean, Va., mansion.

Ironically, the source claimed that just days after the attacks, Bandar and George W. Bush enjoyed a cigar together at the White House.

The report goes on to acknowledge that the FBI was summarily blocked from interviewing key Saudis that came up as leads in the course of the federal investigation, instead being forced to protect these very same Saudi elites that were under suspicion of complicity in the attacks.

With the Saudis now threatening to sell off their $750 billion in U.S. treasury notes if the U.S. Congress passes a bill allowing for further investigation of the Saudis official role on 9/11 in the U.S. court system, is there really any question as to whether their government was complicit in the attacks?

But alas, Obama wants to protect the Saudis and their secrets from 9/11, as he has been lobbying Congress not to pass the bill that would allow for further exploration into the Saudis role in the terrorist attacks.