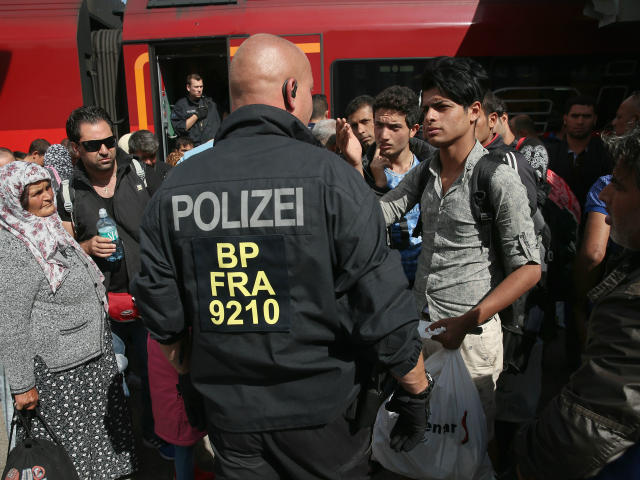 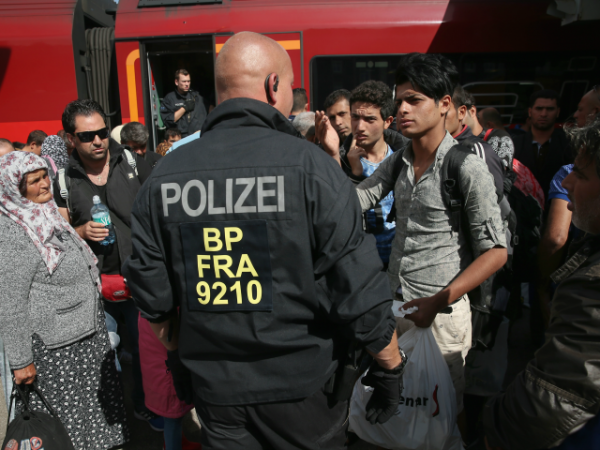 Does this sound like desperate “war refugees,” or like Muslim supremacists who mean to impose their brutal and extreme way of life in the host country by any means necessary?

Here’s my suggestion, have this gentleman cook for them — every meal. He’s halal.

Migrants at an asylum centre in the Austrian state of Salzburg rioted after being denied halal food last week.

The incident happened at a converted hotel in the small town of Unken, when a travelling halal meat salesman turned up at the centre in the middle of the night to sell his products to the residents.

Kronen Zeitung says the migrants quickly flocked to the salesman, however the centre’s management had other ideas. They told the merchant to go away, fearing the noise from the excited residents would disturb the neighbours.

Migrants reacted angrily to this, however, and started shouting and protesting. Some then marched to the town hall to continue their protest, with state broadcaster ORF reporting “tumultuous” scenes.

Six migrants were expelled from the centre following the incident and have been relocated elsewhere in Austria.

Austria has been particularly hard hit by the migrant crisis. Although it was mainly a transit country for people trying to reach Germany, more migrants have found themselves stuck in the country after the German state of Bavaria decided to tighten border controls.

A leaked report last month suggested Austria could see as many as half a million new arrivals this year, a massive number for a country whose population is just over 8.5 million.

There is also evidence that this huge, transformative influx is leading to social tensions as some migrants integrate better than others.

Breitbart London also reported yesterday how a surprising number of new arrivals from Syria and Afghanistan are converting to Christianity in Austrian churches, with 83 per cent of adult baptisms into the Catholic Church in the country so far this year being former Muslims. In 2015, they accounted for only 33 per cent of new Catholics in Austria.

However, many new converts now fear retaliation from Muslims, with Sharia law teaching that the penalty for apostasy is death.

Friederike Dostal, who heads adult baptisms at St. Stephan’s Cathedral in Vienna, said: “In Austria it was once very safe for converts, but that has changed due to the strong migration movement. In refugee quarters it can also be dangerous.”